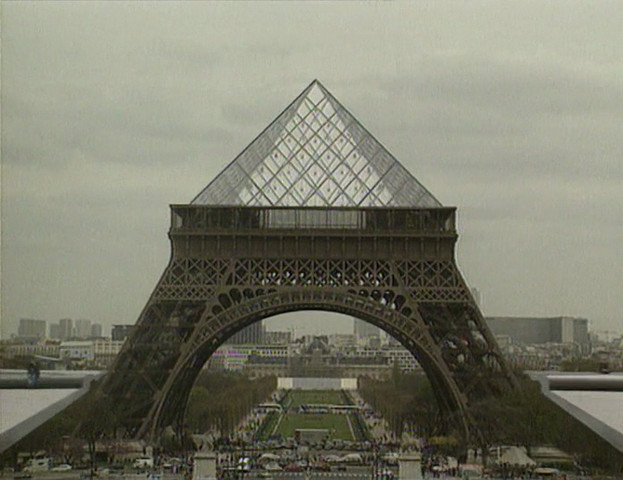 Quote:
The film is part of the television series “La culture en chantiers” (“Culture under Construction”). In the form of a video letter, this film goes up the Seine. Starting with the traces of the Normandy landing of the Americans, it ends in Paris in Jean Genet’s hotel room. It is a voyage made to meditate on the “state of things” in a clear and melancholy way—the mutations in cinema and the media in the year of the Gulf War, in the company of Serge Daney and others. 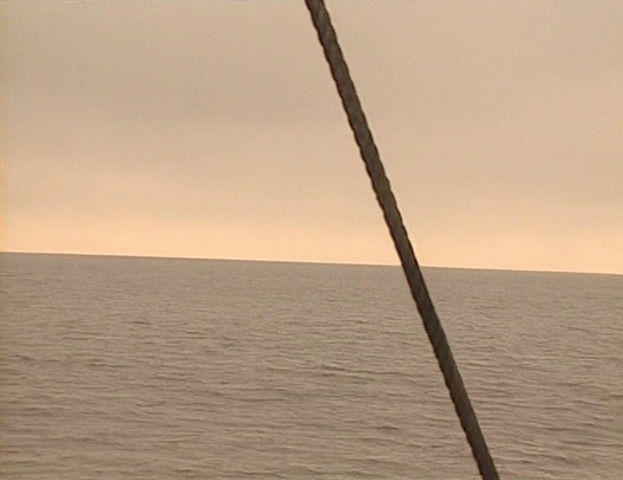 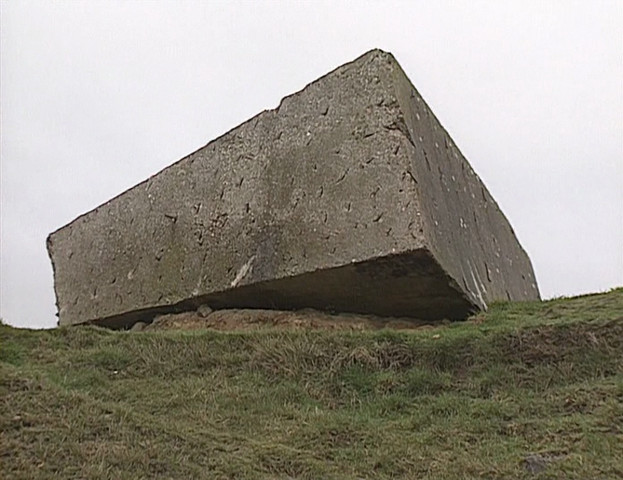 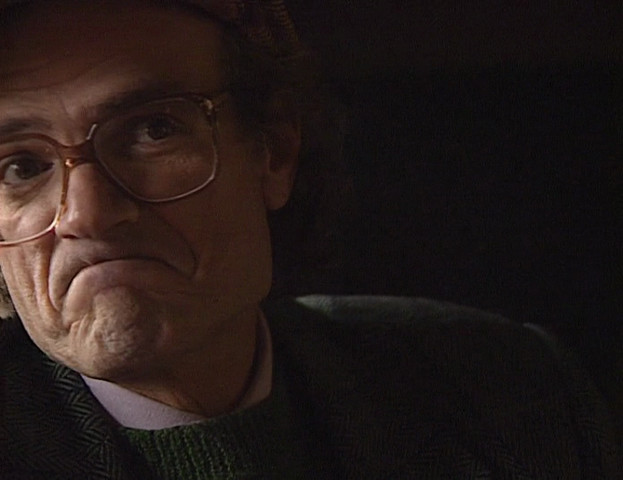 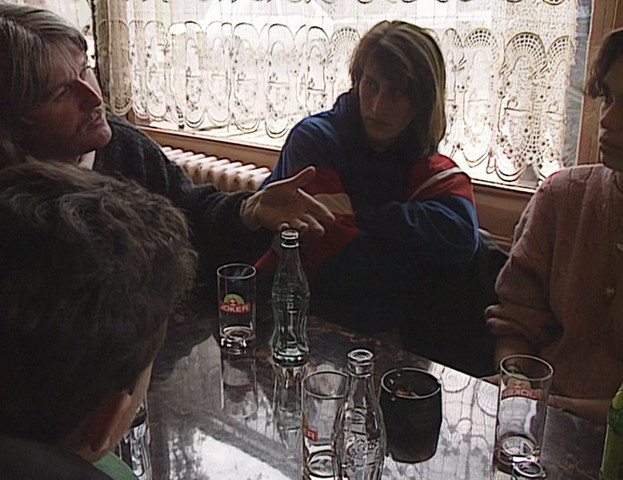 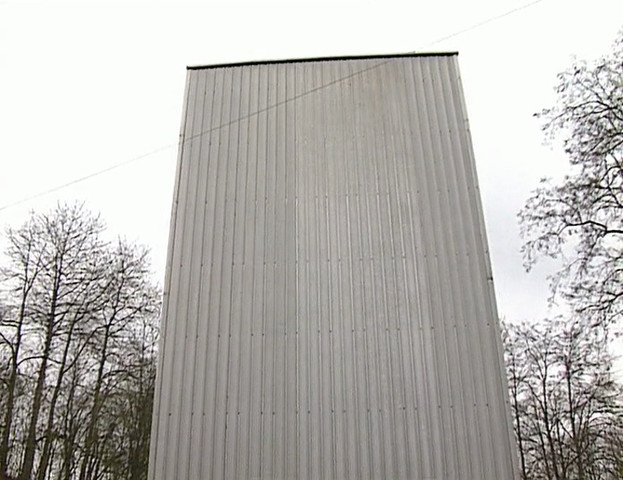 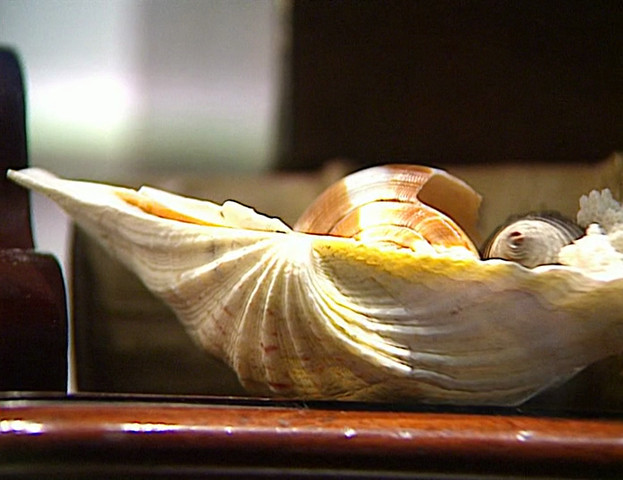 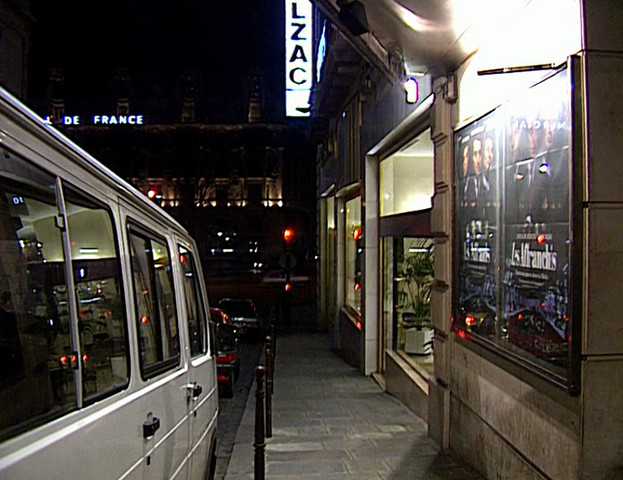 “Richard called me up in Berlin and said: ‘Do you want to make a film for the tenth anniversary of Jack Lang?’ I said: ‘Very simple, I can make the one around cinema, sure.’ Once again, very often, one of the guiders about this question of commissions is whether instantly a sort of general idea comes into my head. The idea has being built it around this going up the Seine, which is something I wanted to do for a while.” – Robert Kramer (Festival Cinema Giovani 1997)