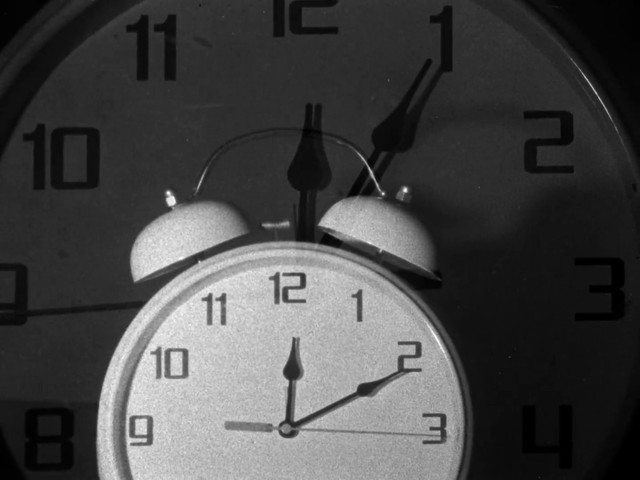 Quote:
Night Awake is an experimental noise film provoking 3rd eye (seeing what is inside beyond the limit of symbols) opening with image and sound. By transferring camera into a spiritual medium, the lunar god has taught messages in the gap of time. The film is from the graveyard, and it is a textile of death(final transformation), which made the lucid light shines in the depth of many dimensions. To call the third eye awakening, we should not agitate the surface of the mind and physical eye, but soothes and provokes the third eye to awaken. In the gap of time, the flame of images that rise and become eternity is forming the rhythm and the speech. The teachings received in green crystals and had been translated into this film. In distanced mysteries and the half rotten emulsion is the art of metaphysical connection and awakening.

This film talks in a spiral language. It moves through one part of otherness to another part of otherness. The sound is a dialogue. It is an energy that sparks the image. The film has two parts, the second part double the speed of the first part. 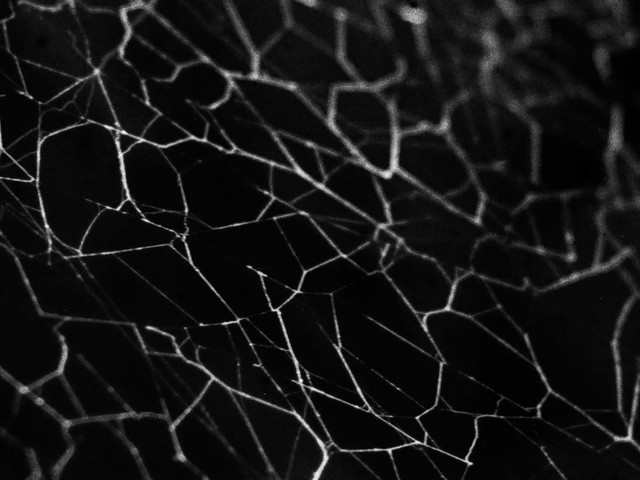 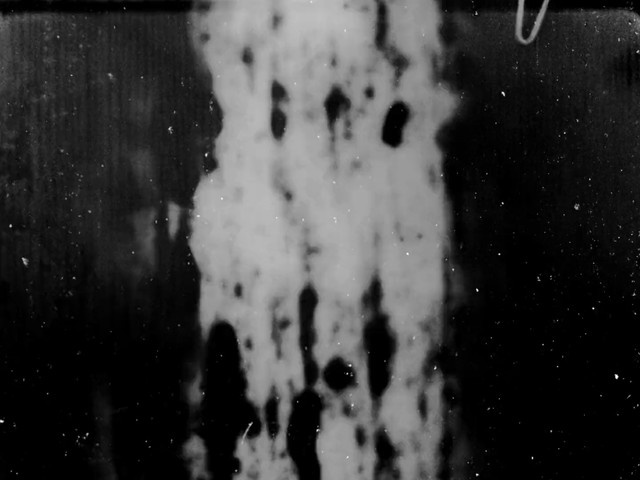 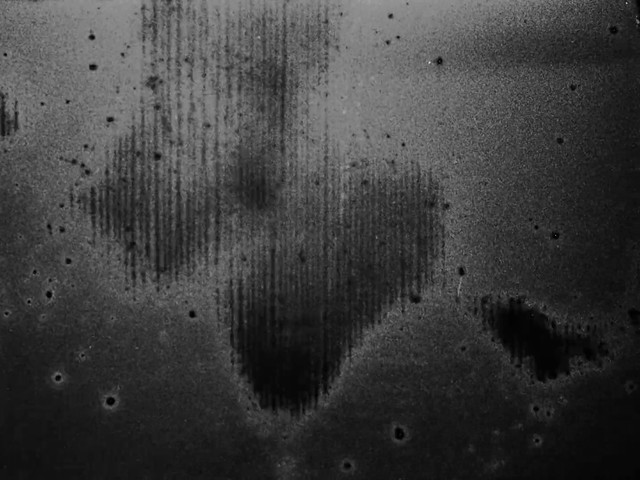 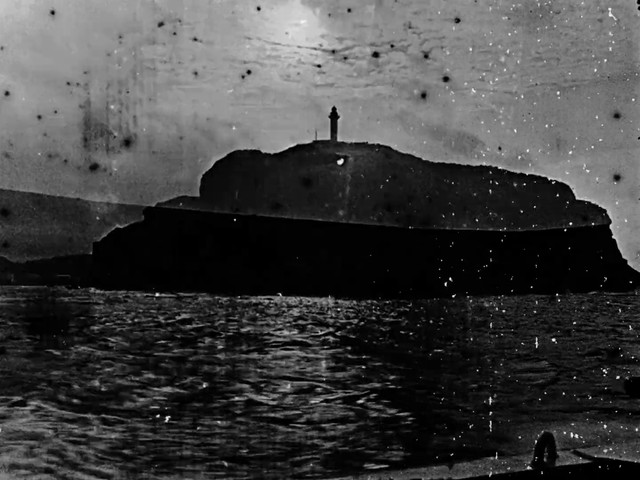 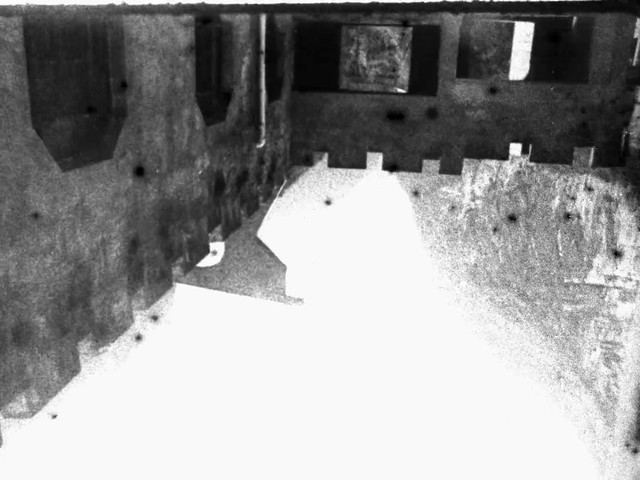 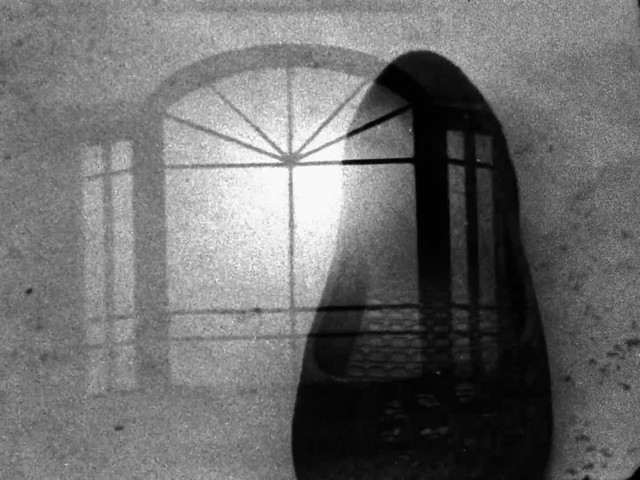 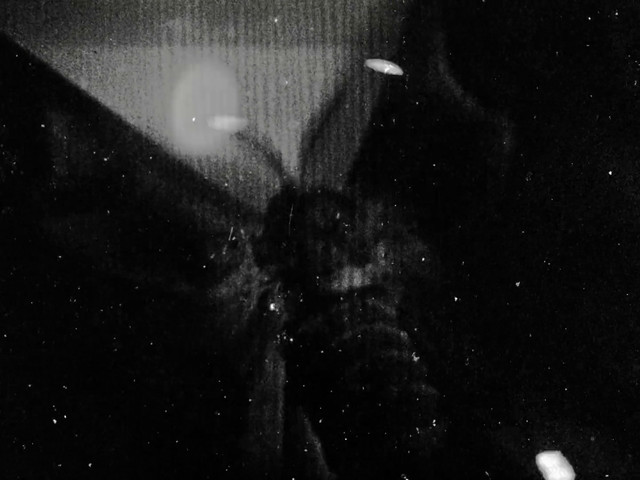 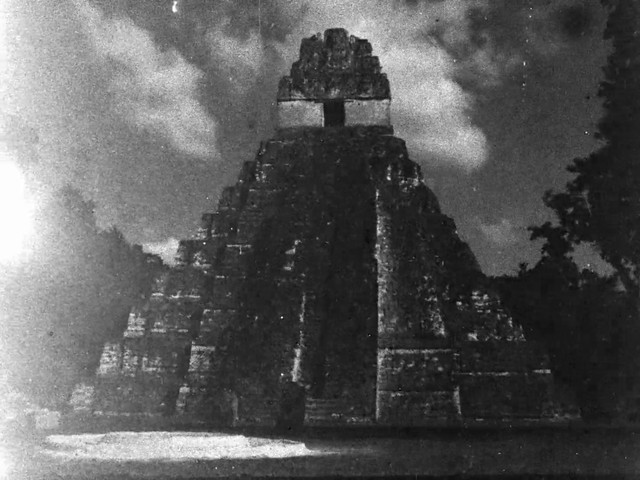