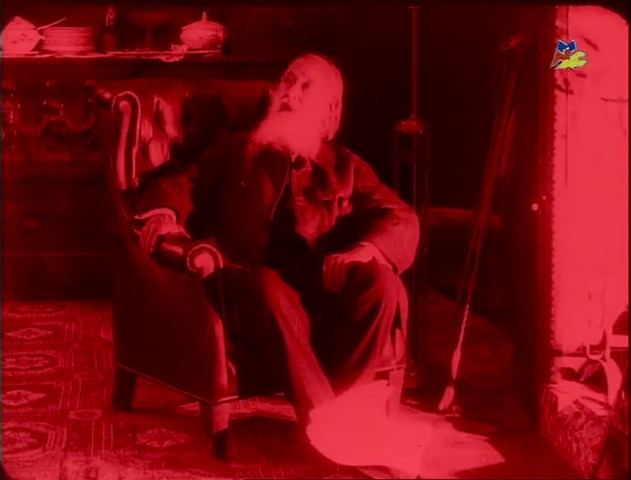 Little Momi’s father has left to be a soldier and his letters are eagerly anticipated by his family at home. In one of them he recounts the adventure of little highlander Berto, who saved his mother from an attack by the Austrians by running to warn the Italian troops. Momi is impressed by the tale and falls asleep on the sofa, hugging his favourite toys, agile Trick and violent Track; as soon as the child is sleeping Trick, Track and their troops unleash a battle with a vengeance, featuring heavy artillery, chemical weapons and air attacks. Finally, in the vehemence of their clash, Momi is involved as well and prodded with bayonets. Nevertheless… it is only a rose thorn and the battle was only a dream. Momi confidently keeps looking forward to the return of his father from the front, together with his mother and grandfather. This masterpiece by the wizard of “special effects” Segundo de Chomón is a war story, divided into a first live-action part and a second animated one in stop-motion, with a skill that still leaves one gaping even today. Visual inventions and sophisticated technical solutions follow each other: from the bellows sucking in the fumes of the chemical attack to the soda bottle used to extinguish fires in the city of Lilliput after the air incursion.

The video is a copy from the film print restored in 1991 by the National Cinema Museum: 35mm, positive, acetate, 762 m., colour (Desmetcolor), captions in Italian, silent. The film restoration, dedicated to the memory of Maria Adriana Prolo, was carried out by the National Cinema Museum in 1991 at the Bruno Favro laboratory; the film print was reprinted in 1998 at L’Immagine Ritrovata laboratory. 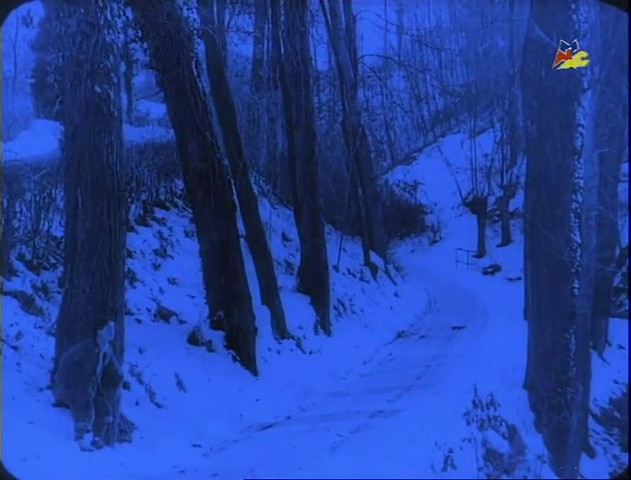 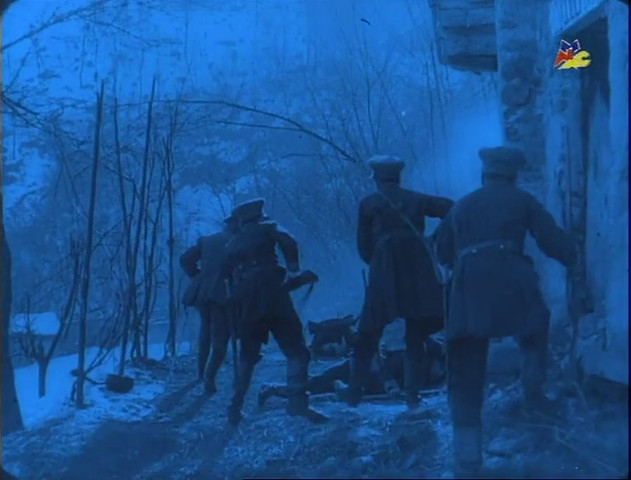 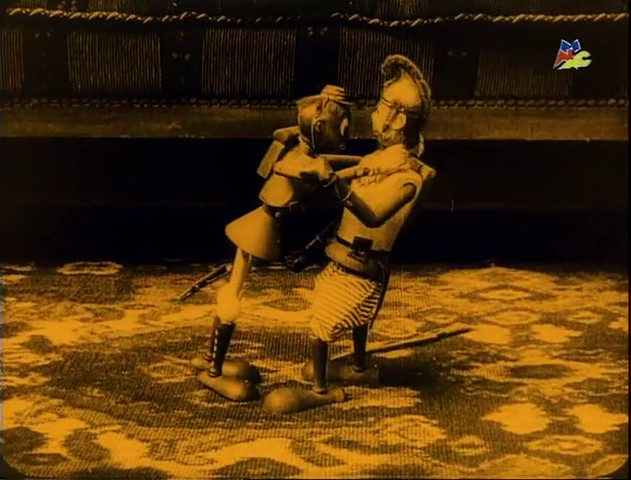 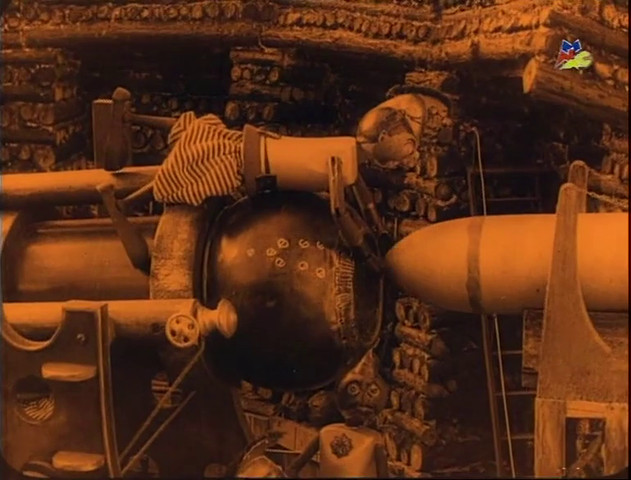 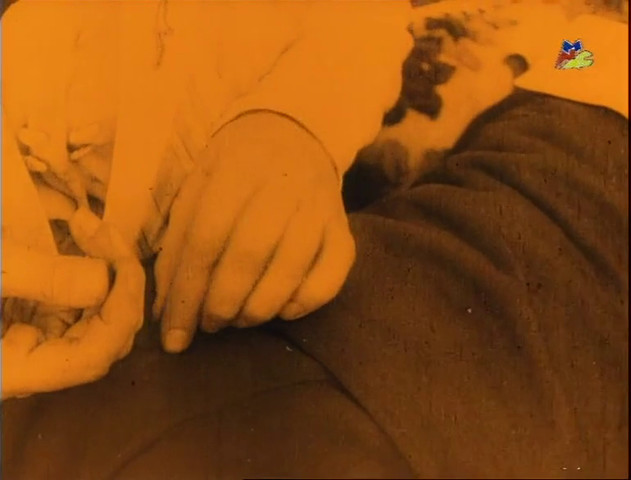