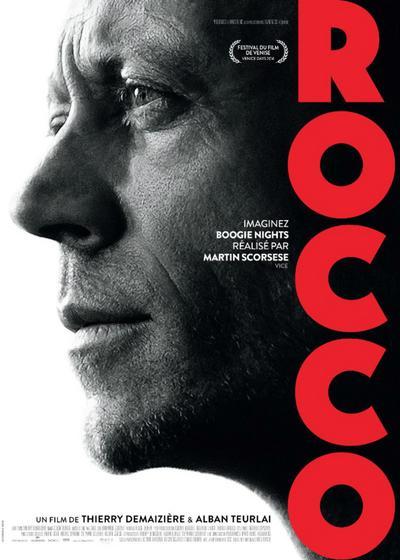 Well-received at its Venice Film Festival premiere, this illuminating piece of work should travel both the general festival and the non-fiction circuits and has an outside chance of some theatrical action even beyond France and Italy. General TV sales, however, will be more problematic, given the subject and sheer number of penises — pointing any which way — onscreen. – The Hollywood Reporter, more