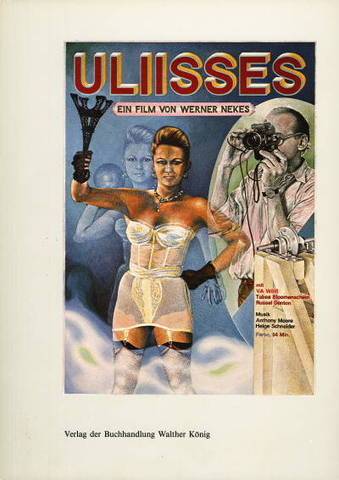 The film is a Homeric journey through the history of cinema. Its theme is based on the mythological Odysseus of Homer, the Ulysses of James Joyce, and the synthetic figure, Telemach/Phil, from the 24-hour-long piece «The Warp,» by Neil Oram. Werner Nekes combines these three figures, and he shows their stories within the history of «lighterature,» writing with light = film. His central theme, however, is visual language in of itself: Odysseus/Bloom is transformed into Uli the Photographer, Penelope/Molly into his model, and Telemach/Stephen into Phil, who begins his «Telemachia». The connecting of their three lives occurs during the course of a single day, in September of 1980, in Germany’s industrial Ruhrgebiet region, preceding the elections in the Federal Republic. 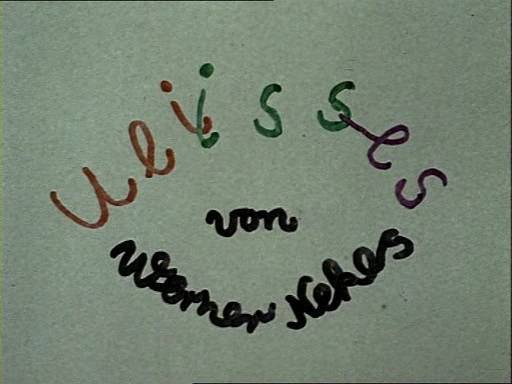 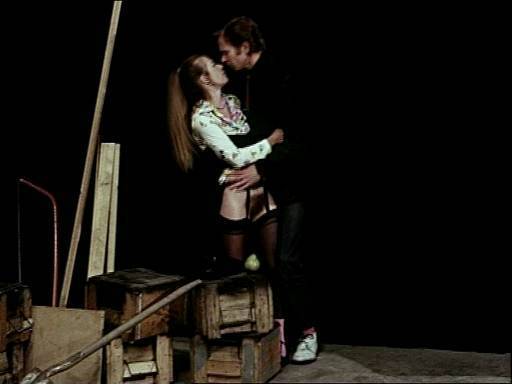 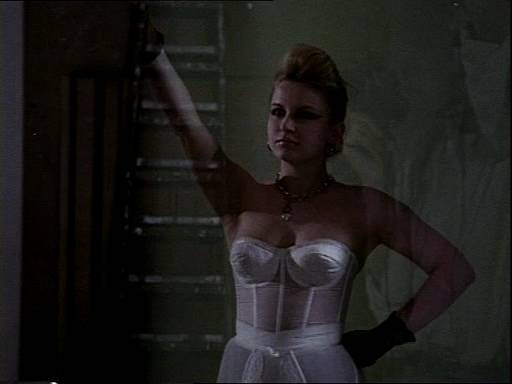 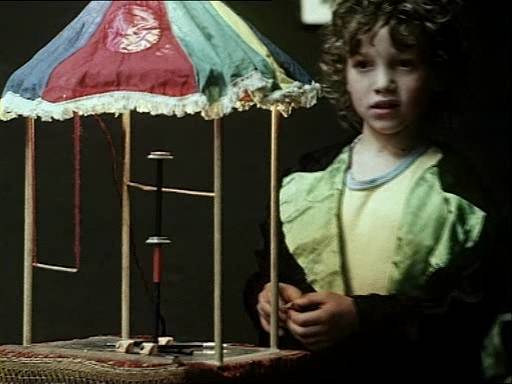