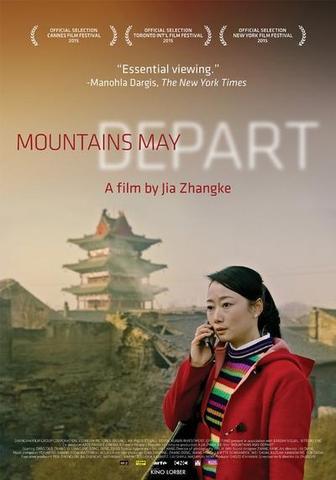 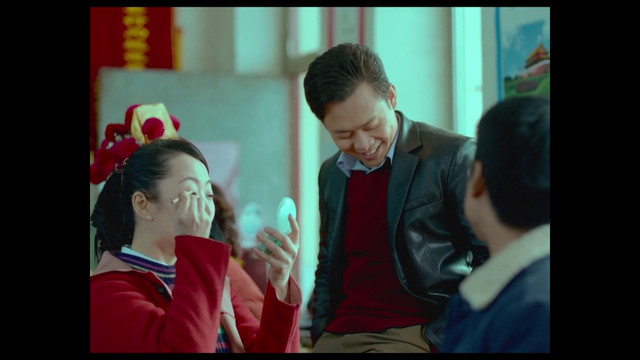 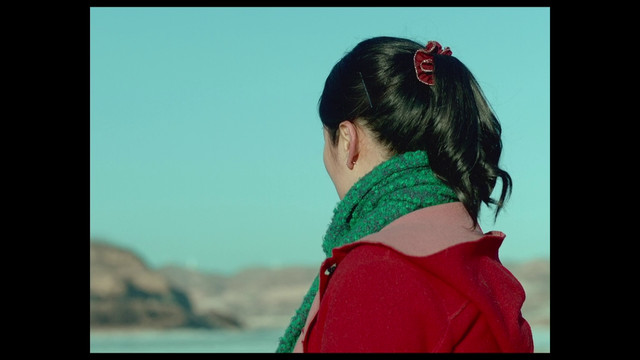 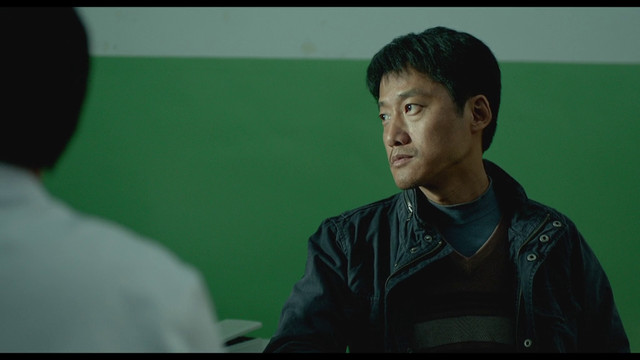 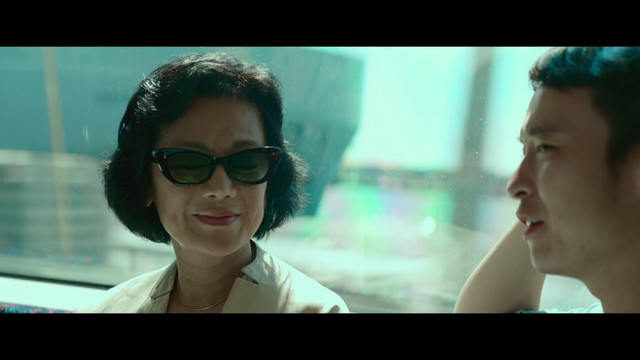 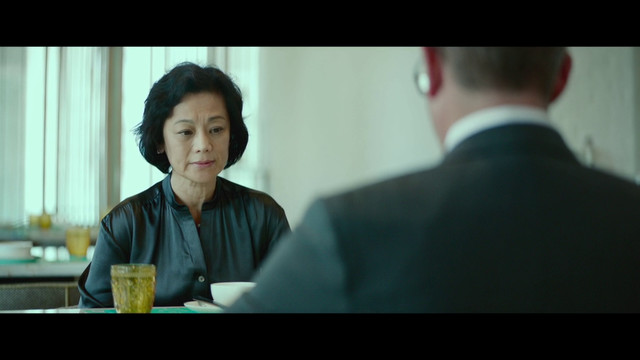 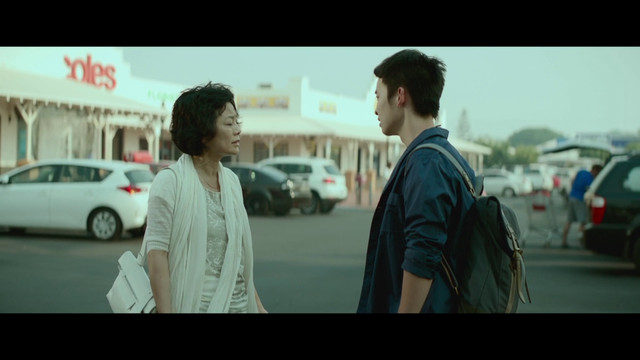 Quote:
Following the brilliant A Touch of Sin, auteur and Chinese master Jia Zhangke returns with a similarly structured, yet more narratively linked, portrait of China in the new millennium. Mountains May Depart is two-thirds of a gripping relationship drama that captures not only a China in constant flux, but also the universality of human experience. Unfortunately, in the last act the threads of the narrative begin to fray and fall apart, to the point where the strong final sequence is left weaker by the undercooked scenes that precede it.

Taking place over three distinct time periods, the film begins in the year 1999 at the dawn of the new millennium. Young friends Tao (Tao Zhao), Zhang (Yi Zhang) and Liangzi (Jing Dong Liang), like the rest of China, are happy and hopeful with what the new century may bring. The problem is that both Zhang and Liangzi are in love with Tao, which drives a wedge between the two men, especially when Tao falls in love with the wealthier Zhang, ending the triumvirate once and for all. Fifteen years later and Tao and Zhang are divorced and Tao has lost custody of their only son and she now struggles to connect with him or provide him with the requisite motherly attention. Another eleven years on, it is the year 2025 and a now the son, Dollar, is a teenager (Zijian Dong) who lives with Zhang in an idyllic Australian city. Here he is estranged from his father and the landscape, struggling to find a surrogate mother to replace the one he felt he never had.

Mountains May Depart is at its strongest in the early scenes as Jia Zhangke sets up and explores the love triangle between Tao, Zhang and Liangzi. Their relationship is nothing new in fiction, but Jia has a way of taking this tried and true set up and making something achingly beautiful from it. He understands the universality of a story like this and is able to just let his characters go through it. This provides a little dramatic irony too, as we know how a story like this is going to go, but Jia is still able to twist the story enough to make it a little unpredictable. Tao’s relationship with her estranged son is unexpectedly sad, as her detachment from him proves damaging to his psyche.

These relationships are made all the more powerful by the performances of the central cast, particularly Tao Zhao who more or less has to carry the entire film until the final act. She is able to convey a sea of emotions with just a slight facial expression and when she smiles we can see every single thought in her mind projected outward. Jing Dong Liang is also wonderful as Liangzi, the man who was the third wheel in Tao and Zhang’s budding romance. He gets his own story of struggling with illness brought on by his work in the mines that is heart-breaking, and Jing brings equal parts pride and sadness to the role that makes Liangzi such an emotional character to watch.

Sadly, all of this emotional power all but dissipates when the action shifts from China to a futuristic Australia. Tao’s son Dollar finds himself lost in a foreign country, unsure of his identity and wanting to fill the void inside him left by his absent mother. He does this by falling in love with his English language teacher, Mia (Sylvia Chang), who is many years his senior. Like the character of Dollar himself, this section of the film flounders as it tries to find its place in the narrative. Apart from a slight thematic link, it feels like it comes from a different film all together and isn’t helped by Zijian Dong’s wooden performance. He doesn’t appear all that comfortable in the role and the film suffers for it.

It is a real shame that Mountain May Depart cannot sustain itself. Two-thirds of the film is quite remarkable with some terrific performances. Yet the final act is so mediocre it lessens the entire experience. Applause to Jia Zhangke for experimenting and trying something different but it just doesn’t work. After his monumentally excellent A Touch of Sin last year this film feels like a misstep, or perhaps a side-step in the wrong direction. Hopefully, his next film will still be as ambitious, but just with a clearer objective and more coherent connective tissue.