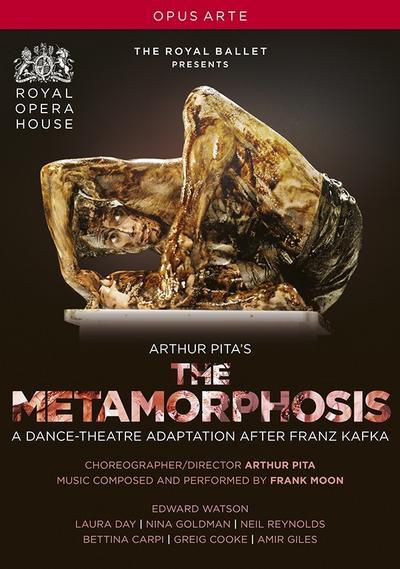 Gregor Samsa, a travelling salesman, awakes one morning to find that he has been turned into a monstrous insect. His mother, father and younger sister respond to his transformation in very different ways.

Arthur Pita’s adaptation of Franz Kafka’s 1915 novella had its premiere at the Royal Opera House’s Linbury Studio Theatre in 2011. The role of Gregor Samsa was created for Royal Ballet Principal Edward Watson, and draws on his extraordinary technical abilities. The unusual and absurd story is conveyed through startling choreography – an intelligent presentation of the pressures and yearnings of the young Kafka.

Frank Moon’s score and Simon Daw’s stark, white designs create a claustrophobic atmosphere, while the horror of Gregor’s physical alteration is evoked by black fluid that smears the stage. Although Gregor’s mother and father struggle to come to terms with his transformation, his younger sister, Grete, is more sympathetic. However, her feelings change and she undergoes her own metamorphosis as she moves from childhood to adulthood. The Metamorphosis won a South Bank Sky Arts Award and Edward Watson won the Olivier Award for Outstanding Achievement in Dance for his role.

A dark, surrealist nightmare is conjured up in Arthur Pita’s dance-theatre adaptation of Kafka’s novella. It was created for Royal Ballet Principal Edward Watson.

Quote:
Few works of literature describe movement in such hallucinatory detail as The Metamorphosis, with its portrayal of Gregor Samsa’s absurd, harrowing transformation into an insect. The transformed Gregor is a flickering, disjointed, brittle, sticky creature; few performers could embody him better than Edward Watson, principal dancer with the Royal Ballet and now starring in Arthur Pita’s riveting adaptation of Kafka’s novella. – The Guardian,  more 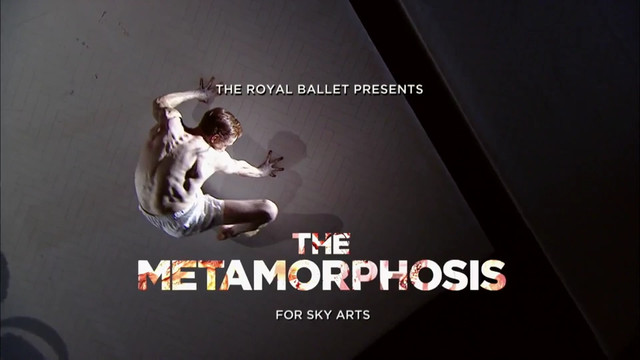 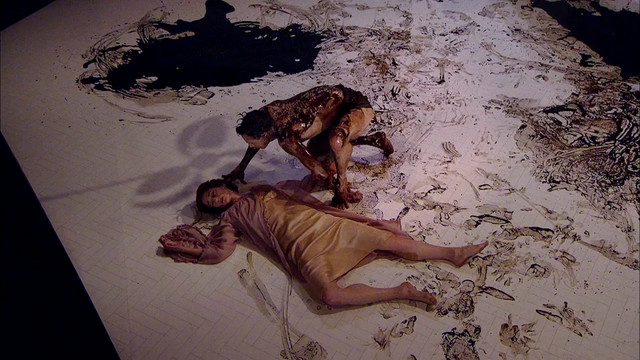 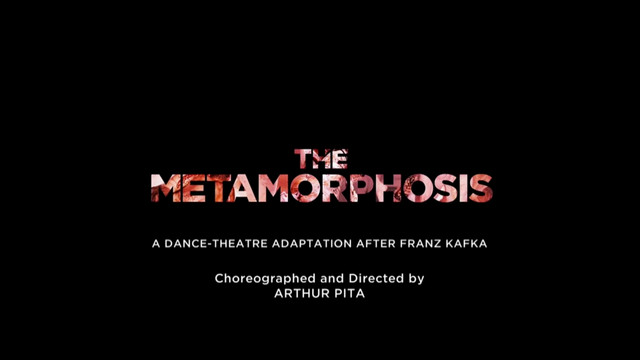 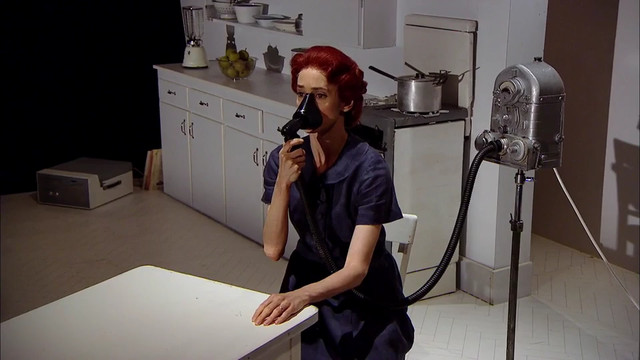 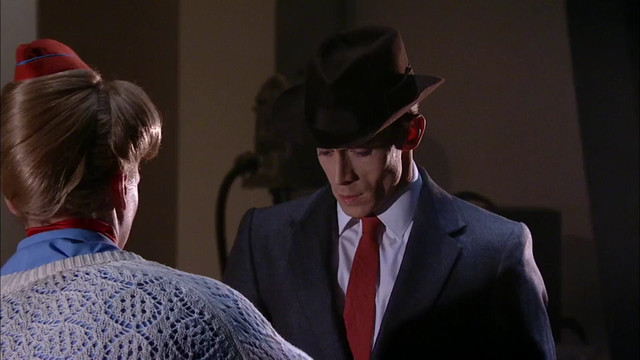 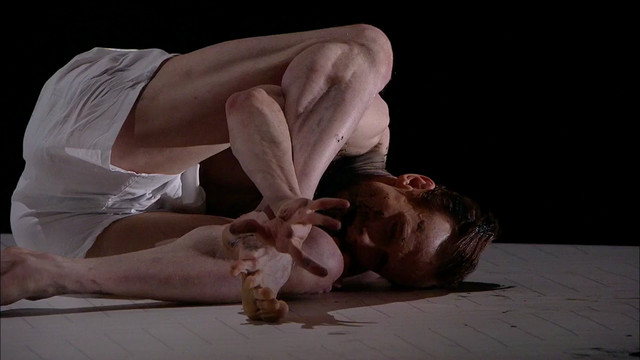 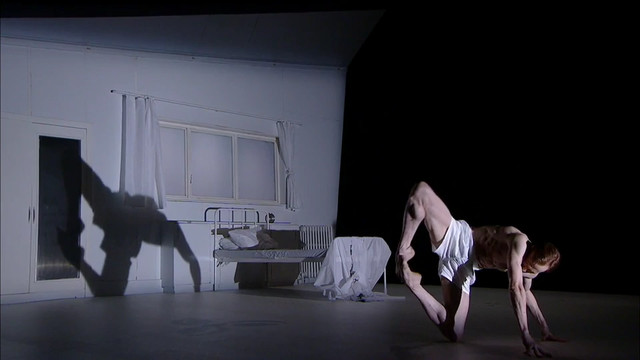 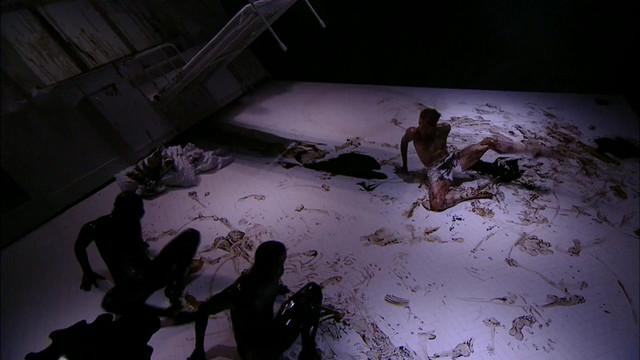 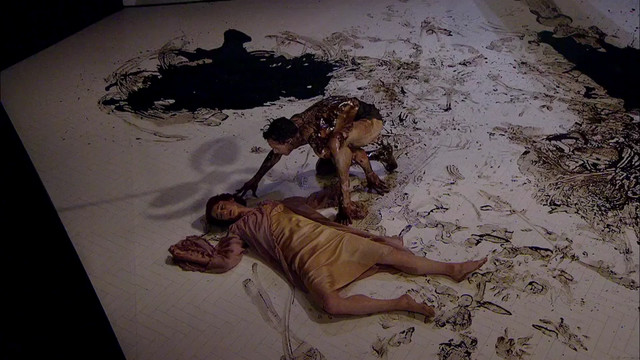 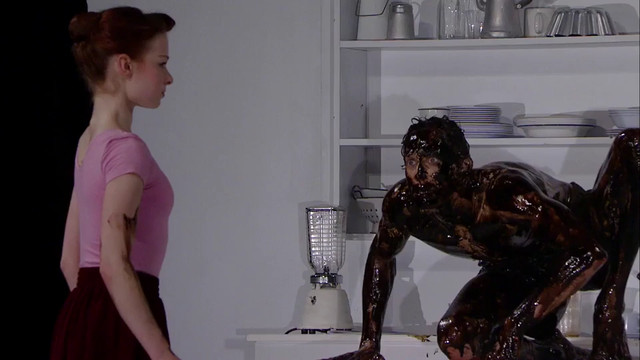 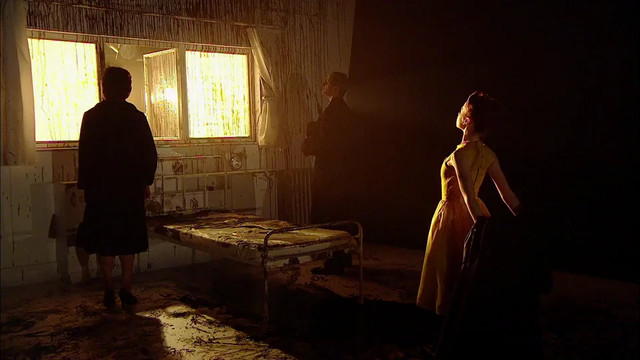