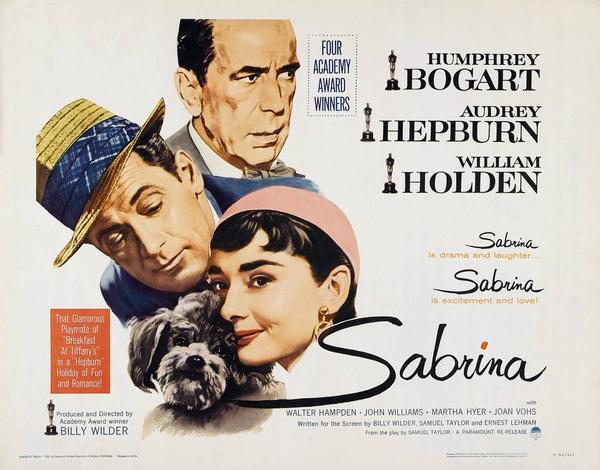 Quote:
A Cinderella tale of the very best kind, Sabrina is a powerhouse of talent. Under Billy Wilder’s direction, Audrey Hepburn, Humphrey Bogart, and William Holden bring alive a wonderful love story full of comedy and drama that continues to surprise and delight with its unexpected turns. This new Centennial Collection release appears to not just add a bunch of new extras, but it also looks like the film image has gotten a second scrubbing. Well worth an upgrade.

Audrey Hepburn is as delightful as can be in the film. To her acting credit, she is almost capable of entirely conquering her own natural glamour to make the teenaged Sabrina appear gawky and naïve. This also allows her to pull off the character’s return from Paris, where she must first look like a little girl playing dress up only to reveal she truly is sophisticated in spite of herself. As romances go, one couldn’t ask for a smarter director than Billy Wilder, who realizes that when falling in love, the reactions we show to one another aren’t nearly as telling as the ones we think no one sees. When the David-Sabrina-Linus triangle begins, we can chart the various emotional upheavals on the dancefloor by the way a character’s face changes amidst the turn of a slow dance. Thus, an unsuspecting Sabrina can enter a spin out of love and come around to face us again in love.

As with most Billy Wilder movies, Sabrina moves at a brisk pace, teasing the viewer along in ways that are never obvious or manipulative, even when we should be able to see the romantic outcome a mile off. Wilder co-wrote the screenplay with Ernest Lehman and Samuel Taylor, who originally wrote Sabrina as a stageplay, and he knows where all the pieces go. The director has an inherent storytelling instinct for when the narrative can be diverted into a humorous aside and when it needs to get down to serious business. At its core, Sabrina is a Cinderella story, but the fun twist is that the husband she’s going to meet at the ball is not the one she expects, and as the audience, we get to go along for the ride as Sabrina figures it all out. 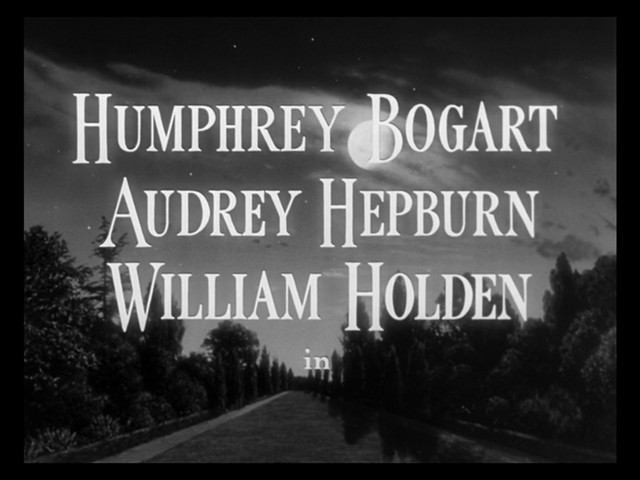 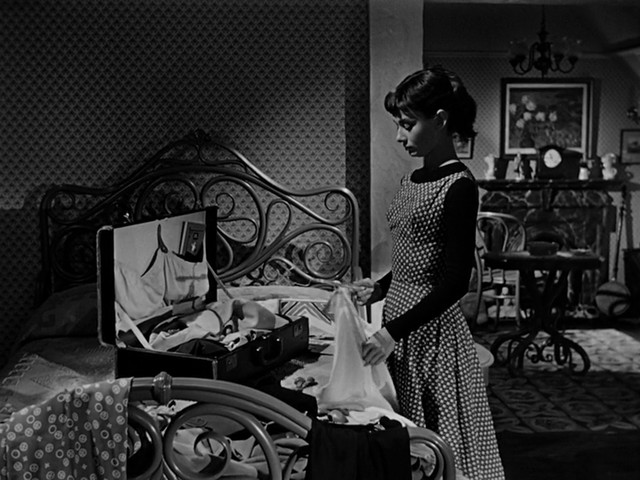 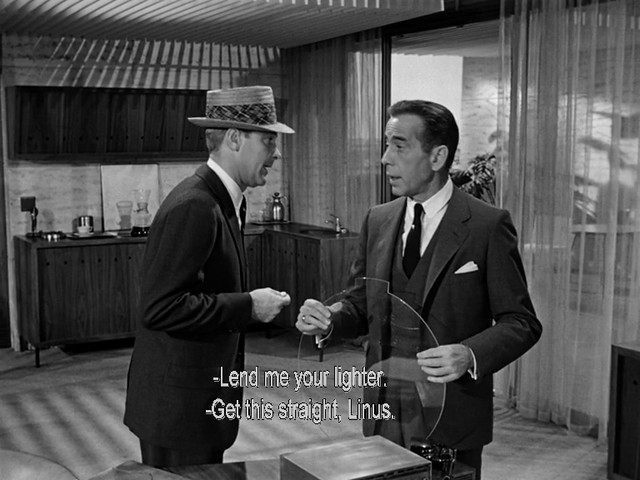 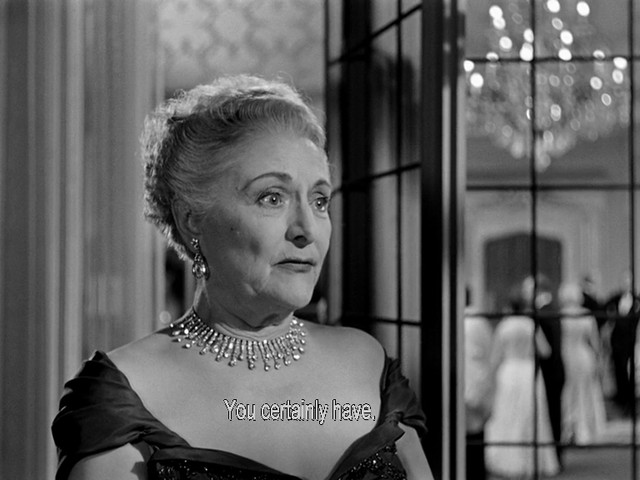 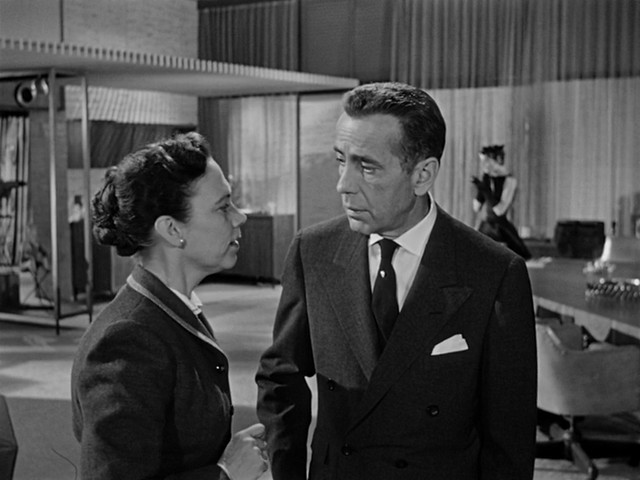 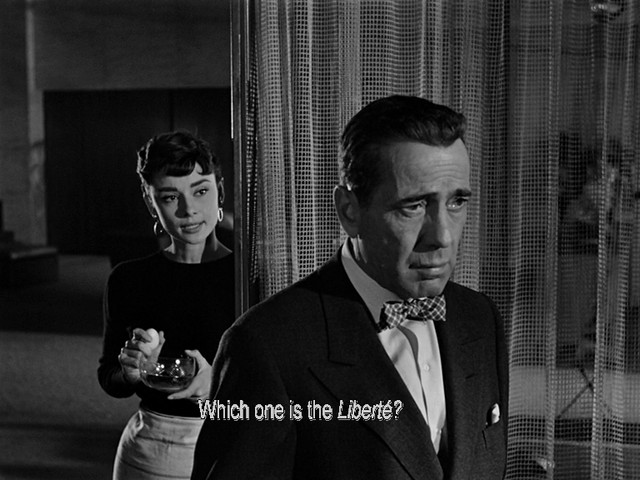 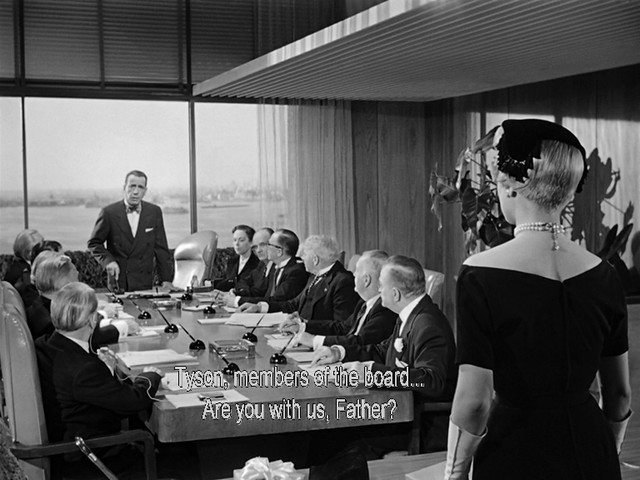