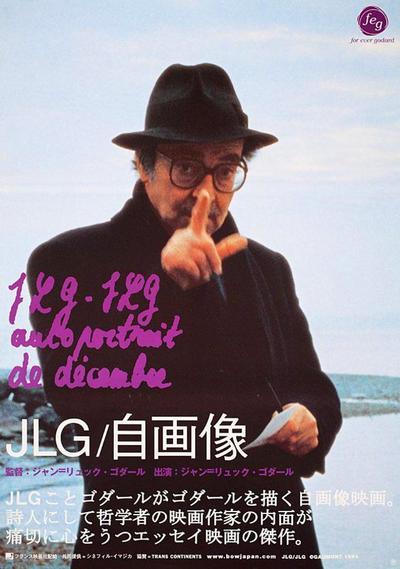 Quote:
Director Jean-Luc Godard reflects in this movie about his place in film history, the interaction of film industry and film as art, as well as the act of creating art. 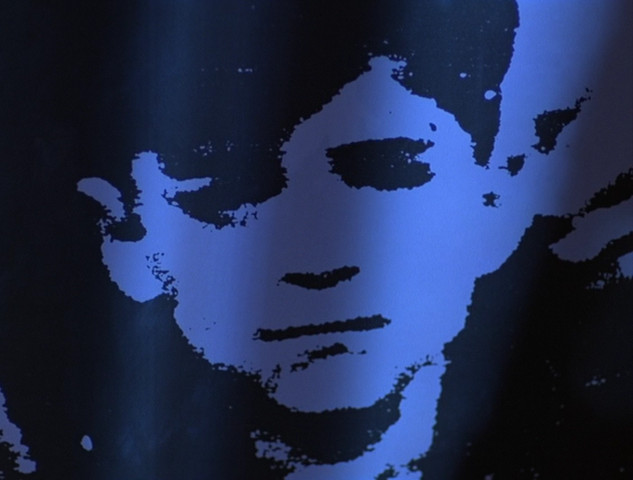 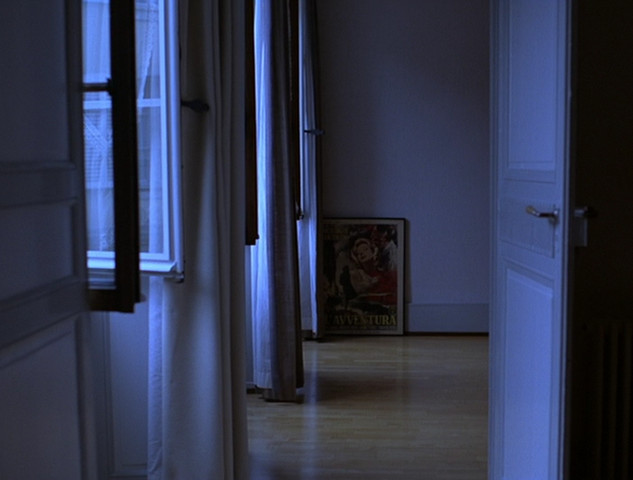 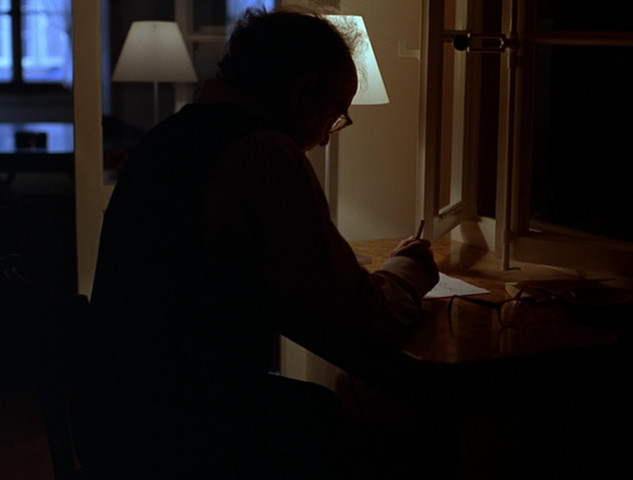 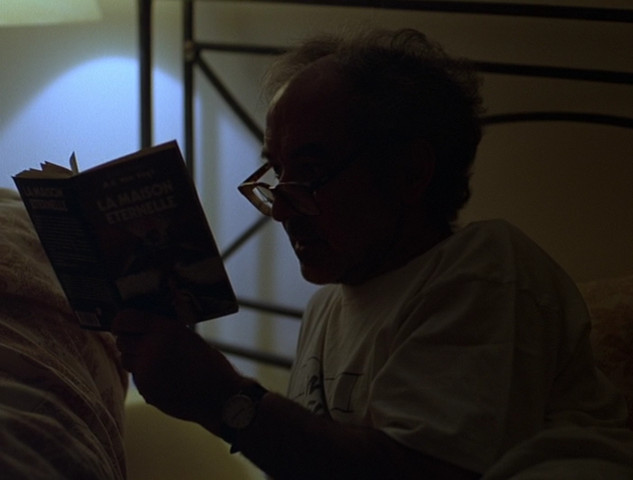 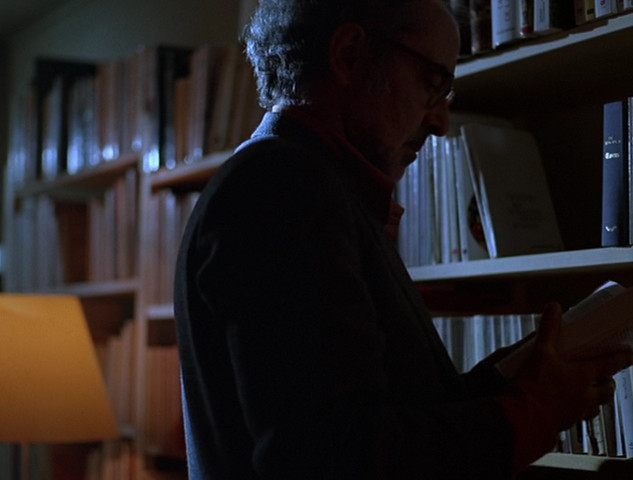 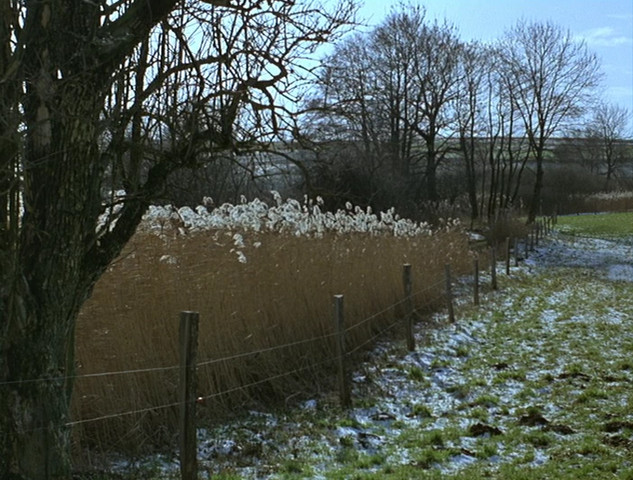 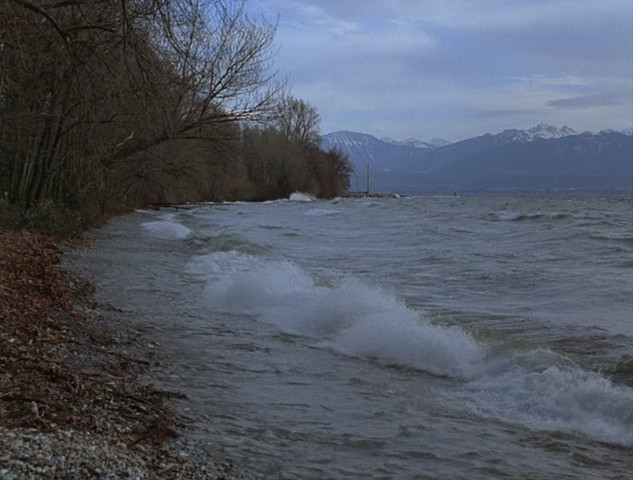 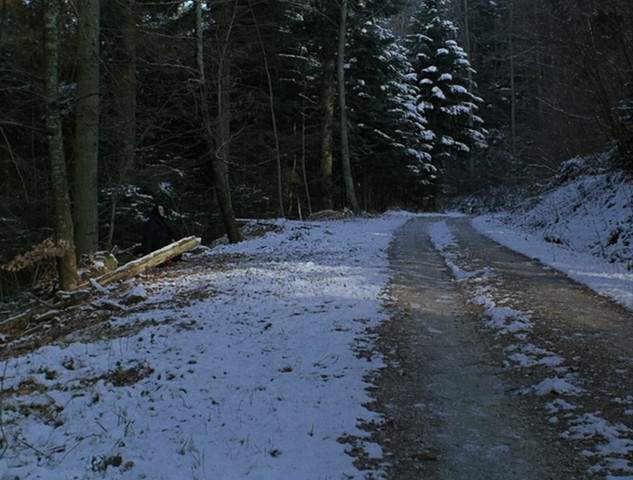 Quote:
Jean-Luc Godard at his Swiss home, mourning, pontificating, channel-surfing. The chambers possess a rather Lynchian lighting, the great man is in the shadows, pondering a photo of himself as a boy — twilight melancholy isn’t an emotion but a cinematic entity (“Let it be seen,” it is jotted in one of the notebooks). “An image is not powerful because it is brutal or fantastic, but because its association of ideas is distant… and just.” Wittgenstein, Diderot, Johnny Guitar. His maid dusts in denim shorts, indulging old Jean-Luc’s cryptograms (“Stereo is made for dogs and old people,” he declares, which segues into a discussion about Israel, natch). He gets her name wrong, then presents her with a copy of Green’s Adrienne Mesurat right off his bookshelf. The hermit turns into Groucho at the office, padding around his editing room with cigar and pajama long shirt and nightcap over black business trousers; when a pretty new employee arrives, it’s time for some fun at the Moviola. Godard the rhapsodic crank, light on his feet at the tennis court yet doleful when recalling telling Langlois to torch the Cinémathèque (“Art is like fire. It is born from what it burns”). The director likes to quip that he grieves before, rather than after, death, but can anything soothe the ache? Sure: Views of the lake by the house, the faces of people and, above all, the nobility of the immaculately composed image. In a pitch-black moment in history, art to Godard is a process of literal illumination. With Geneviève Pasquier, Denis Jadót, and Brigitte Bastien.