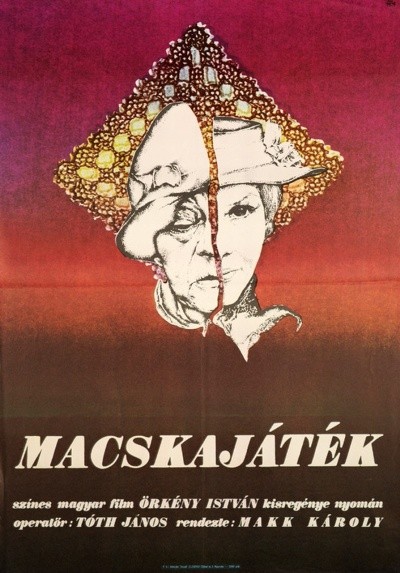 Quote:
Karoly Makk’s contemplative film about two unmarried sisters who cast wistful glances back at their lives, yet still believe in hope and love. Told in the form of an epistolary novel, and utilizing vivid images to convey the character’s innermost thoughts, the film is a serious, stylistically daring, and deeply involving drama. As with Makk’s previous international success, Love, the director exhibits an extraordinary skill at drawing emotionally compelling performances from his talented female leads. In the end, Cat’s Play opposes the bleakness of the outside world with themes of passion, love, and loyalty. 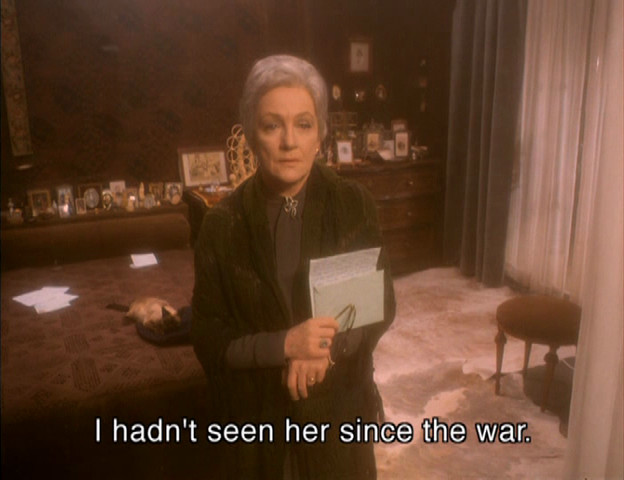 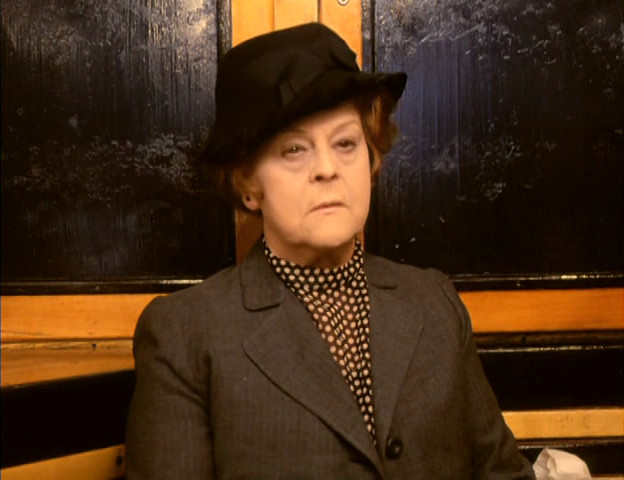 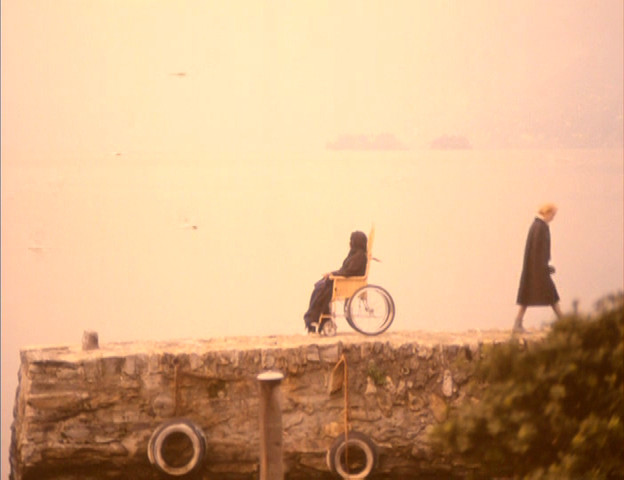 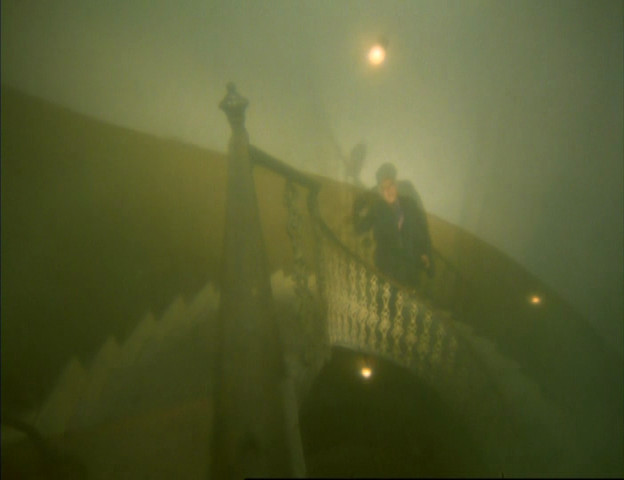 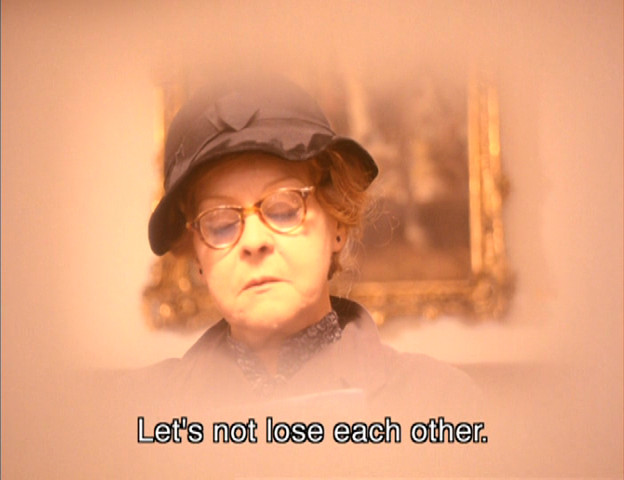 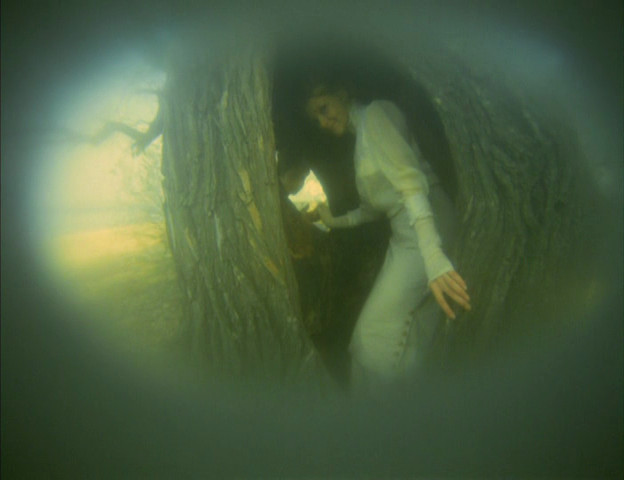