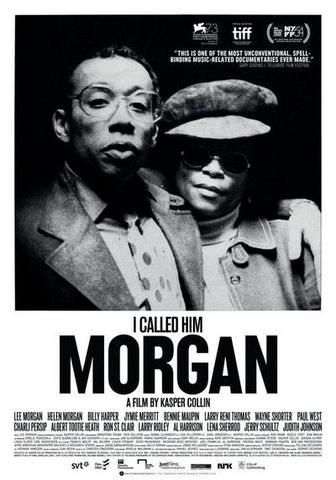 On a snowy night in February 1972, celebrated jazz musician Lee Morgan was shot dead by his common-law wife Helen during a gig at a club in New York City. The murder sent shockwaves through the jazz community, and the memory of the event still haunts those who knew the Morgans. This feature documentary by Swedish filmmaker Kasper Collin is a love letter to two unique personalities and the music that brought them together. A film about love, jazz and America. 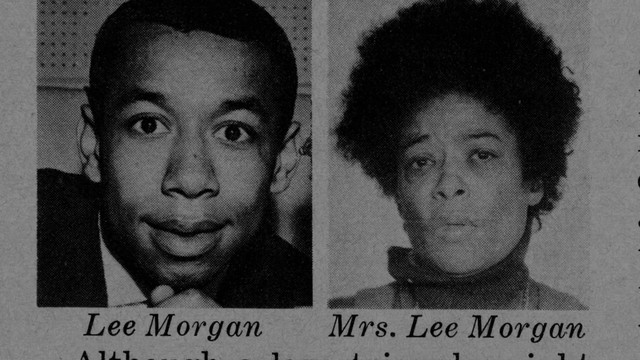 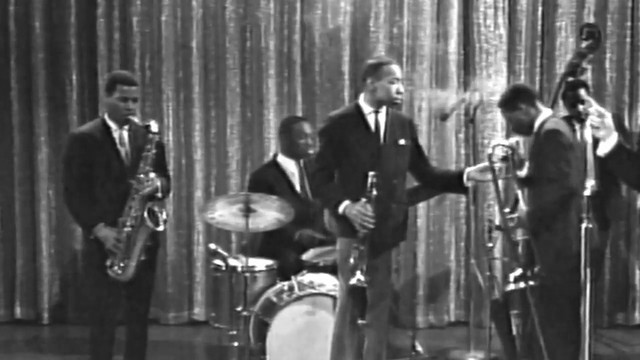 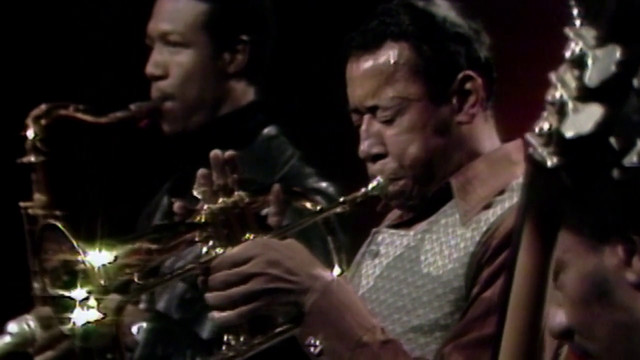 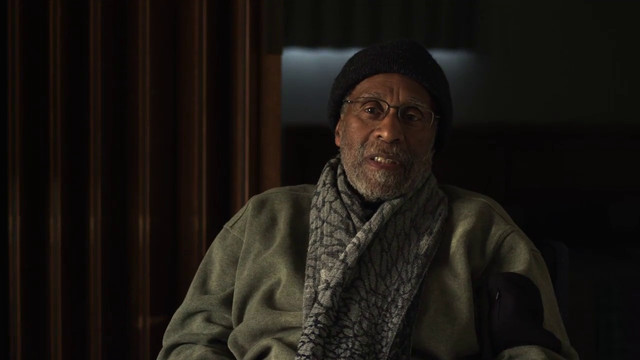 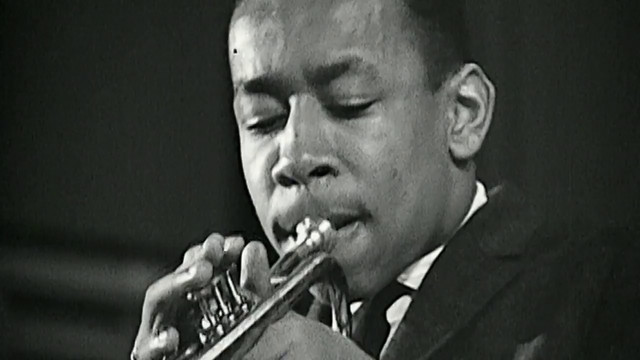 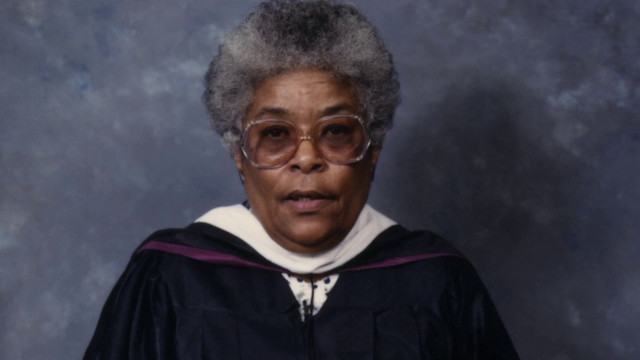