Kidlat Tahimik – Bakit dilaw ang gitna ng bahag-hari? AKA Why Is Yellow the Middle of the Rainbow? (1994) 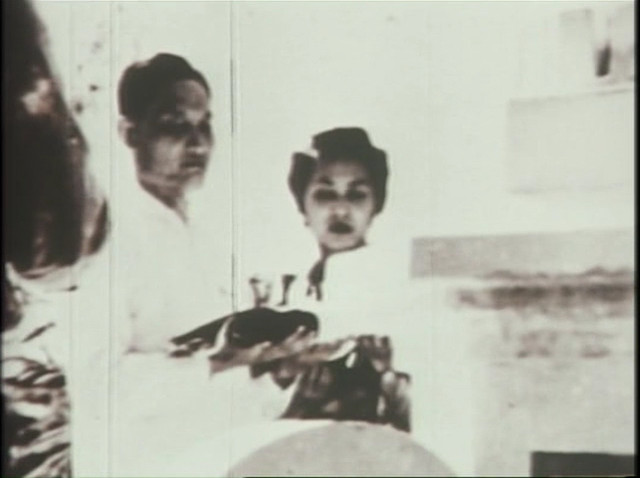 `An entry in the Encyclopedia of Philippine Art published by the Cultural Center of the Philippines, offers a clue as to the genesis of this monumental movie. Two movies are mentioned: the first, I am Furious (Yellow), “a collage of events leading up to the 1986 EDSA [People’s Power Revolution] uprising ”, and its sequel I am Curious (Pink). Both titles are references to the movies I Am Curious (Yellow) and I Am Curious (Blue) by Swedish director Vilgot Sjömans which provoked controversy due to their sex scenes in the late 1960s. In Tahimik’s piece, “yellow” refers to the color that was to become the standard color for protests against the Marcos regime. Both these movies were later integrated as episodes in Why is Yellow at the Middle of the Rainbow? which, in turn, was to give rise to a new genre called ‘Never-ending docu’ at international festivals.

Completed in 1994, this never-ending documentary film (actually more a cinematic essay) sets the tone and direction for the shorter works that Kidlat Tahimik subsequently shot. Instead of the plot-based works from the late 70s and early 80s, what now emerges are episodic and no longer narrative-driven movies, in which Tahimik assembled associative essays drawing upon everyday events, family scenes, random observations and travel documentaries.
Themes covered in earlier works re-surface in the almost three-hour Why is Yellow at the Middle of the Rainbow?: the Philippines’ culture and history, the powerful US influence on the country, technology and cinema, cultural globalization and local traditions. Here, the personal is political, and both are equally significant: the assassination of the Philippine opposition leader Benito Aquino which triggered protests against the regime of the dictator Marcos, and the story of Tahimik’s hometown Baguio, once a hill station for American soldiers and diplomats stationed in the Philippines, as well as his sons growing up, Tahimik’s attendance at an American film festival and the natural disasters that so regularly afflict the Philippine archipelago. Notwithstanding the disparity in terms of content and movie-making techniques, Tahimik nonetheless succeeds to thread together a stream of images that at once uplift and captivate audiences.
When you work with the cosmos, suddenly you get ideas for how to treat some visuals, like some images that had no intention of being in the film. That’s the freedom of the independent. Normally when you’re making a movie, it’s almost pre-set, what elements will go in, so it will have “a unified structure”. But for me, I shoot so many things impulsively, that once I start editing a movie, suddenly there is an imperative for this obscure shot to come in here … or there. You keep juggling until you find on organic flow. You don’t have a script, you just do it by feel. You’re surprised that audiences like it. – Kidlat Tahimik 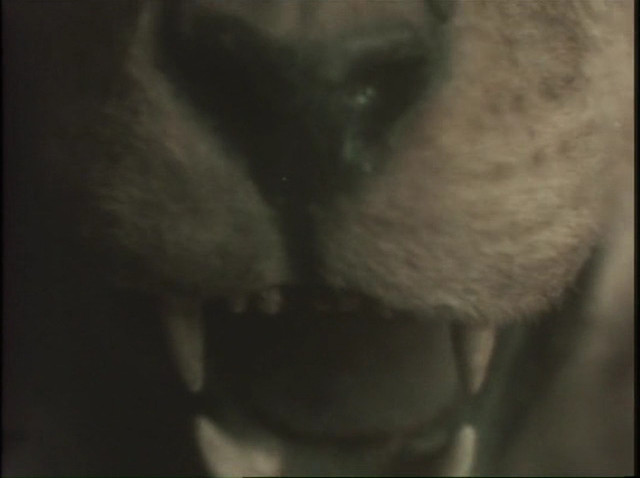 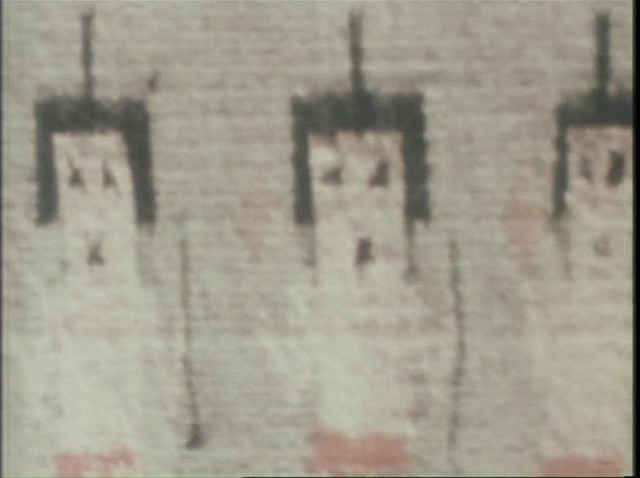 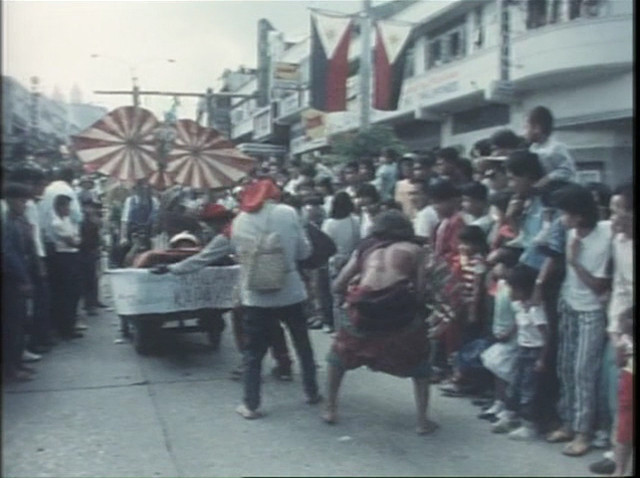 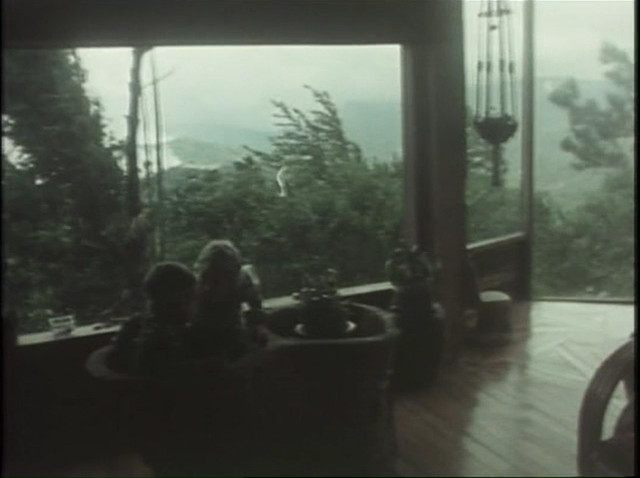 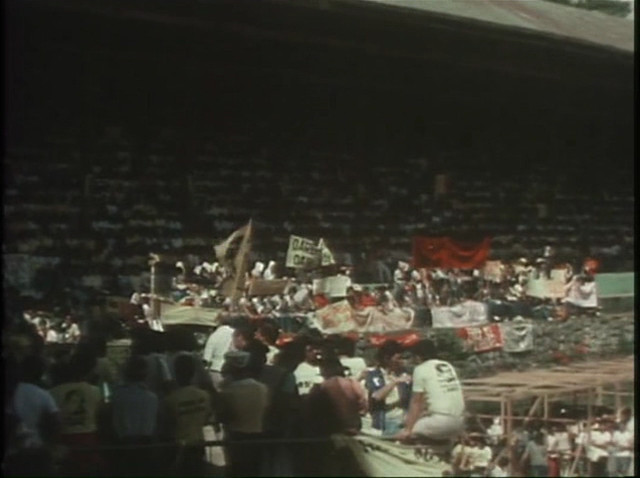