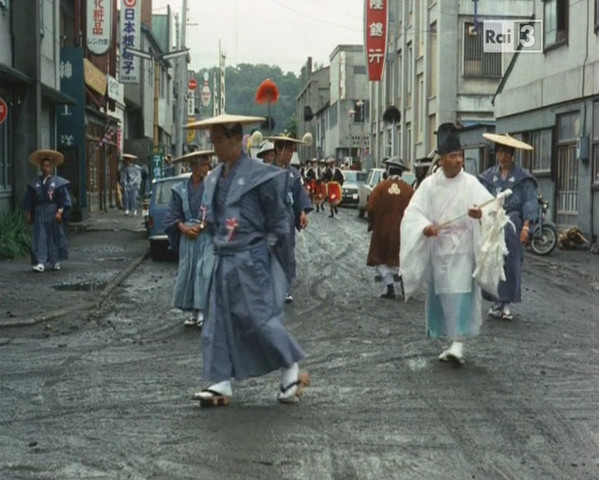 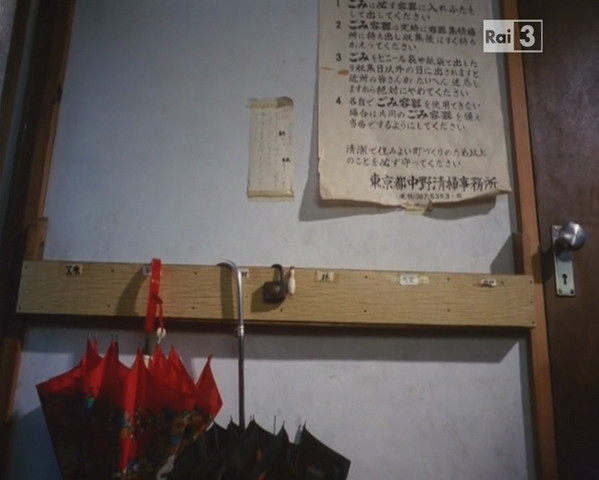 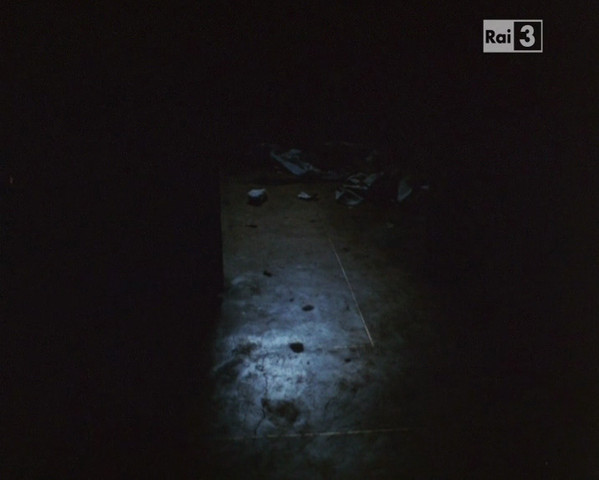 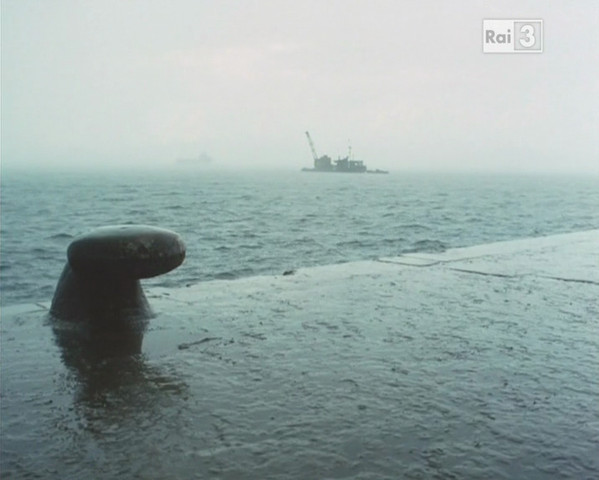 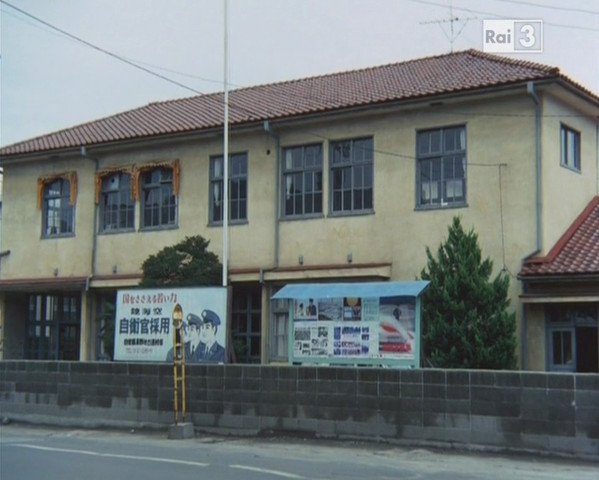 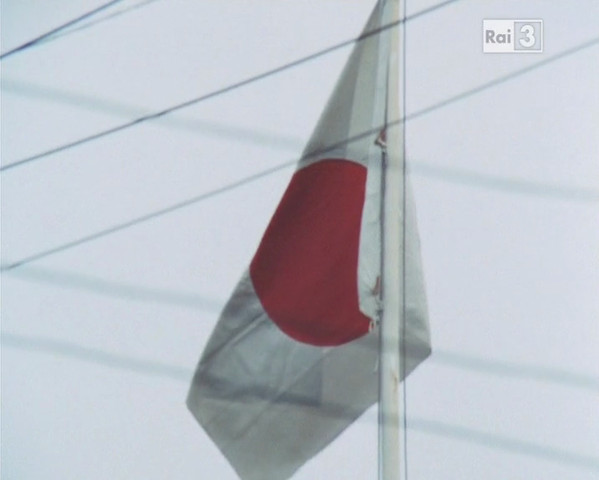 Quote:
Theory of Landscape, in the japanese underground cinema

As part of this process Adachi, Matsuda and Sasaki collectively produced A.K.A. Serial Killer (Ryakusho: Renzoku Shasatsuma, 1969), a film composed entirely of a series of shots of landscape that the 19-year-old serial killer Norio Nagayama may have seen and that put forth the ‘theory of landscape,’ in which landscape became a key word for understanding the changing situation.

Developed for the most part by Matsuda, Adachi and the photographer Nakahira, the theory of landscape opposed the homogenized landscape of post-Fordist space under high economic growth. A.K.A. Serial Killer certainly reflected the transformation after the 1967 Haneda struggle, from the increasingly intense street struggles and university struggles which were put down by force after mid-1969, to the turn to armed struggle and post-riot police confrontation urban guerilla warfare. Rather than describing the struggle itself, the film literally and materially took as its theme the structure of State power upholding the emperor system and capital in the featureless landscape of the everyday that needed to be destroyed.

The Man Who Left His Will on Film was shot literally as a landscape film and sparked an even more intense debate. The Communist League Red Army advocated the Tokyo War and Osaka War, or the militant plans of the urban guerilla struggle with the authorities in Tokyo and Osaka, as the preliminary stage of armed revolt. Forms of political agitation such as attacks on police stations and the military training camp at the Daibosatsu intended to stop Eisaku Sato’s visit to the U.S. in November 1969, were suddenly suppressed. Mass arrests in June 1970 ensued, and the Japan-U.S. Security Treaty was automatically renewed.

Oshima did not describe the Tokyo War itself but attempted to create a new style of struggle by showing its aftermath in the postwar landscape. In 1971 The Man Who Left His Will on Film, Violated Angels (Okasareta Byakui, 1967) and Sex Jack (Seizoku, 1970) showed at the Cannes Directors’ Week. On their way home Wakamatsu and Adachi stopped in Beirut to join the struggle with Fusako Shigenobu of the Red Army and the Palestinian People’s Liberation Front. They filmed the everyday life of Arab guerillas and tested their theory of landscape in the revolutionary newsfilm, Red Army/PFLP: Declaration of World War (Sekigun PFLP Sekai Senso Sengen, 1971). Originally the film opened at the Shinjuku Bunka Theater but as the result of intense pressure was moved to the Keio Meigaza theater. The red bus mobile projection unit attempted to implement film praxis by touring the country with the film. If we trace the theoretical journey, this film turns from a theory of landscape to a theory of information-media. A close re-examination of the theory of landscape today can point to the radical aims of such a theory of landscape and help think about the theoretical differences and similarities to the question of the impossibility of representation in the films of Straub-Huillet and Maguerite Duras. The most scandalous film produced in the midst of this theoretical transformation was Koji Wakamatsu’s Ecstasy of the Angels (1972).