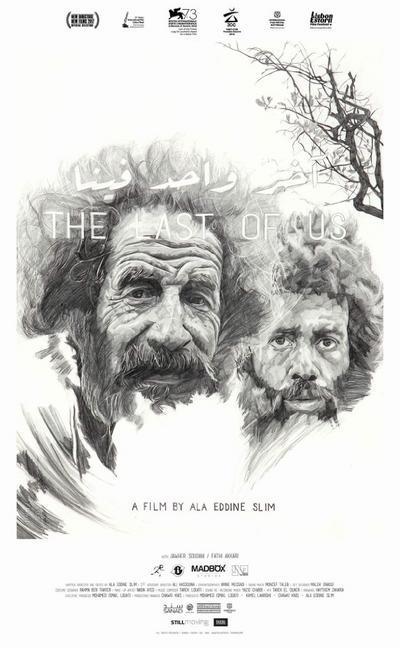 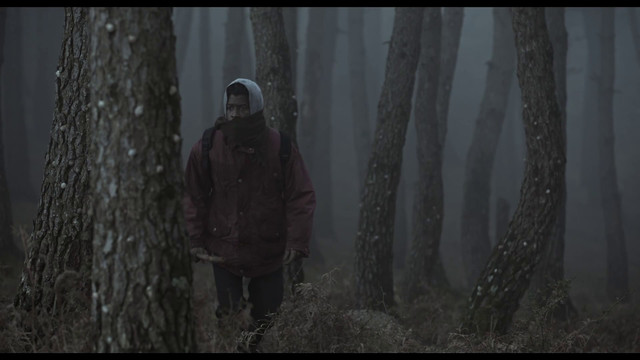 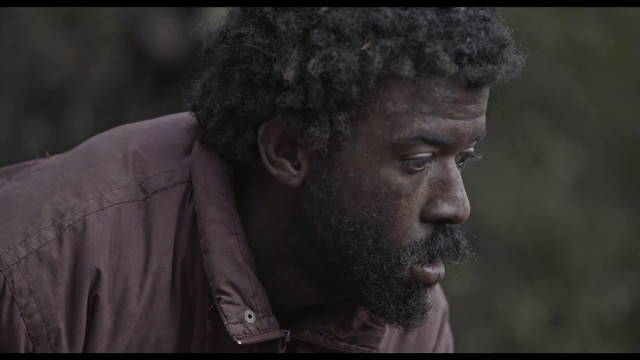 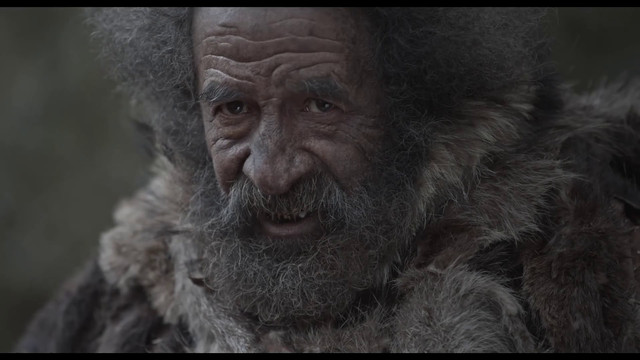 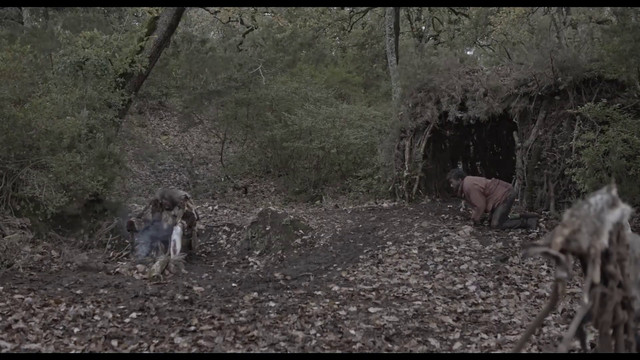 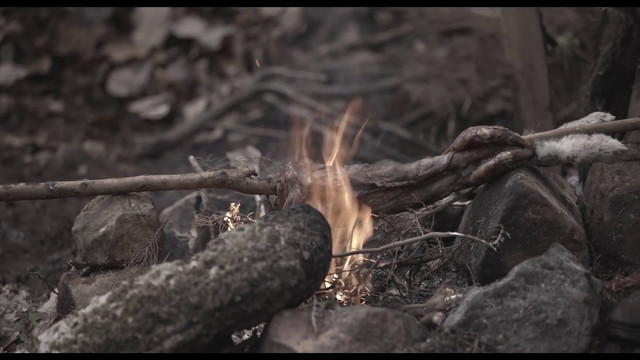 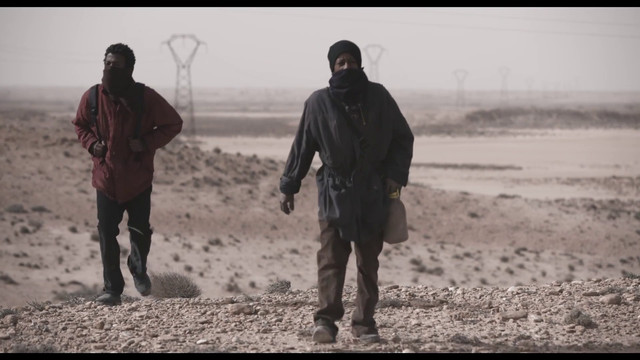 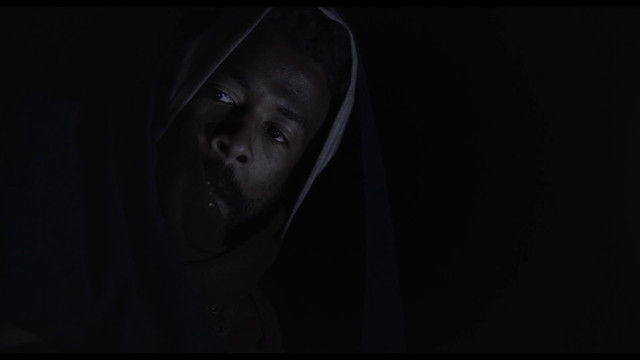 “Against the blindness that dominate states and for the freedom of man and woman, there is one possible territory: that of imagination, where borders do not exists anymore. Cinema does not belong to any territory and faces the insanity of our present. Images and sounds therefore become our daily bread. For more than a week I crossed faces and landscapes, the energy that watches over the Lido. I want to thank the team of the Venice International Critics’ Week, the jurors, Biennale, and all the erratic spectators who dream of cinema with their eyes wide open.” (Ala Eddine Slim – Director)

“The Last of Us (Akher Wahed Fina) by Ala Eddine Slim is a debut film that not resembling to anything seen in contemporary cinema, positions itself at the center of our present and of the world. A visionary and realistic work that re-launches the primacy of the gaze while facing the most serious of humanitarian emergencies of our present, offering a very powerful image of what the future of cinema can bring.”  (Giona A. Nazzaro -General Delegate of the 31st Venice International Film Critics’ Week)

Production notes
The film was independently produced without any public subsides by 4 production companies with a small crew of passionate and mostly volunteer young people. They eventually received financial support for post-production from Hubert Bals Fund, Doha Film Institute, AFAC and SANAD. “Conceived by a united and dedicated team, The Last of Us is a human adventure that is uncommon in the Tunisian cinematic landscape. It is the author’s first full-length feature film, and the first feature film produced by four self-funded production companies. It is a piece of work that has blended all the Tunisian territory from North to South in harsh conditions and in a tense security atmosphere. It is without dialogue, annihilating borders between fiction and documentary film genres” says Ala Eddine Slim. The casting was another creative process, since the leading role is performed by Jawher Soudani, also known under the nickname VaJo, a multidisciplinary Tunisian artist, from street-art to creating his own clothing brand. His first time performance on screen, without any dialogue, is literally breathtaking. DOP Amine Messadi is one of the most talented photography directors of his generation. His professionalism and dedication have given birth to a number of collaborations with international filmmakers including Abderahmane Sissako and Nabil Ayouch. THE LAST OF US was selected in the post-production works in progress of the FID Lab in Marseille this year, where it received the prize “Video de poche”.

Ala Eddine Slim
Ala Eddine Slim was born in 1982. He is co-founder of the Tunisian production company Exit Productions. He directed several short films and video-art works, including The Fall (2007), A Night Among Others (2008), The Stadium (2010) and Journal of an Important Man (2010). He co-directed the documentary Babylon, that won the Grand Prix at FID Marseille in 2012. The Last of Us is his first feature film.
http://nitroflare.com/view/0EFDA7D74475141/The.Last.of.Us_Eddine.Slim_2016.Ri-Ye.mkv