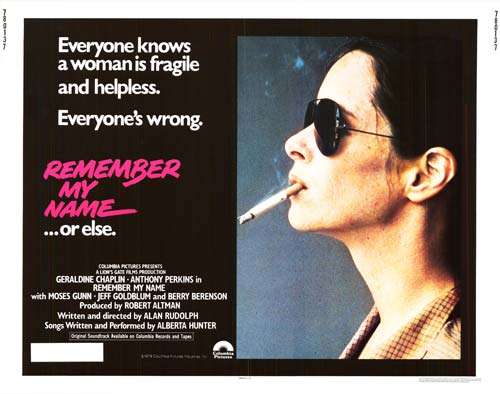 Quote:
Just released from prison, a young woman arrives in town to “start a new life”, but soon begins stalking a married construction worker for no apparent reason, turning his life inside out and eventually terrorizing him and his wife.

Dave Kehr wrote:
Alan Rudolph’s 1978 film about an ex-con (Geraldine Chaplin) planning revenge on her ex-husband (Anthony Perkins). It’s an eccentric, stubborn, and gripping piece, in which Rudolph executes an elegant Hitchcockian transfer of audience identification from victim to aggressor. The well-worked sound track (which includes Alberta Hunter’s now famous blues score) suggests the influence of producer Robert Altman, but Rudolph has a sense of plot and characterization that is dark, tortured, and very much his own. The film isn’t devoid of humor, but its overriding tones are of passion and pain: Chaplin gives a performance that’s so wired and immediate it almost hurts. With Berry Berenson; photography by Tak Fujimoto. 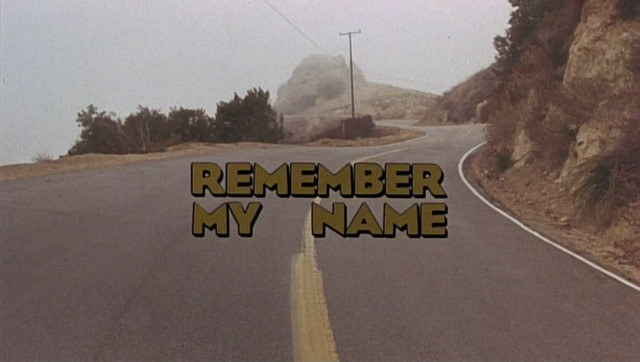 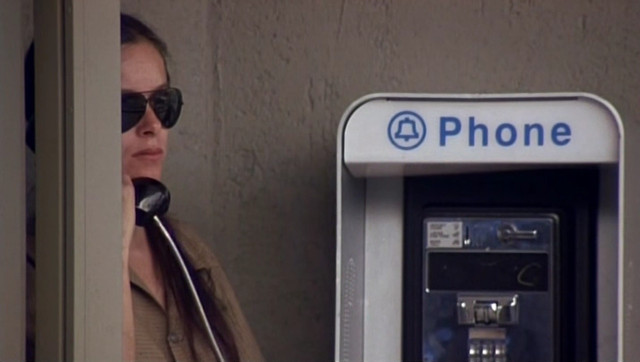 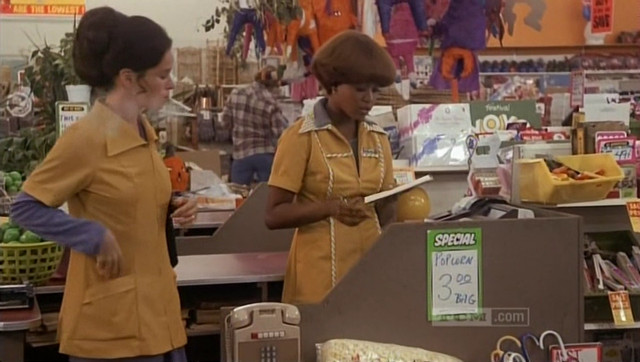 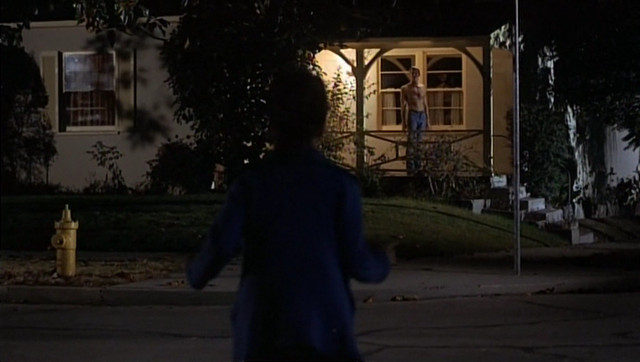 Richard Brody wrote:
The writer and director Alan Rudolph’s modernist refraction of classic melodrama, from 1978—about a woman who, after her release from prison, finds and stalks her ex-husband—suggests a quiet revolution in storytelling. Geraldine Chaplin, bladelike yet awkward, plays Emily, who shambles into a downbeat Los Angeles apartment, ingratiates herself with the landlord (Moses Gunn), finds a job at a store run by a benevolent geek (Jeff Goldblum), clashes with a co-worker (Alfre Woodard), and wreaks havoc on a construction worker (Anthony Perkins) and his new wife (Berry Berenson). Rudolph builds scenes from pent-up feelings and searing memories, endowing his actors with a rich range of idiosyncratic actions and inflections and filming them in languid pan shots. Chaplin’s performance is a tour de force of frustrated tenderness and impulsive violence; even just driving around, she seems ready yet unable to explode with a volcanic force, and Rudolph captures both her derangement and her vulnerability in jolting yet simple angles. Aided by songs performed by the octogenarian blueswoman Alberta Hunter, the filmmaker extracts new cinematic forms from venerable passions. 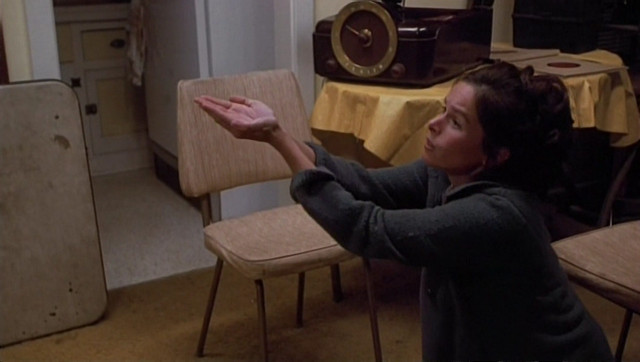 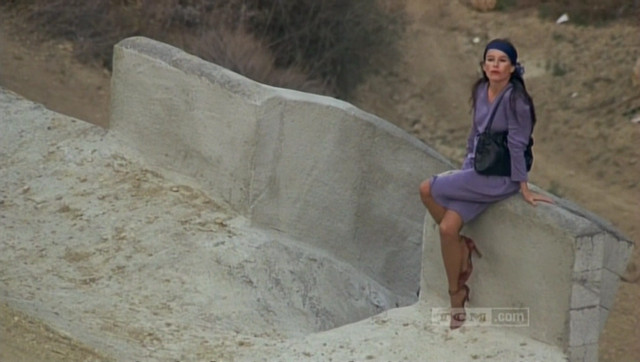 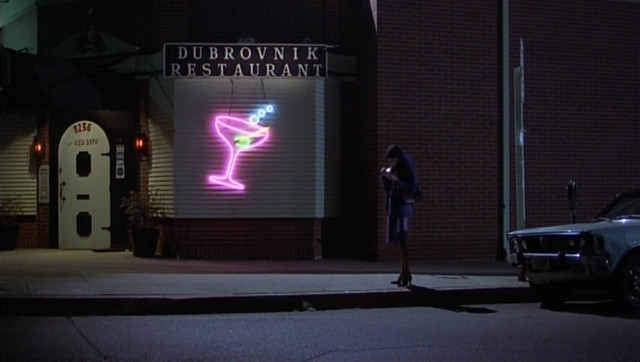 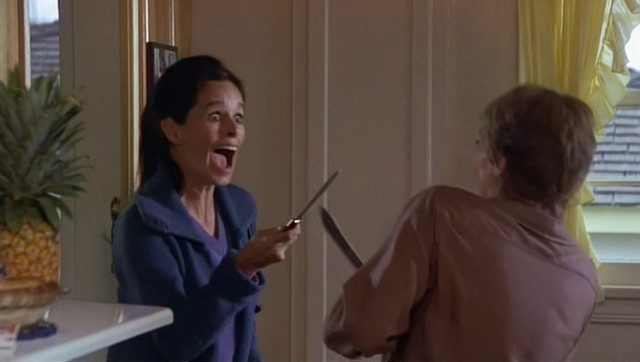 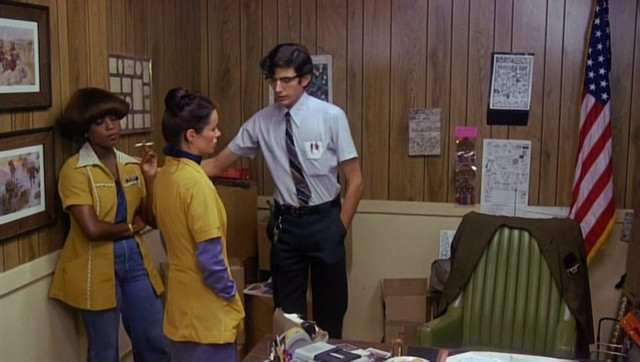 Jonathan Rosenbaum wrote:
(…)Remember My Name deliberately suspends narrative clarity for the better part of its running time, and never entirely eliminates the ambiguities that keep it alive and unpredictable — even though its themes, thanks to Alberta Hunter’s offscreen blues songs, are never really in question. It will only confound spectators and critics who perceive movies chiefly through their plots.
A simple look at Rudolph’s plot shows it to be as sketchy, in narrative terms, as the blues written and sung by Hunter — and no less expedient and suggestive for his own purpose, which is to offer a concerto for Geraldine Chaplin. Rudolph has said that he wanted to do “an update on the themes of the classic woman’s melodramas of the Bette Davis, Barbara Stanwyck, Joan Crawford era”; one could also cite the Warner Brothers social protest films of the thirties as a useful reference point. Either way, the aim clearly isn’t the imitate the models or criticize them à la Movie Movie, but to use them the way a jazz musician uses chord changes -– as a launching pad, not a destination.(Full Text) 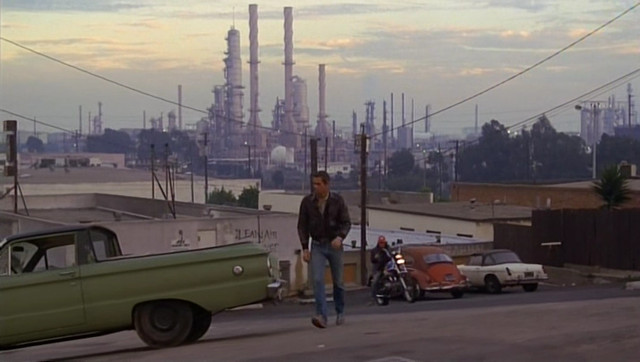 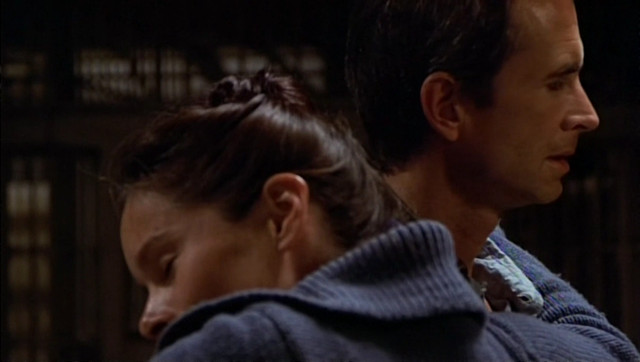 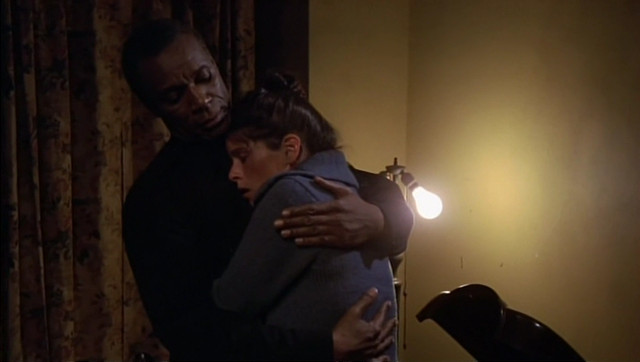 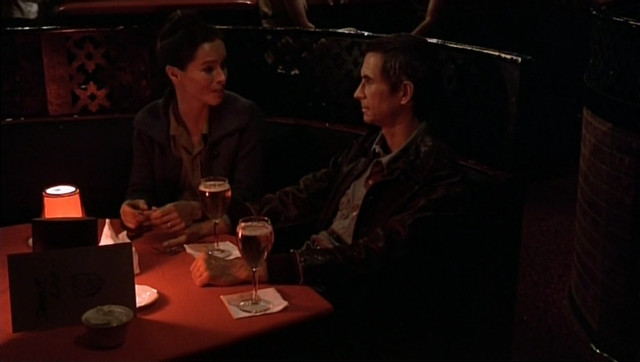