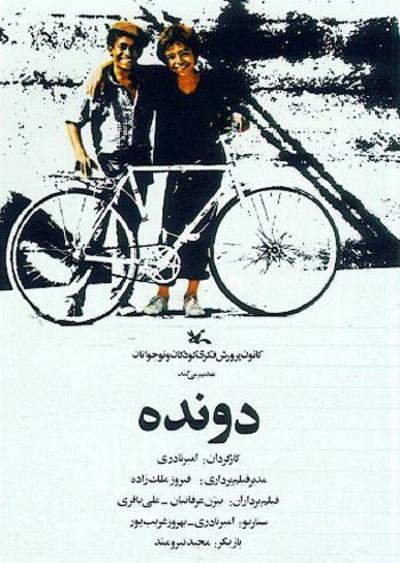 It was one of the first Iranian films of the Revolutionary period to attract widespread acclaim abroad, several years before filmmakers like Abbas Kiarostami and Mohsen Makhmalbaf achieved international renown. 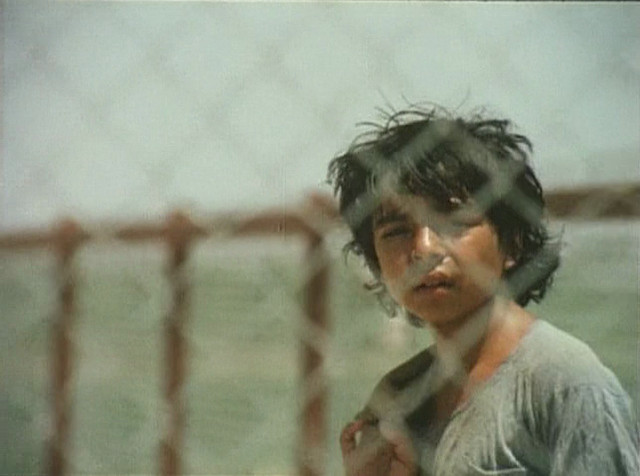 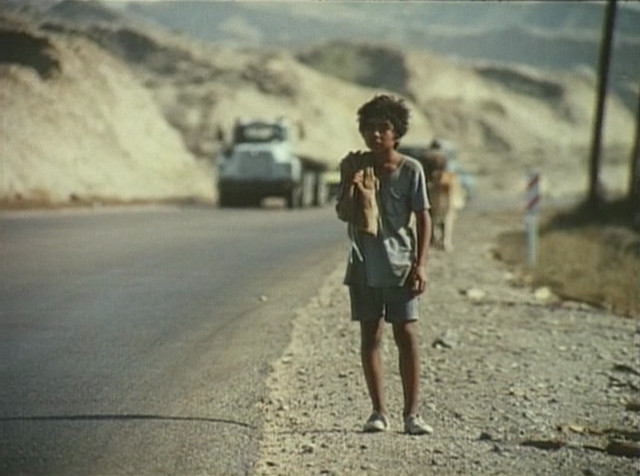 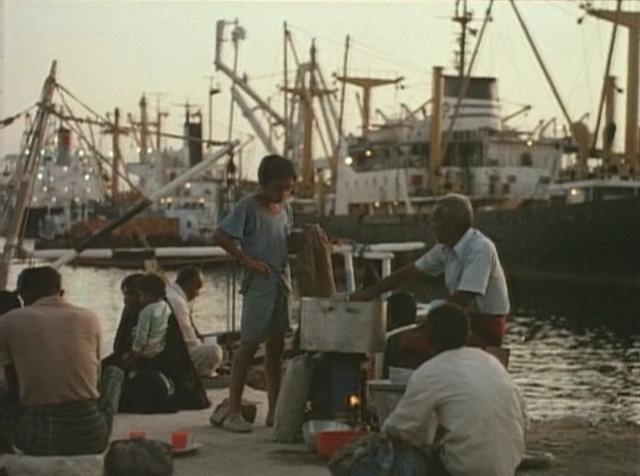 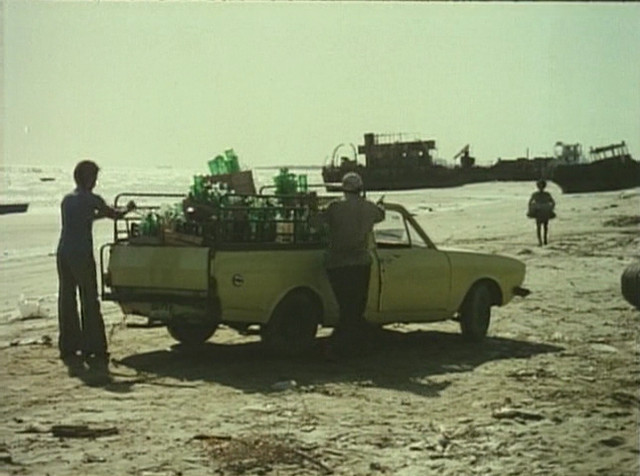 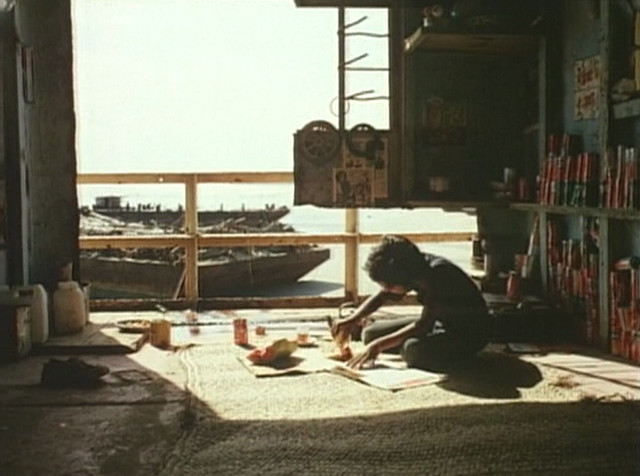 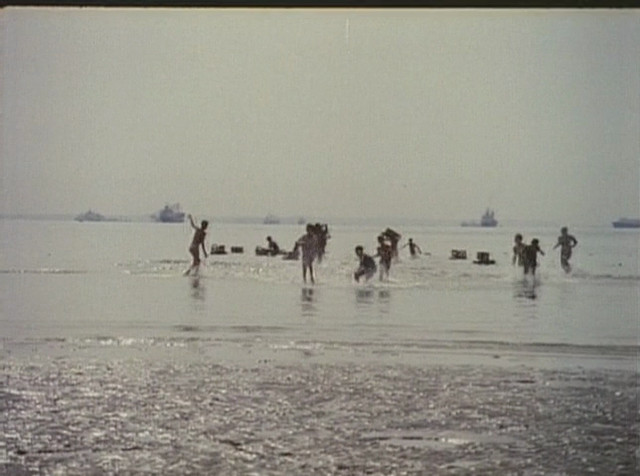