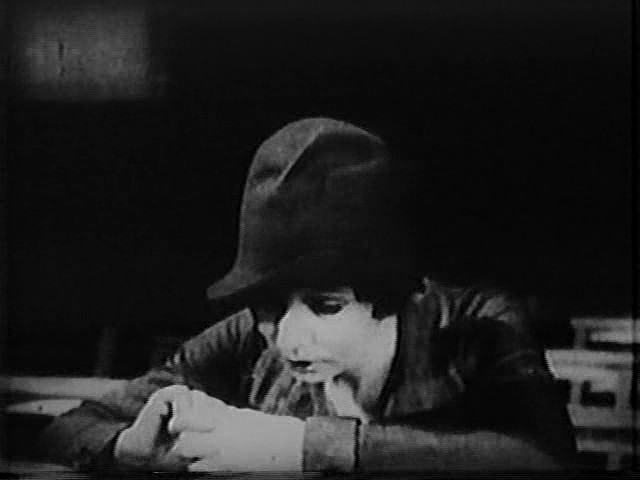 Quote:
Before the constipated bloat and stagger of his 40s and 50s theatrical adaptations, Anthony Asquith was a lively and original maker of silent films. A Cottage on Dartmoor is already celebrated as a rare example of expressionist gloom and experimentation taking root in British soil. Underground has just been restored by the BFI, and it is to be hoped that this dazzling work will be next.

Shooting Stars is a unique look into the British film industry in the silent age, with a jaundiced eye and parodic style, deftly switching the tone to to tragedy as the tale unfolds. Asquith and his co-director produce several dizzying sequences and run through a range of heightened styles on their way to a devastating ending. A must. 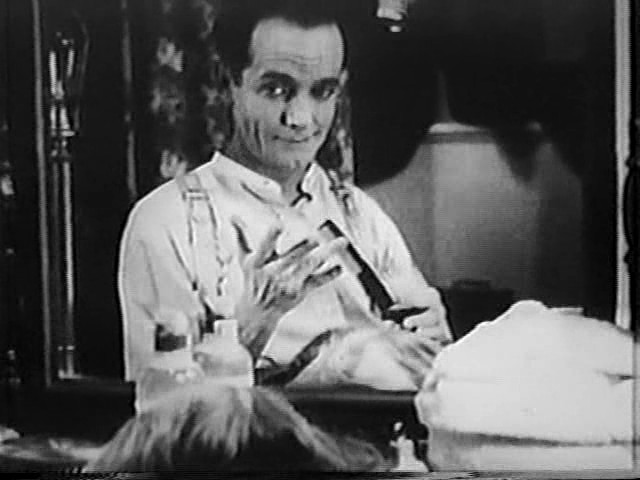 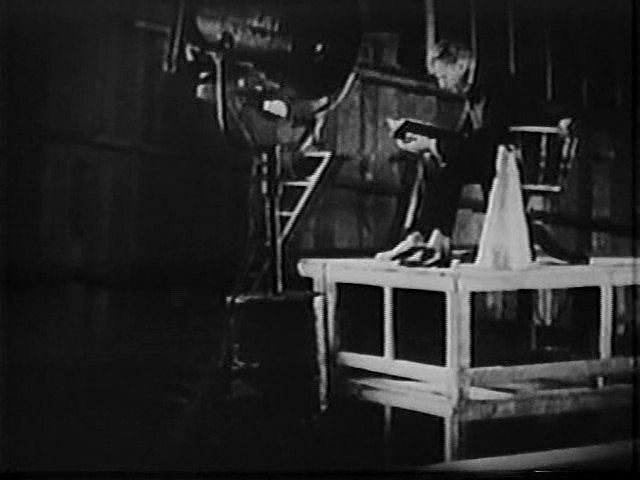 Previous: Francesco Rosi – La Tregua AKA The Truce (1997)
Next: Kihachi Okamoto – Eburi manshi no yûga-na seikatsu AKA The Elegant Life Of Mr. Everyman (1963)