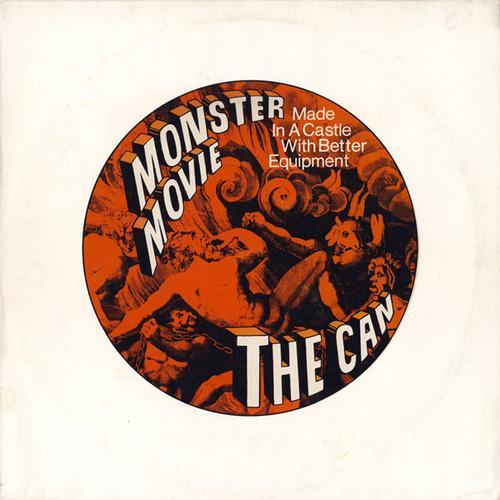 Live from the “Karussell Der Jugend” club in the German city of Soest.
The first filmed live performance of the German Kraut-Legend featuring Damo Suzuki.
It is hard to believe today that once one of the most influential German bands played in a small town in a state funded youth club (no alcohol allowed!). 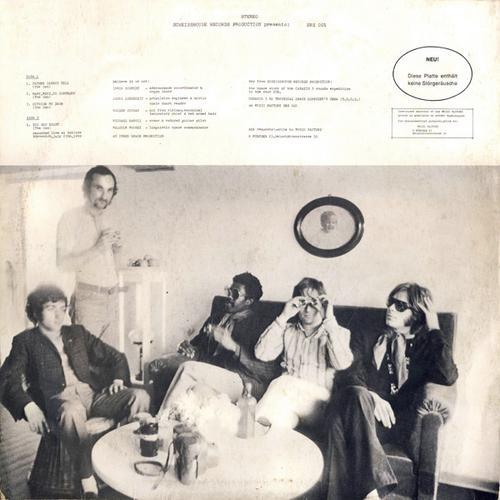 German experimental rock band formed in Cologne circa 1968, initially as Inner Space and becoming “The Can” when fronted by black American singer Malcolm Mooney. Can are well-known as one of the key pioneers of Krautrock, particularly during the era when fronted by Japanese singer Kenji “Damo” Suzuki who “turned their sound towards a crazy mixture of improvisation, noise, mantra and funk rhythms”. They were constantly at the forefront of the scene during their 10+ year history, composed music for a number of esteemed feature films, and their pop satire single “I Want More” became an international hit.
The first Can member to go solo was Holger Czukay, and after Can split keyboard player Irmin Schmidt established a successful solo career. Other Can members also went solo and/or participated in other projects. In 1986 Can reformed to make a new album. In March 2003 Can received the German music industry’s Echo award for lifetime achievement. 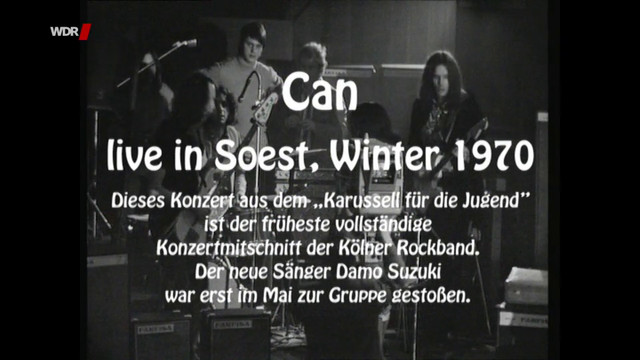 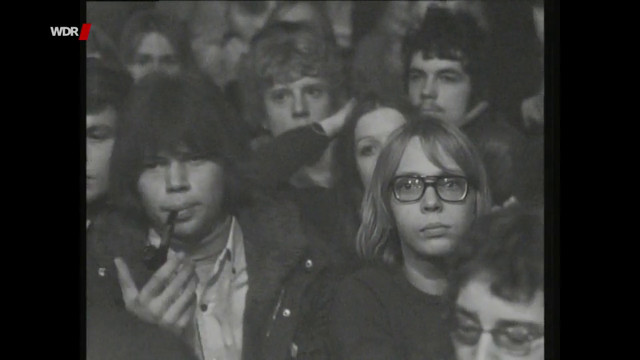 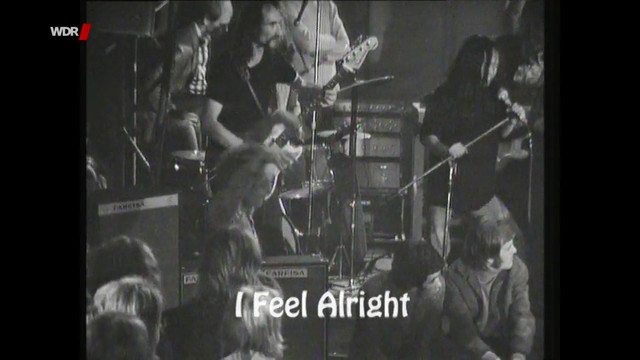 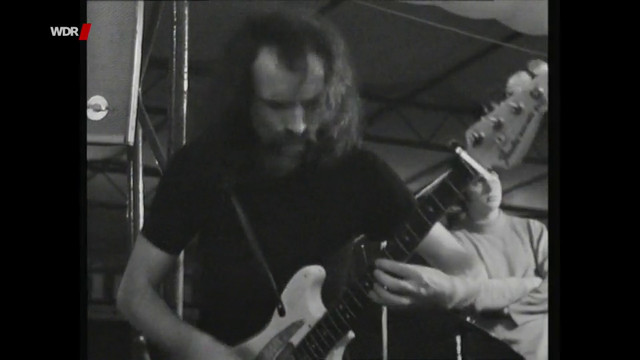 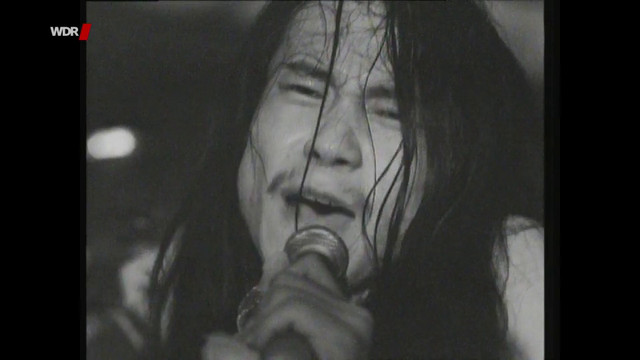 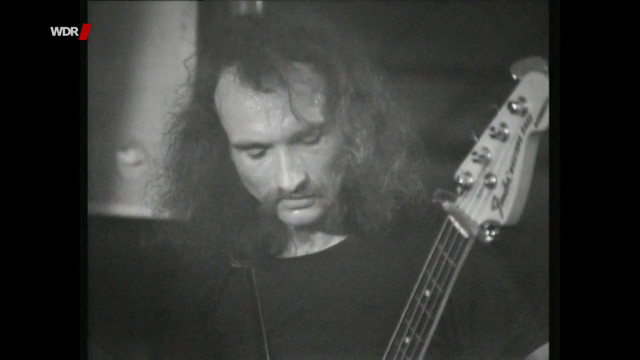 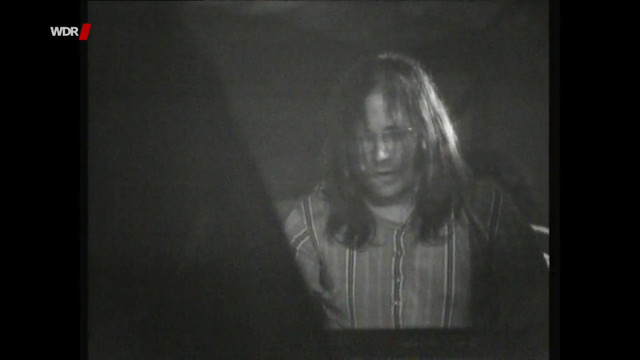