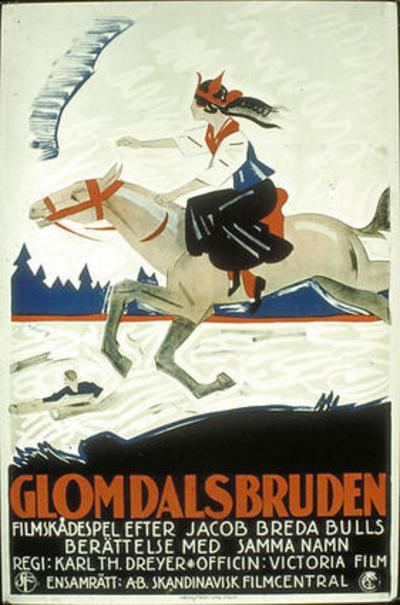 Quote:
Tore takes over the rundown family farm. Applying his youthful energy, he intends to make it into a big farm like Glomgården on the other side of the river, where beautiful Berit loves. Tore falls in love with her, but her father has promised her to rich Gjermund. As her wedding to Gjermund draws near, Berit runs away and seeks refuge with Tore and his parents. She soon falls deathly ill but recovers, asking for, and getting, her father’s permission to marry Tore. Jealous Gjermund is determined to prevent their wedding, however, in a dramatic climactic scene playing out around the rushing river.

The Bride of Glomdal is a melodrama kept in a light tone, and nature is a significant co-actor. Gorgeous mountains and a rushing river frame the film, which was shot in the Norwegian high summer. Very unusually for Dreyer, he was not particularly well prepared for this film. No real script existed and he reportedly read the book on which the film is based on the train to Norway. Moreover, the film was shot in a very short time, because the actors had to return to the theatres after their summer vacation.

The film is distinguished by some dramatic scenes with cross-cutting inspired by D.W. Griffith. The scenes fall toward the end of the film, when Tore has to dramatically ford the river to get his Berit. We are treated to a romantic and happy end, a quite uncharacteristic thing for Dreyer.

The Bride of Glomdal was generally well received in Norway and Denmark. In particular, the stunning Norwegian scenery was extolled. The film is not among Dreyer’s most important works, though he was quite satisfied with it himself, considering its rather chaotic creation. 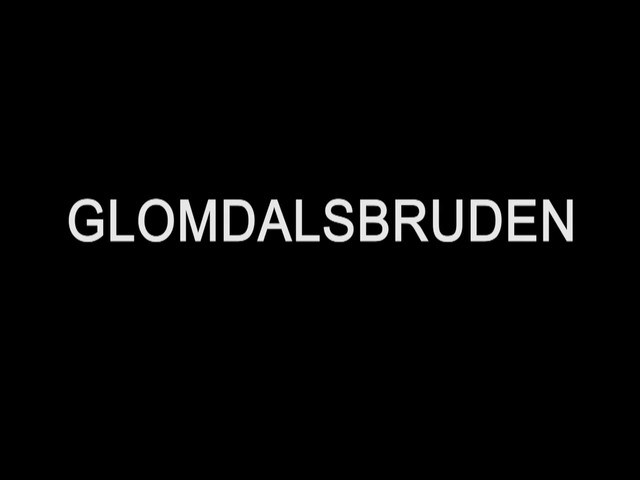 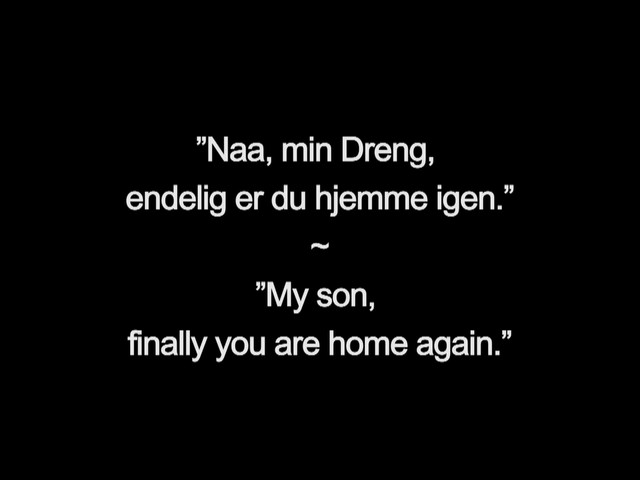 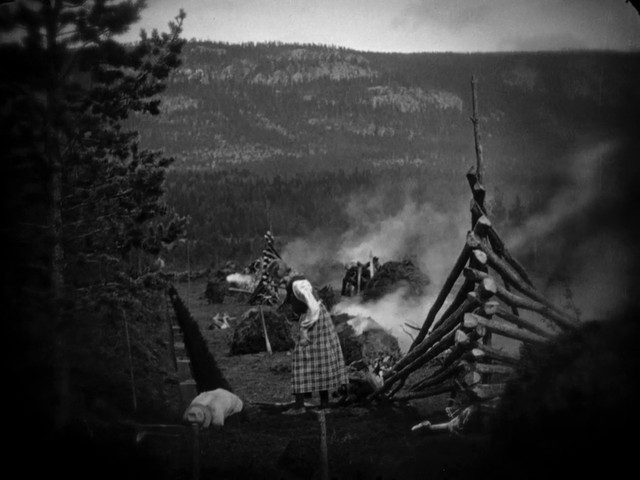 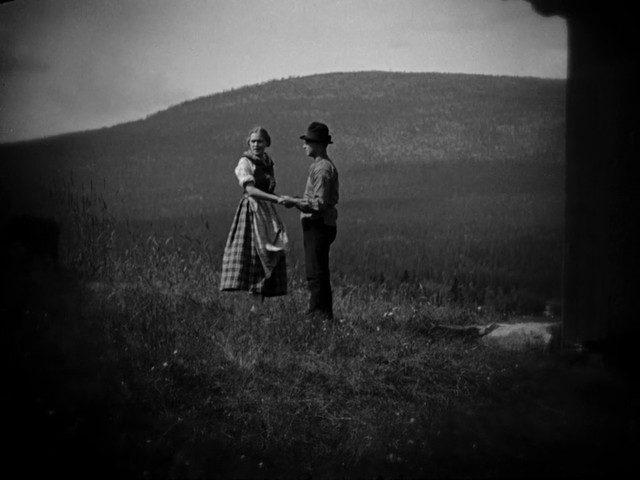 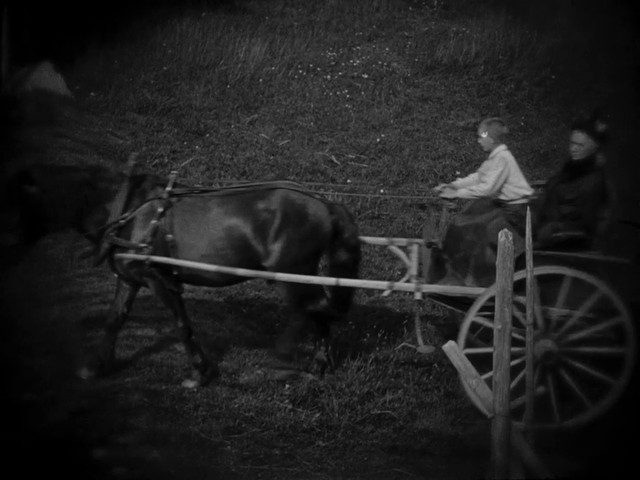 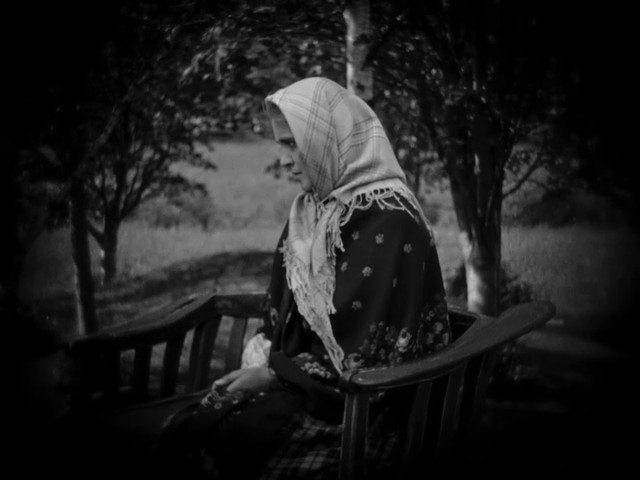 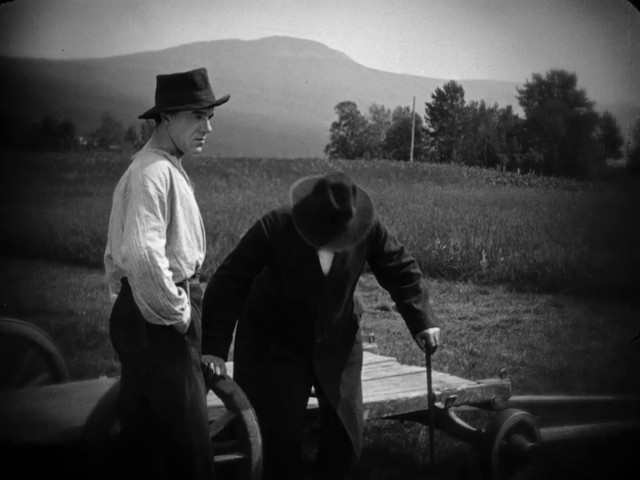 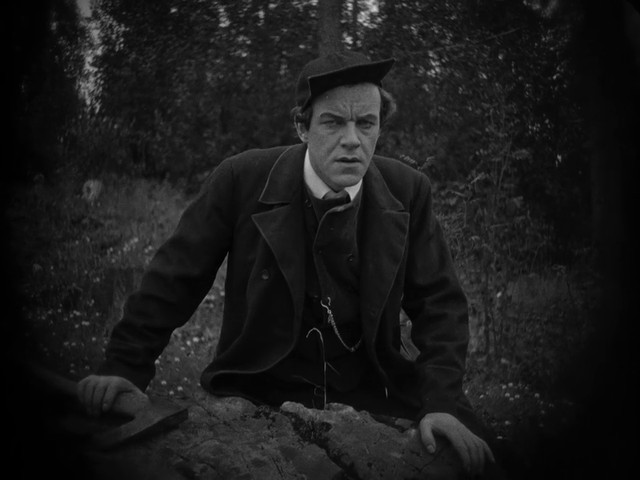