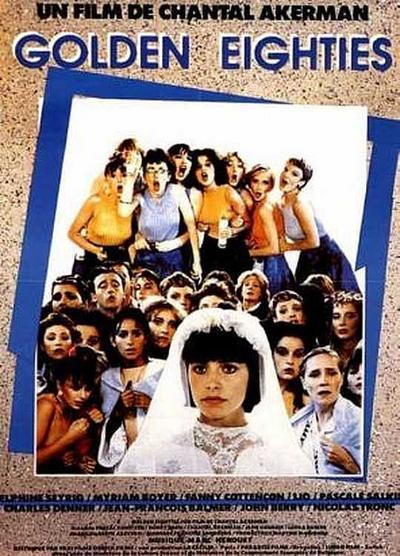 Synopsis:
Three young women at a hair salon all like the son of the clothing store proprietors across the mall. Although Robby is selfish and shallow, he’s appealing to Lili, the salon’s manager, who’s trendy and also the salon-owner’s moll; to Mado, who’s innocent and sweet; and to Pascale, who’s intelligent but passive and downcast. Robby’s dad tells him to grow up and see beyond the mercurial Lili, so he proposes suddenly to Mado. She’s delighted, but the day before the wedding, Lili returns to give Robby another look. In the background, a Yank who was a soldier in France in World War II returns to Paris and tries to recapture the love of his wartime sweetheart, Robby’s mom.

Review:
Chantal Akerman stages this 1986 romantic musical in a Brussels shopping mall, where her characters’ dashed hopes and reawakened dreams play out against a virtual historical landscape blasted by war and by the Holocaust. Jeanne Schwartz (Delphine Seyrig), a Polish survivor of the concentration camps, runs a clothing store with her unromantic husband (Charles Denner) and their heartthrob son (Nicolas Tronc), who is loved by two hairdressers at the salon next door (Pascale Salkin and Lio) but who loves their boss, Lili (Fanny Cottençon), who is having an affair with her own boss, Monsieur Jean (Jean-François Balmer). Meanwhile, a mysterious American (the blacklisted Hollywood director John Berry) turns up and runs into Jeanne, whom he loved decades earlier, when he was a soldier in postwar Europe. Though Akerman links erotic crises to political ones, her art is essentially choreographic; she sets her colorfully clad characters in motion as they mouth the droll, bouncy songs (for which Akerman wrote the lyrics) directly into the camera. With canny cinematic references, she evokes a post-ideological age of practical business and cultivated optimism balanced blithely between catastrophe and apocalypse. 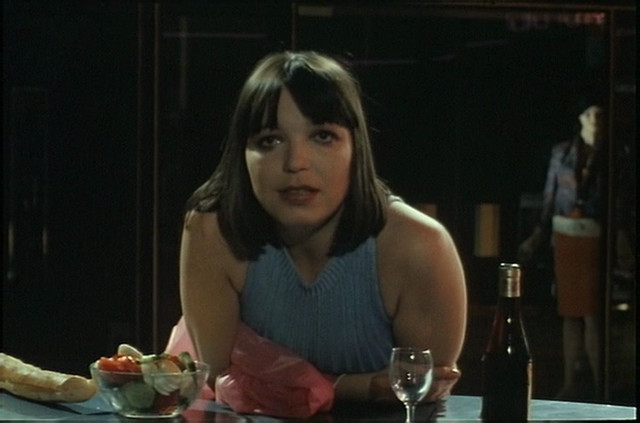 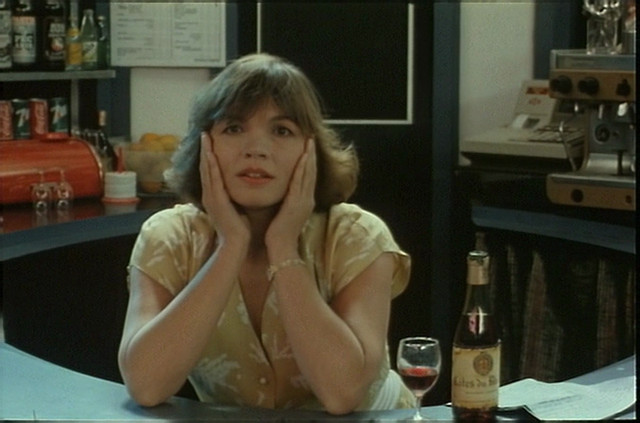 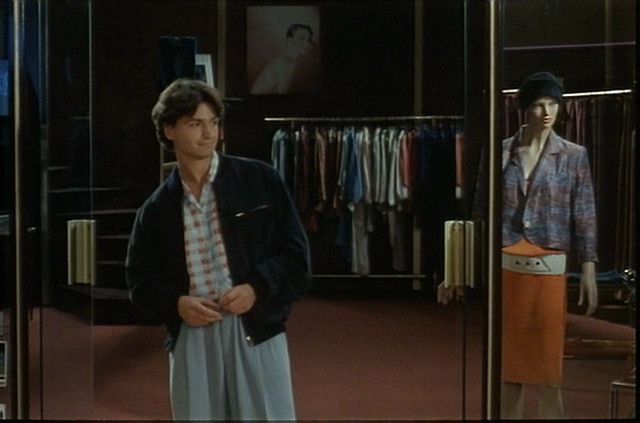 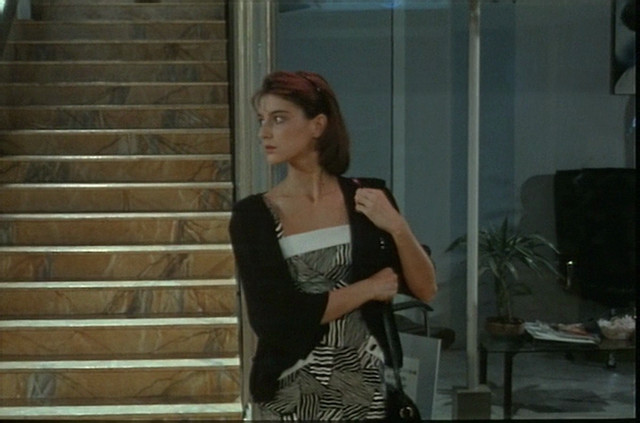 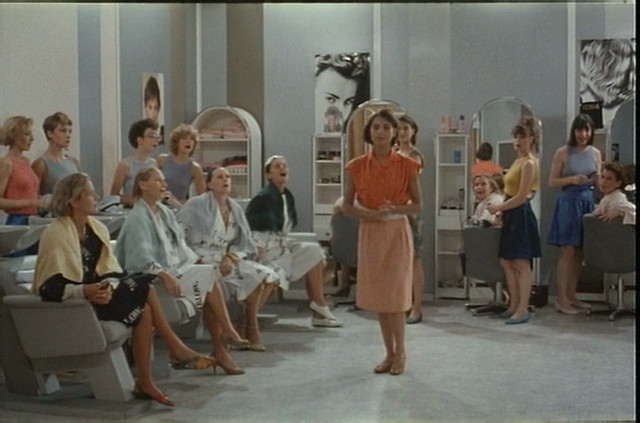 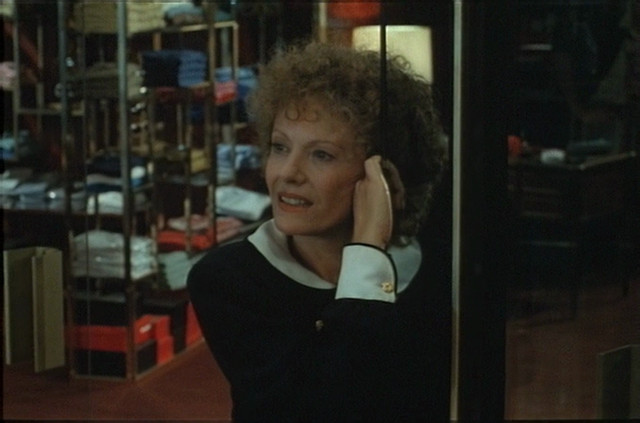 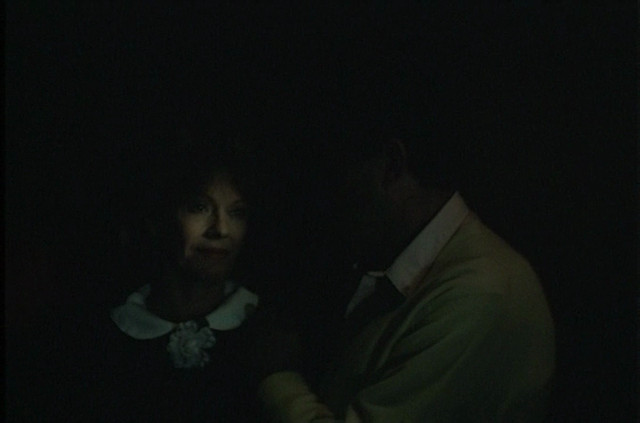