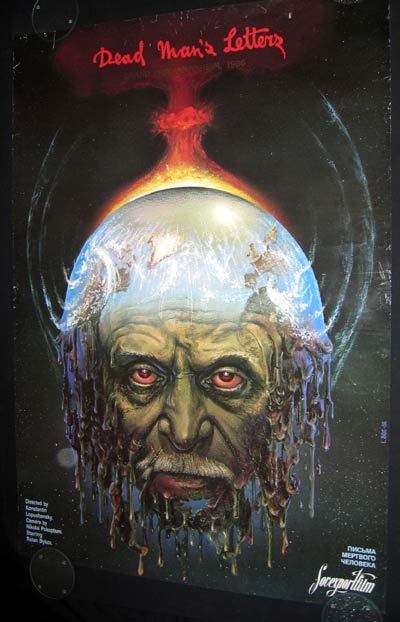 Quote:
Letters from a Dead Man is another film that deals with the theme of the nuclear nightmare. It falls into a mini-genre of nuclear holocaust film along with others such as On the Beach (1959), Dr Strangelove or, How I learned to Stop Worrying and Love the Bomb (1964), Fail-Safe (1964), The War Game (1965) et al. But what makes Letters from a Dead Man unique in this case is that the treatment is one that comes from the opposite side of the Iron Curtain. Every single other treatment of the nuclear holocaust theme was made in the West and comes based on the speculation (or at least implication) of what would happen if the bombs falling were coming from the Soviet side; this is one which shows everything from the other perspective. In both cases though, the films are almost identical in their treatment of the subject matter and are certainly agreed upon what an horrific experience the nuclear holocaust would be. Letters perhaps comes without the sentimentalized approach of other contemporary views of the holocaust, as shown in The Day After (1983) and Testament (1983), which related the horrors to the effect on Middle America and the destruction of the family unit. Rather Letters comes closer to the celebrated pseudo-documentary The War Game in its almost unimaginably bleak depiction of the grim reality of a nuclear blast. Even more so it is most surprising to see a pre– i>glasnost film that comes from the heavily state-censored Soviet Union and yet manages to be so outspoken against the arms race and moreover rule by military.

Despite the bleakness of the subject, Letters manages to be an extraordinarily optimistic film. The final image of Rolan Bykov’s professor walking away into the blizzard with the children, “Along as a man walks he shall have hope,” is a remarkably proffering of humanist faith. There are some moments of quite striking poetry to the dialogue, especially the narrated letters of the professor to his son. This is possibly due to the hand of sf writer Boris Strugatsky, who with his brother Arkady was one of the few sf writers in the Soviet Union, the two producing works like Tale of the Troika (1968), Hard to Be a God (1973) and Roadside Picnic (1977), the latter liberally adapted by themselves as Andrei Tarkovsky’s Stalker (1979). The detonation of the bomb itself is an image of great beauty – where the detonation of a model cityscape is strikingly contrasted with a soundtrack that only consists of an operatic score and the half-intelligible babblings of a child in the background. There are times when Letters trips up in the stodgy ponderousness that seemingly dogs all Russian sf films – the scenes with one of Bykov’s colleagues toasting the nobility of the human race and then sitting in a grave to blow his brains out, or one woman’s lectures on how she can try and spontaneously evolve to live with radiation, which have a contrarily humorous note to them where it is hard to tell whether the film was approaching things with tongue planted in cheek or not. Most of the film is shot in sepia-tone alternating with a harsh fluorescent blue black-and-white, with the exception of a single colour scene. 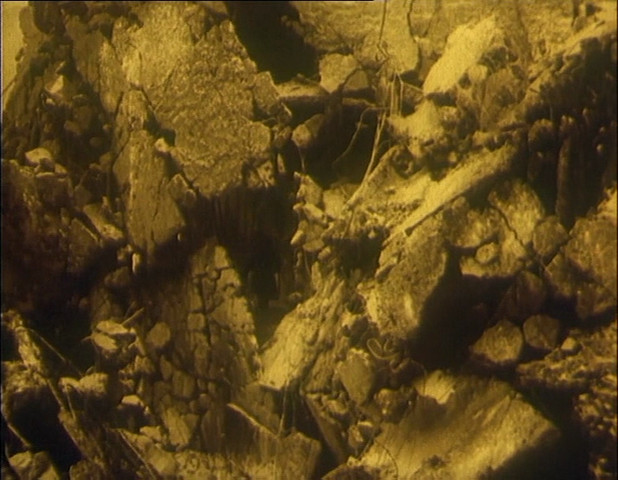 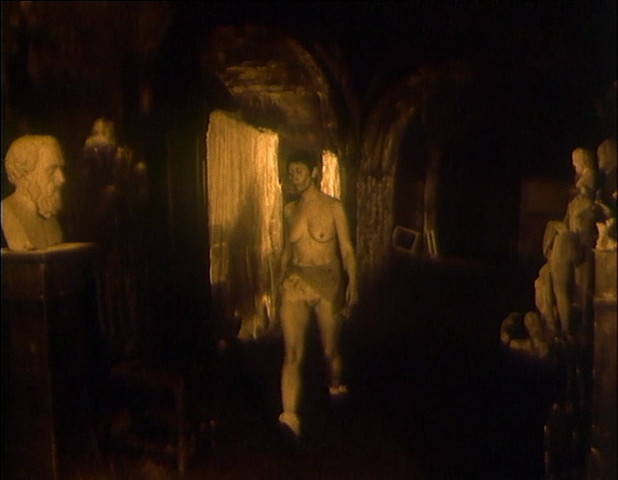 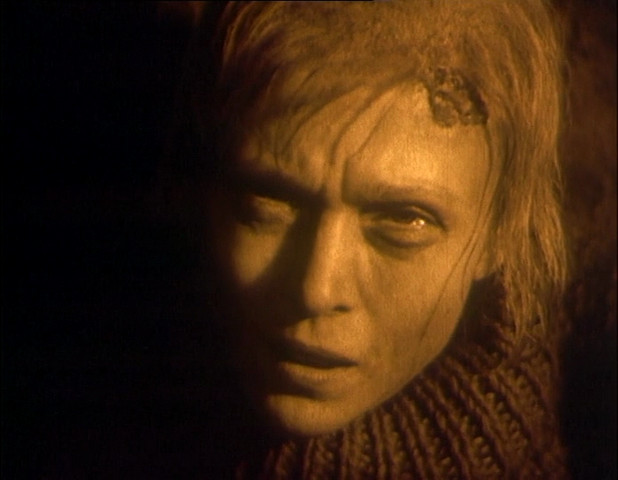 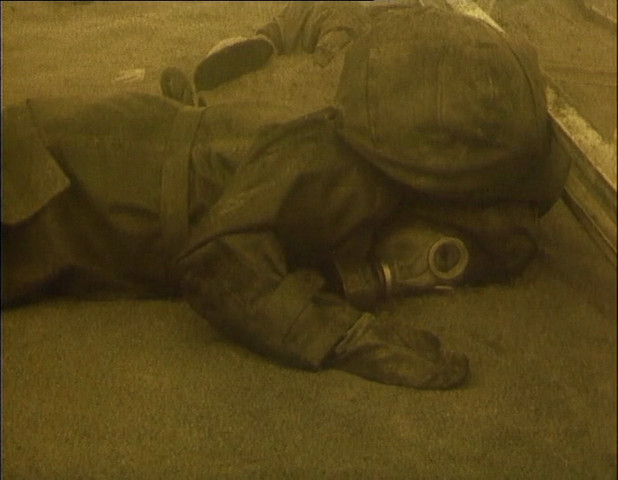 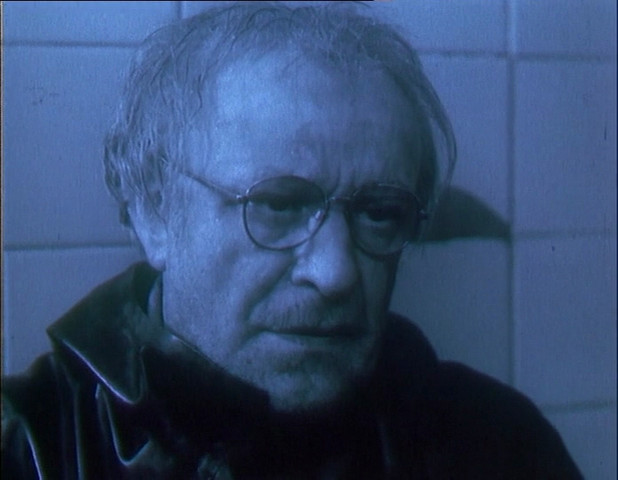 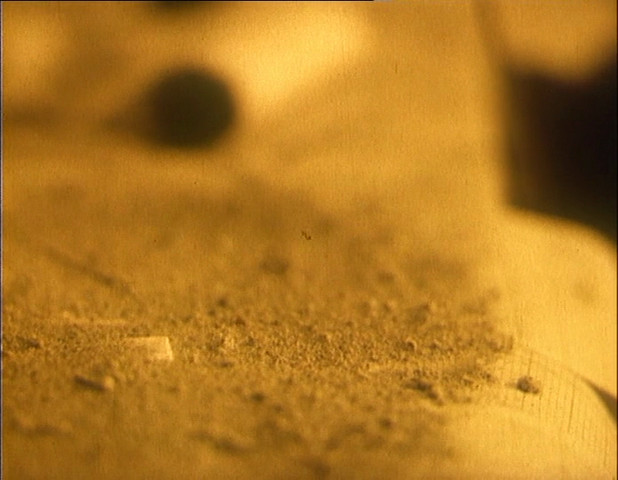 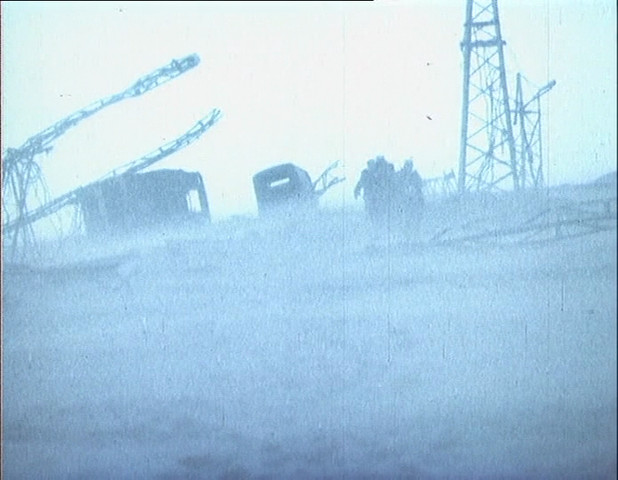