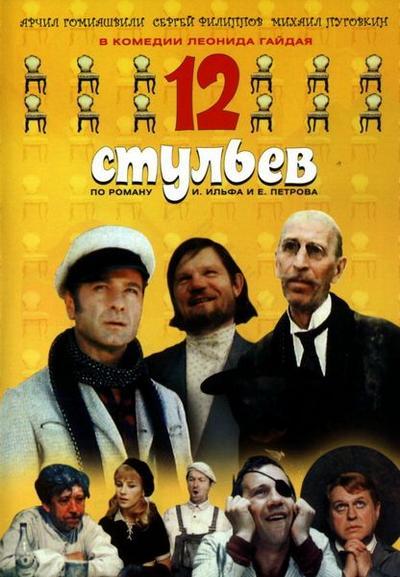 One can even say that Gomiashvili wasn’t even acting as Ostap Bender, he was Ostap Bender. When we say Ostap Bender in post-soviet countries, the face of Gomiashvili istantly pops up. If you want to see a funny comedy which will leave you smiling even two hours after watching the film, then Twelve Chairs is the one. 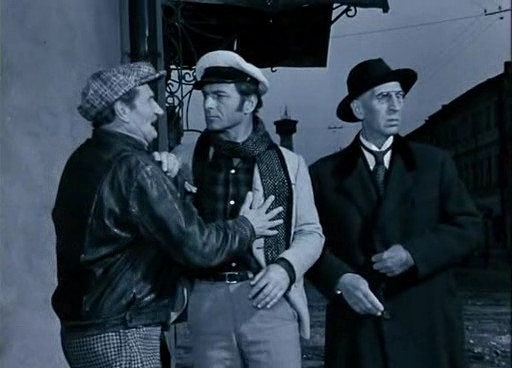 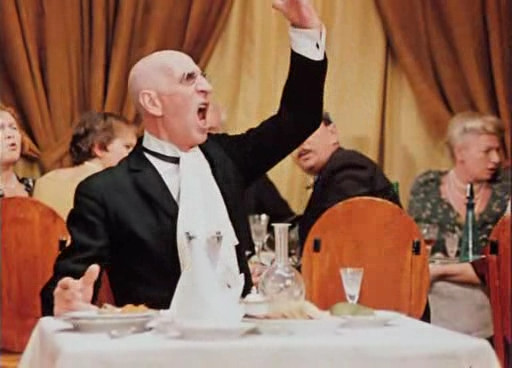