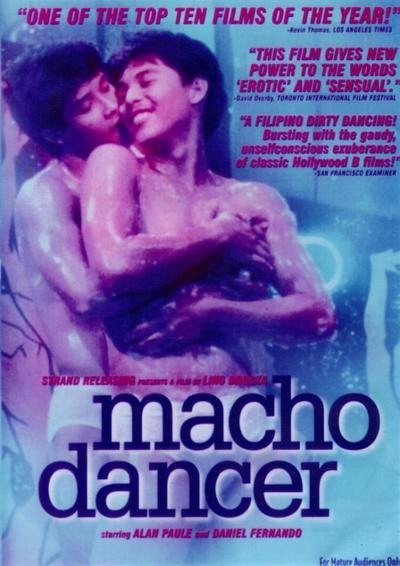 Macho Dancer is a 1988 Philippine film, directed Lino Brocka, which explores the harsh realities of a young, poor, rural gay man, who after being dumped by his American boyfriend, is forced to make a living for himself in Manila’s seamy red-light district. Based on a true story, the film frank depiction of homosexuality, prostitution, drag queens and crooked cops, porno movie-making and sexual slavery, and drugs and violence caused the Filipino government censors to order extensive edits of the film, forcing an uncensored edition to be smuggled out of the Philippines and shown to a limited number of international film festivals. This print is now part of the permanent collection at The Museum of Modern Art in New York [Images in the Dark: An Encyclopedia of Gay and Lesbian Film and Video. 1994. Raymond Murray] 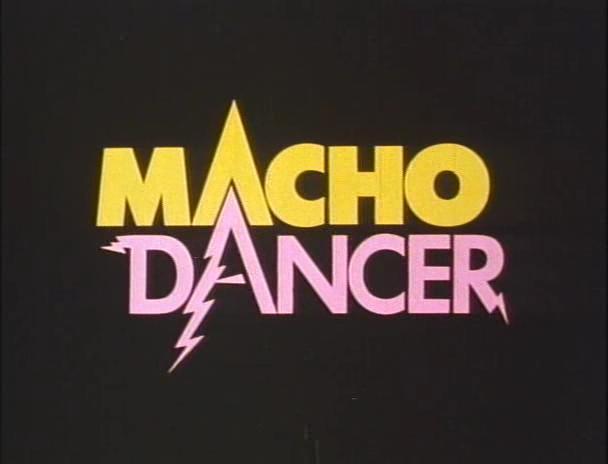 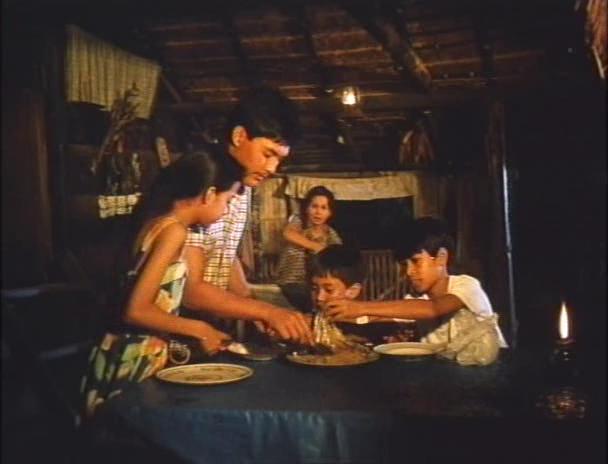 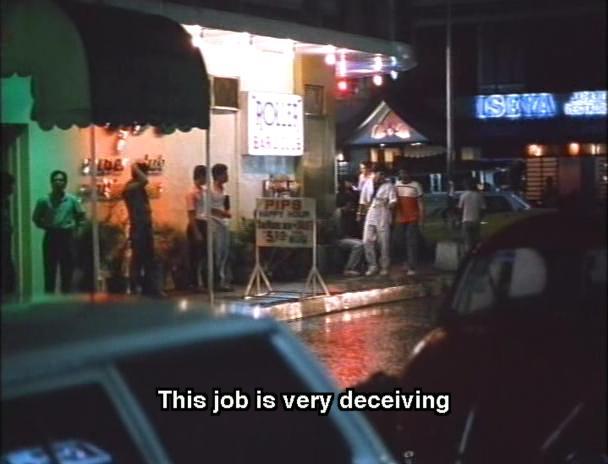 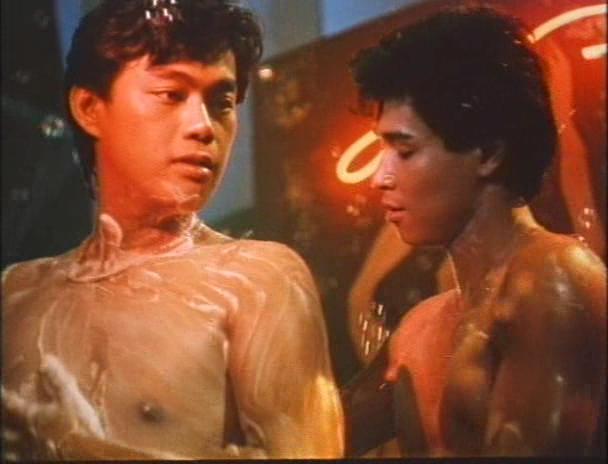 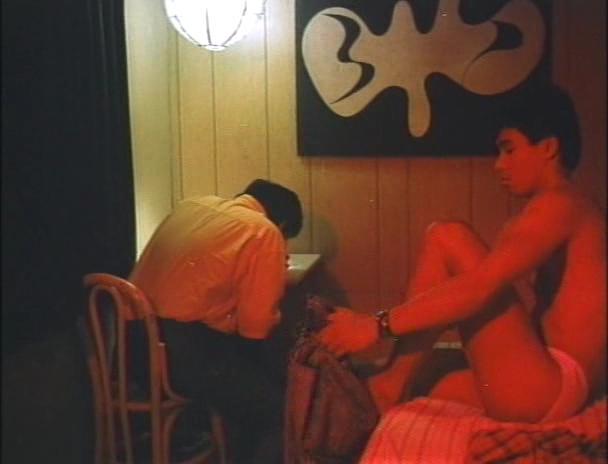