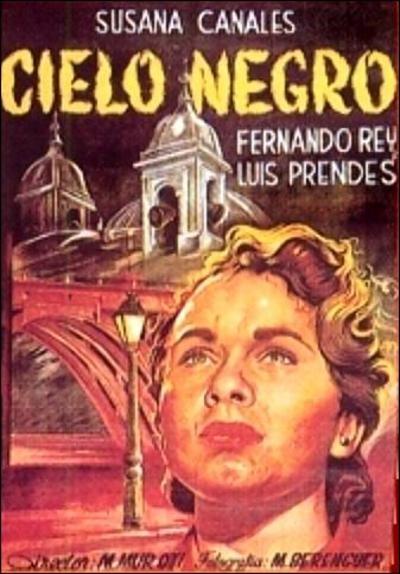 Quote:
Emilia, a modest employee of a fashion house, is in love and does not hesitate to steal your business suit to accompany her boyfriend to the festival. But everything goes wrong, discovered the theft, is fired from her job and that’s not the worst.

Mur Oti was born in Vigo in 1908, the son of a prison warden who struck lucky in the spirits business and moved the family to Cuba when Manuel was 13. There the young Mur Oti developed strong relationships with his mother and two sisters, and learned to work the land as a cowboy. The former would come to influence his powerful, fully rounded women characters throughout his filmography; the latter fed into his depiction of the extremity of the Castilian climate in Orgullo – essentially a Spanish western.

Mur Oti started making films in 1949, almost by chance, after being hugely successful at a series of other careers, including novelist, poet, scriptwriter, playwright, lawyer and even perfumer. By the time he returned to Spain in 1930, he was a well-known and highly respected figure. But what he should be remembered for are the 17 features he wrote, directed and produced (he ran his own production company) until 1976 – one of the most ambitious, striking and thematically consistent bodies of work in the history of Spanish cinema.

Lauded as El Genio (the genius), Mur Oti was popular with critics and public alike, and Orgullo was invited to the Venice Film Festival in 1955. But it’s precisely this success that’s led to the obscuring of his achievements in the years since Franco’s death in 1975. As film scholar Alberto Mira has explained, after Franco whole genres were ignored in Spain because they had been produced within the state-sponsored commercial cinema preferred by the dictator (who was famously referred to as a cinephile by Orson Welles).

A closer look at many of these commercial genre films, however, can occasionally reveal a veiled critique of the status quo. (Mur Oti, after all, fought with the Republicans and was sent to concentration camps in both France and Spain, only to be saved by his father, who worked in the local prison.) Of course, the highly stylised Orgullo resonates with echoes of the Spanish Civil War, chiming with Franco’s vision of the war as crusade. But it is also firmly grounded in the historical reality of a tragedy that often tore whole families apart; most importantly, it exposes the absurdity of ancient disputes, the backwardness of provincialism and the devastating consequences of isolation.

The role of women is pivotal in Mur Oti’s filmography, and although Laura is inescapably linked with the land (and hence with fertility), she’s also a determined leader, very far from complying with Franco’s ideal of submissive, domestic womanhood. Most tellingly, she works the land with her own hands (something her male counterpart is never shown doing) – an action that also eliminates class boundaries. In fact the images of the land and workers, and the emphasis on collective effort, are more reminiscent of Russian filmmaking and communist propaganda than of the staunch feudalism of the Franco regime.

But Mur Oti’s work was doomed to fall into oblivion all the same. The transition to democracy in Spain fostered an implacable desire to break with everything that smacked of the old regime and its moral values. After 1976 he never directed again; his films simply did not fit with the post-Franco zeitgeist. The new mood stigmatised anything made under the Franco banner, particularly in the cultural realm. Even Carlos Saura and Luis García Berlanga were sniffed at by the younger generation for dealing with elements of Spanish life that Franco had fetishised, such as flamenco and folklore. But in the case of Manuel Mur Oti – arguably as great as either of those directors – the baby was most definitely thrown out with the bathwater. 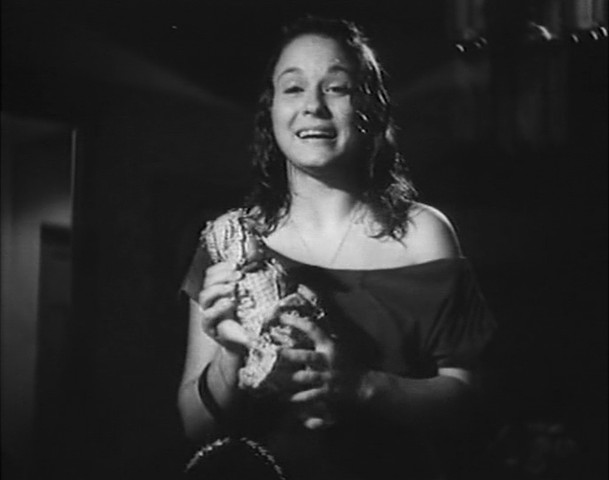 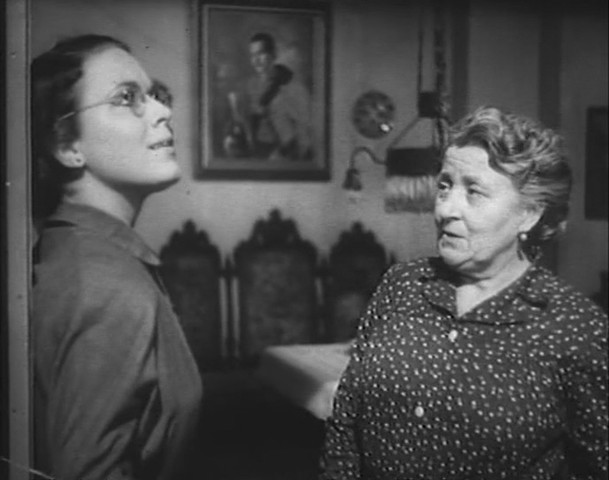 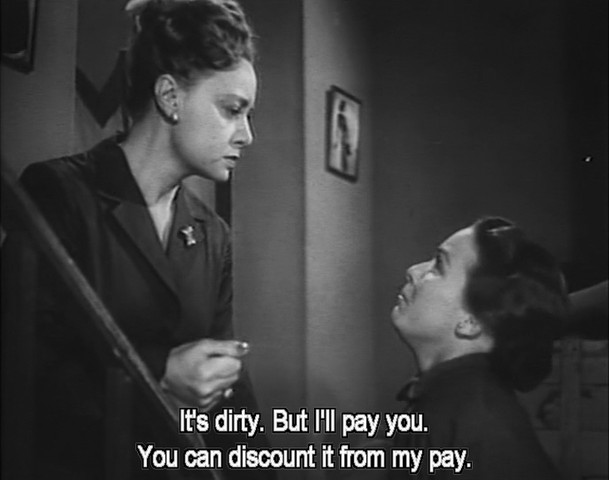 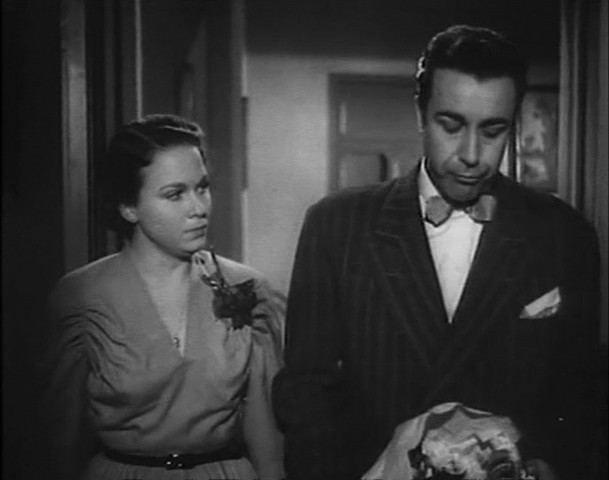 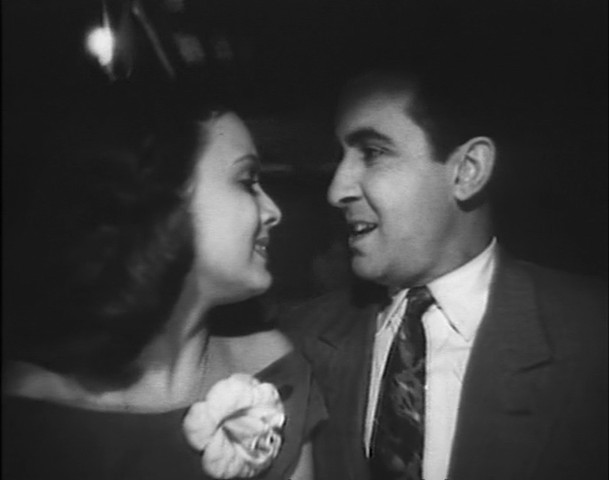