The film revolves on two couples who found themselves in conflict with the foreign commercial giants that control the Philippine economy, the Japanese and the Chinese. Moreover, it involved the Catholic Church which has a stranglehold on the Philippine society itself. The film reflects on the Philippine economy and society being primarily controlled by other forces for their own benefits and become instruments in performing illegal activities. Actors Christopher de Leon, Sandy Andolong, Jay Ilagan and Charo Santos starred as main cast in the film, while Johnny Delgado and APO Hiking Society’s Boboy Garovillo portrayed as main villains.

Foursome lovers Johnny (Christopher De Leon) and his flame, the flight steward Melanie (Charo Santos), and Johnny’s friend Nonong (Jay Ilagan) and his sweetheart Nancy (Sandy Andolong), unwittingly get involved with warring Japanese and Chinese drug syndicates . Embroiled in the fracas, the two pairs of lovers uncover a plot by the syndicate that baffles them all. 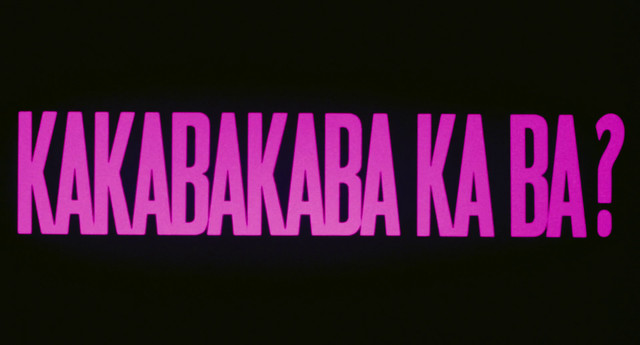 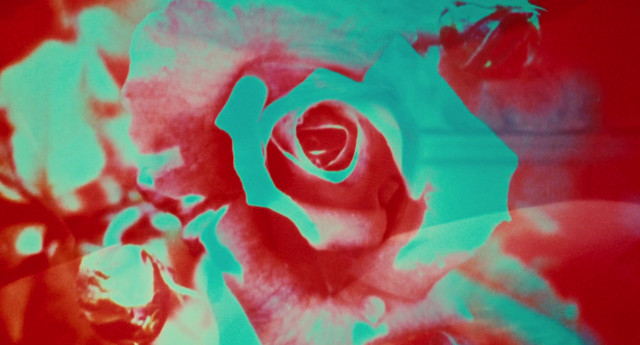 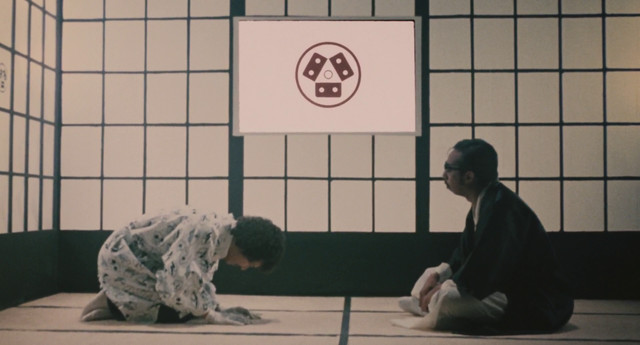 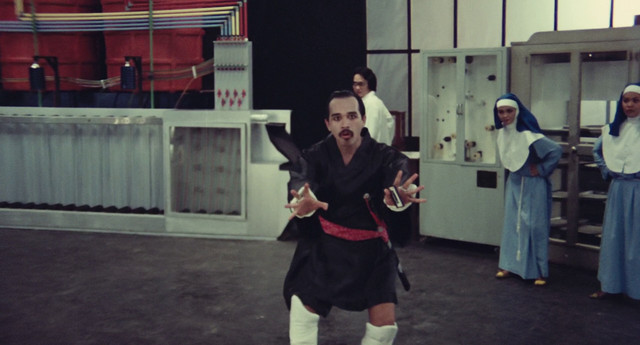 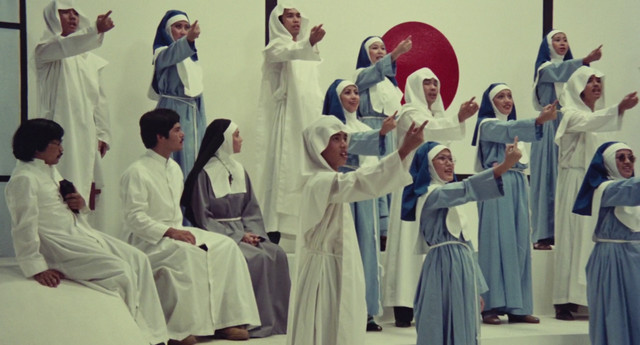 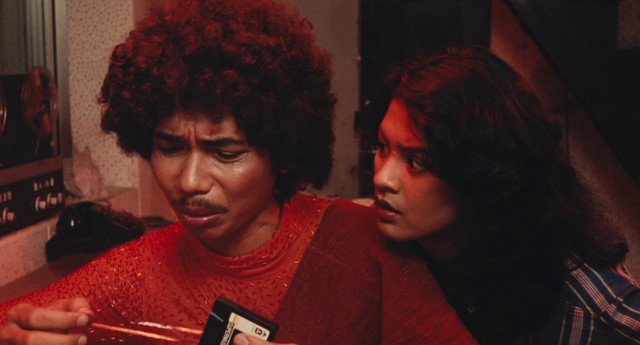 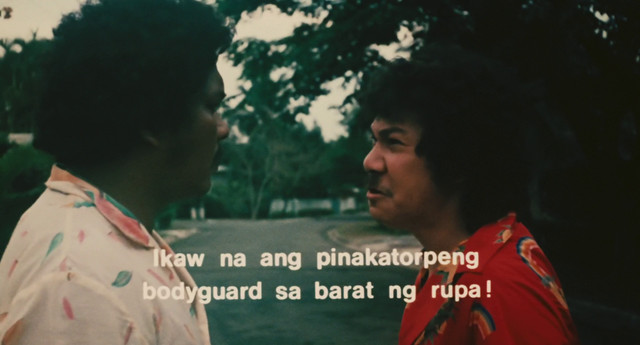