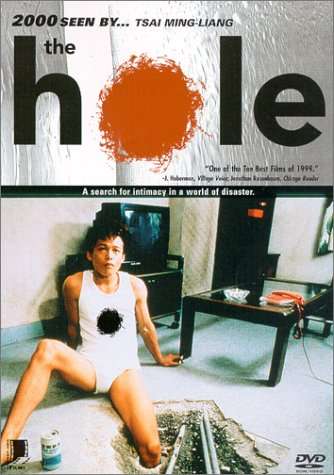 Quote:
A strange disease starts to affect people in Taiwan just before the year 2000. The authorities order everyone to evacuate, but some tenants of an apartment building stay put, including a shop owner who lives by himself. One day, a plumber goes to the shop owner’s apartment to check the pipes. The plumber drills a small hole in the floor, which comes down through the ceiling of another apartment. The hole never gets repaired, and this leads to some tension between the shop owner and the woman who lives below him. 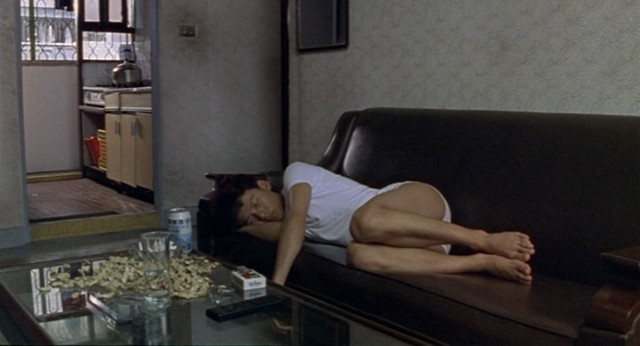 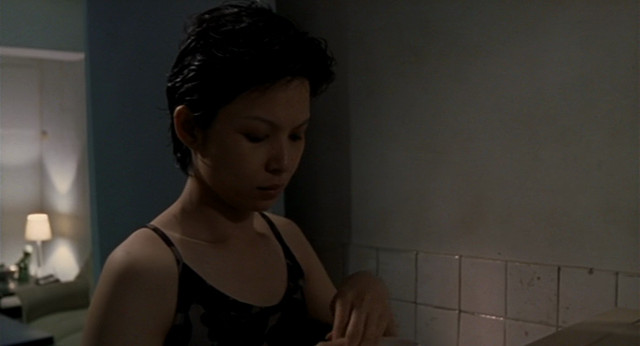 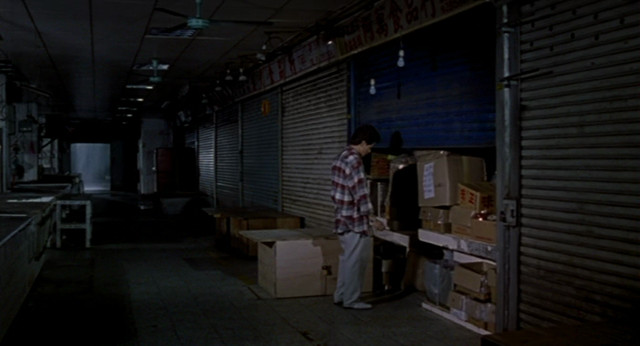 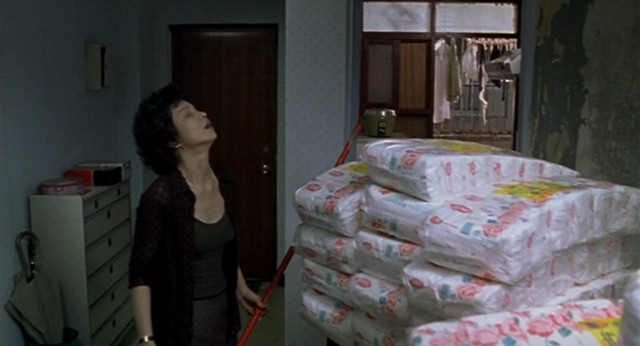 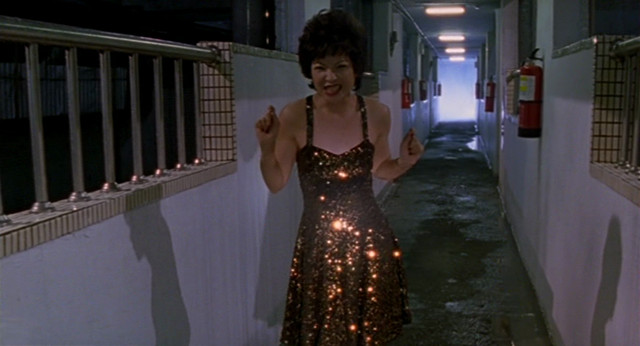 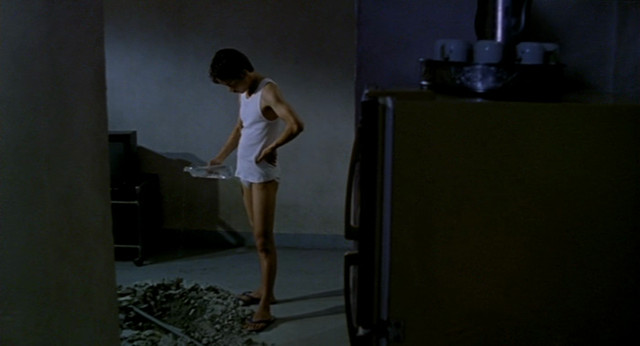 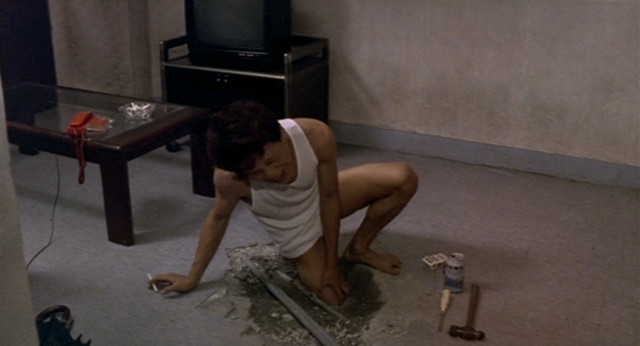 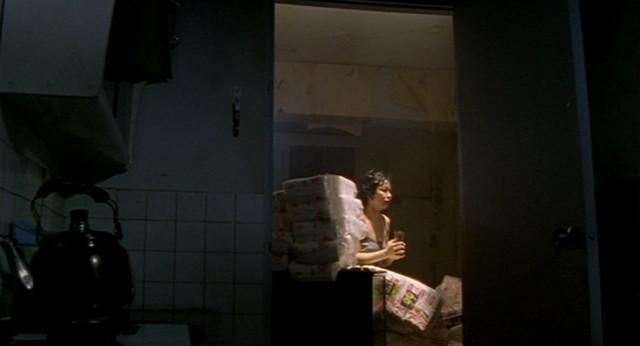 Quote:
The final days of the year 1999 prove to be a bleak and chaotic time in Taipei. A widespread virus, “Taiwan Fever”, has crippled the city, reducing its victims into exhibiting unusual, cockroach-like behavior. Quarantined areas have been established, and the uninfected residents are repeatedly encouraged through news broadcasts to evacuate into government arranged temporary housing until the spread of the virus can be controlled. But some defiant residents refuse to abandon their homes, and as a last resort, the government has threatened to cut off the water supply and garbage collection to these quarantined areas on January 1, 2000. A young man (Lee Kang-sheng) and his downstairs neighbor (Yang Kuei-Mei) have decided to remain in their dilapidated tenements and ride out the figurative (and literal) storm. One day, a plumber knocks on the young man’s door, looking for the source of a leak in the apartment below. The man leaves his apartment to open his small grocery store and feed an abandoned cat in the desolate town market, only to return home and find that the plumber has left a gaping hole through the concrete slab floor into the woman’s downstairs apartment. Initially, the intrusive young man sees the hole as a convenient mechanism for observing his unsuspecting neighbor: mopping the floors from the water leak, stockpiling toilet paper in a spare room, eating instant noodle soup. However, as the isolation of their oppressive environment continues to erode their psyche, the hole becomes their only source for human contact – their last, desperate means of connection.

The Hole is Tsai Ming-liang’s Taiwanese entry into the monumental world cinema project, 2000: Seen By…, commissioned by French television, La Sept Arte. Tsai’s oblique vision of a languishing, highly industrialized, and impersonal post “economic miracle” Taiwan recalls the bleak landscape and pervasive ennui of Michelangelo Antonioni’s films. The sound of incessant rain, extended silence, and viral quarantine create a sense of claustrophobia. Tsai’s camerawork consists of long, extended takes and narrow, isolated framing to further create a visual sense of entrapment. Note the dichotomy of the first Grace Chang-inspired musical sequence by the woman in the elevator (Oh, Calypso), followed by the jarring, mechanical sound of closing elevator doors, as the unconscious, inebriated man sits inside. Tsai further uses the visual incongruity of the colorful, high energy, campy musical fantasy sequences as a sharp contrast to the tedium of the woman’s oppressive existence, and as a reflection of her increasing attraction to the man upstairs. The Hole is a highly original, spare, and clever film on the primal need for human connection, an examination of the omnipotent power of love …and an exhilarating, unabashed tribute to the musical legacy of the irrepressible Grace Chang.