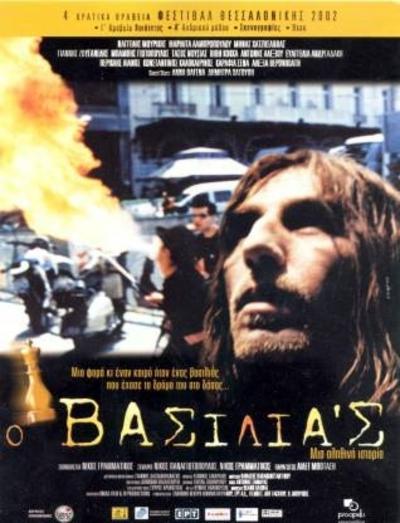 Synopsis wrote:
Trying to turn his back on a dark past, a thirty-year-old man returns to his hometown in the Peloponnese with the hope of making a fresh start. The local society treats him with hostility, but he doesn’t give up and manages to integrate into this new environment. When, however, a girl who knows about his past comes into his life, he is driven to conflict with the people around him and, in the end, to his own destruction.

Vrasidas Karalis wrote:
A special film was Nikos Grammatikos’ The King (O Vasilias), an attempt to explore the secretive and insular society of a Greek village as a young man returns to start anew after escaping his former life of drug addiction and urban squalor. The suspicion, fear, and malice of a society that has no place for the stranger (in this film the social outcast is the stranger) are explored through a realistic cinematic language reminiscent of Lars von Trier’s visual idiom—yet fierce social criticism and a deep empathy for the outcast stops the film short of pretension or self-indulgence. The main character (superbly performed by Vangelis Mourikis) moves through the claustrophobic village, the topos where presumably authentic Greek hospitality abides, with horror and detachment, unable to achieve the transforming redemption through interaction with the purity of natural life. The outcast discovers that the village is the ultimate infernal punishment for his inability to take control of his self and act with responsibility. Through unstable shots, constant camera movement and unnerving close-ups, Grammatikos constructs a story against the background of burnt forests and abandoned houses, creating a tragic atmosphere of absence and lack. The film stands out as the new parable of the character of the Greek countryside, depicting it as a place of imprisonment and exile. 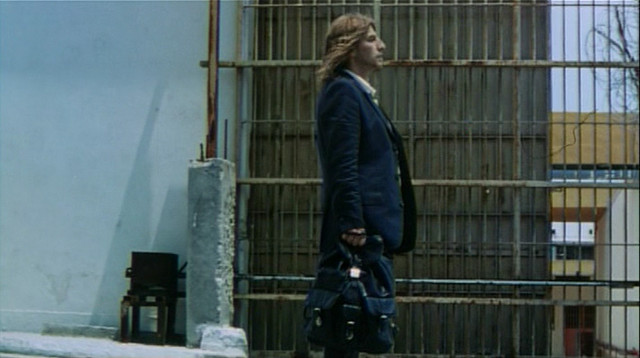 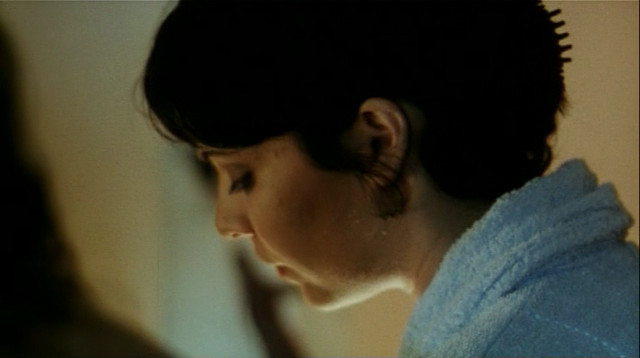 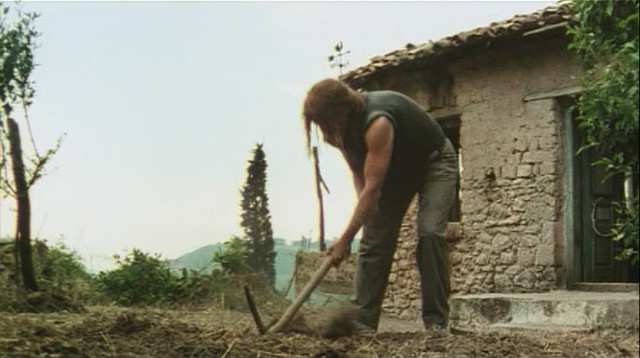 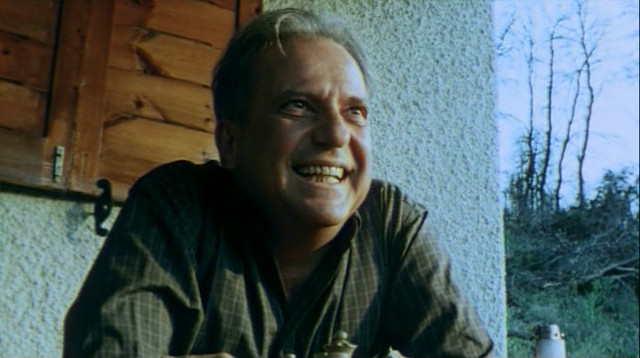 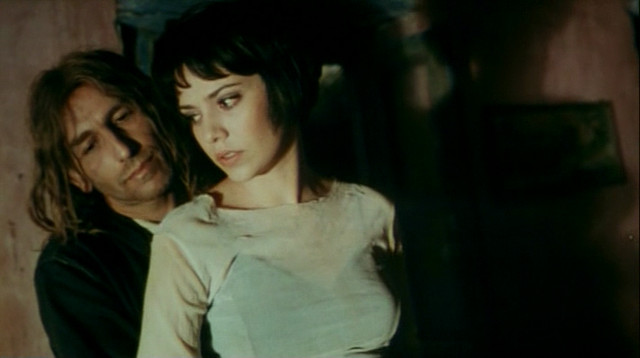 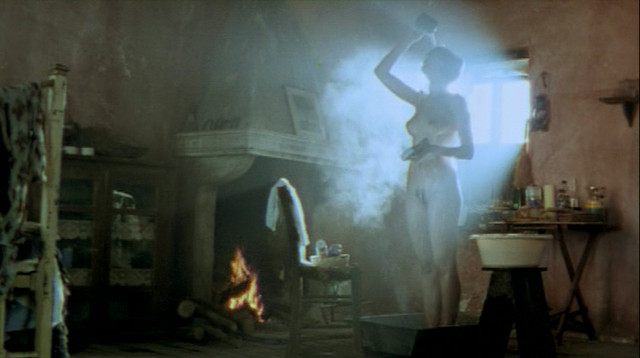 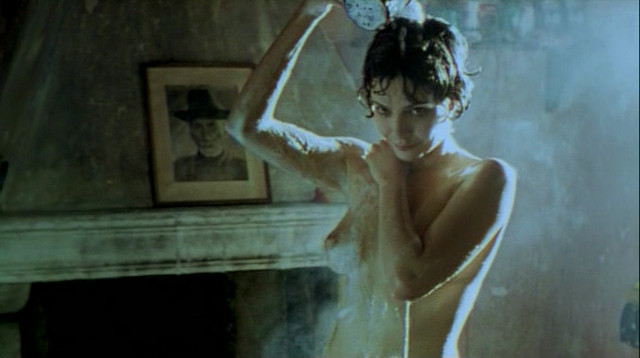 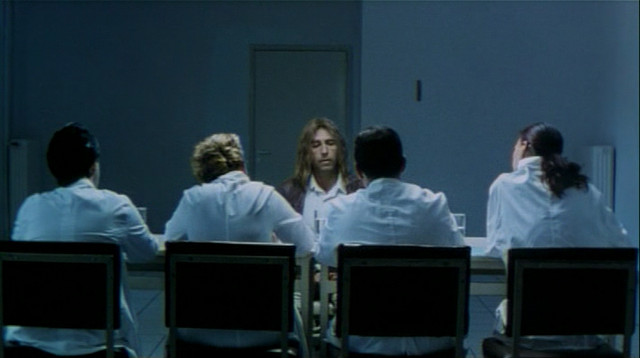