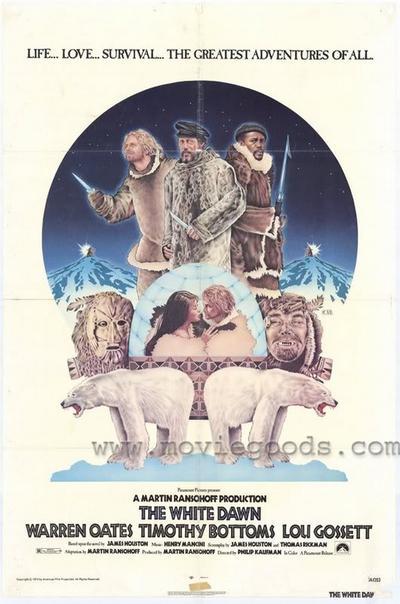 Director Philip Kaufman took his production of Eskimo life to actual locations in the Arctic Circle, making it only the third film in history (after Nanook of the North and Eskimo) to shoot there. Kaufman also employs authentic Eskimo dialect in the film, which adds a heightened bit of realism. The story concerns three whalers — Billy (Warren Oates), Daggett (Timothy Bottoms), and Portagee (Louis Gossett Jr.) — who becomes stranded in the Arctic Circle and are rescued by a tribe of Eskimos. Living in the Eskimo village, the three men introduce the chief vices of their civilization — gambling, thievery, and Western-style sex — to the isolated Eskimo village. At first the natives put up with the behavior of the Westerners, but as their ways begin to encroach upon the traditional Eskimo customs, the villagers begin to resist the three men’s habits. A clash of cultures results. 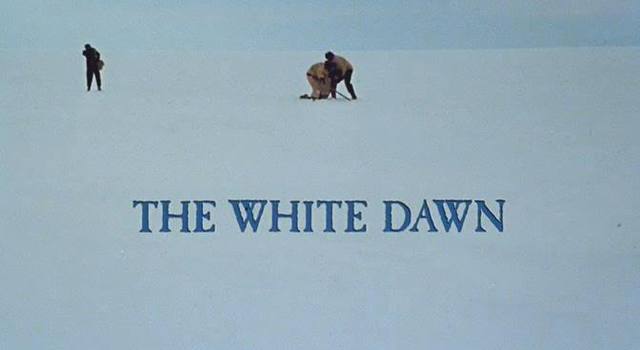 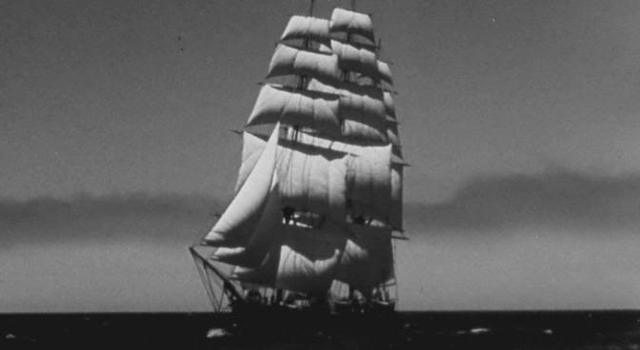 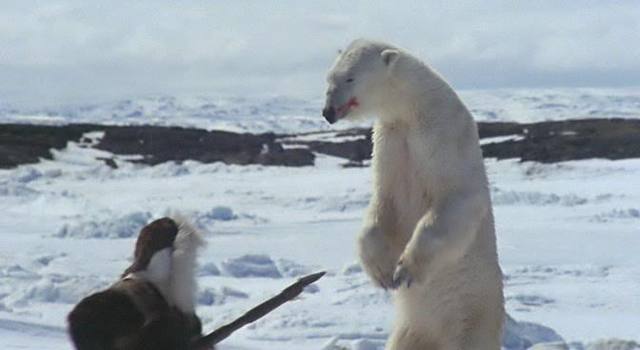 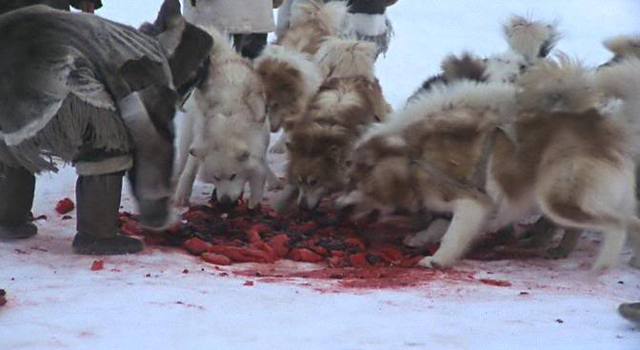 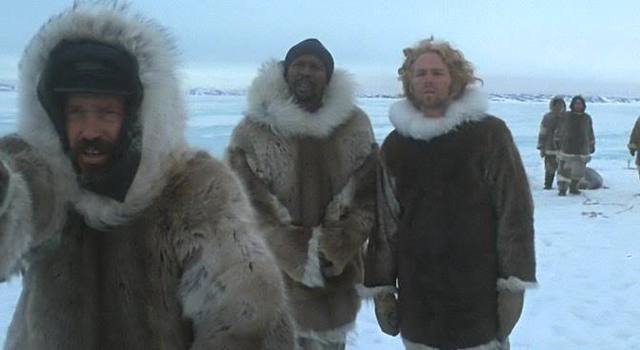 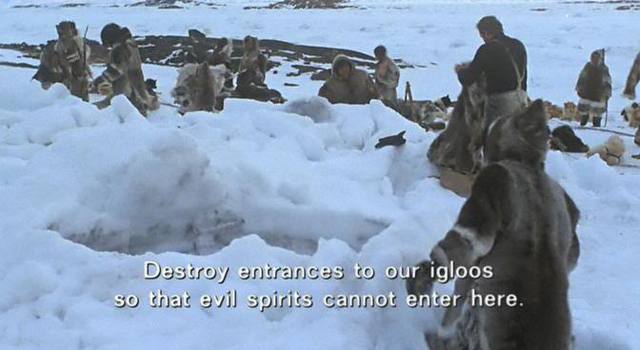 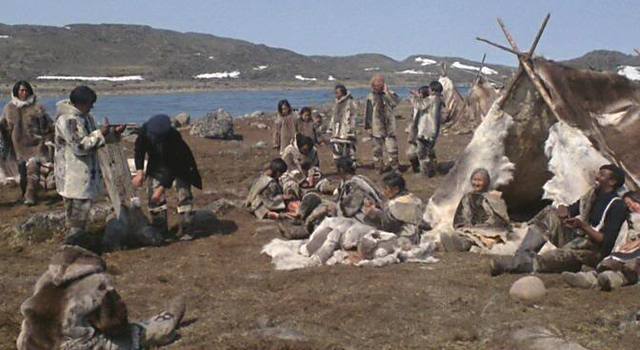