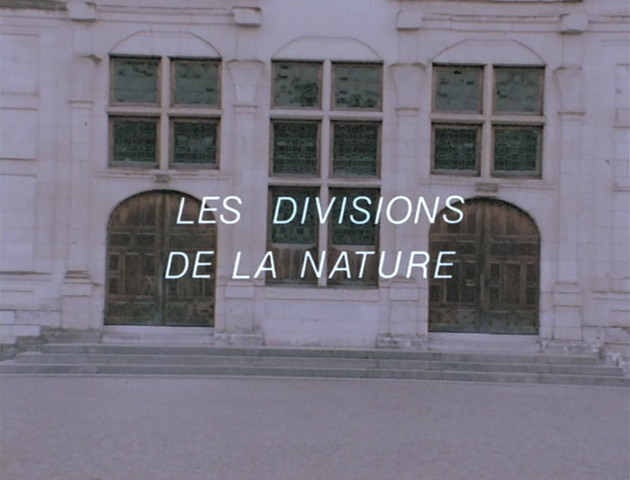 Synopsis:
‘Les divisions is a documentary about the Château de Chambord and the title comes from the Divisione of Johannes Scotus (Erigena), the ninth century Irish philosopher (who was a ‘realist’, although the film is more ‘nominalist’ in characterization of the castle which presents itself as a representation). I say that it is a representation, since it is neither practical for military purposes (too many doors), nor to live in (too many draughts), but only as pure representation. So for the commentary, I tried to imagine how a Renaissance philosopher would view it in a pastiche of a scholastic or gothic text, then a pastiche of Fichte’s Vocation of Man and finally a pastiche of Baudrillard.’
– Raoul Ruiz 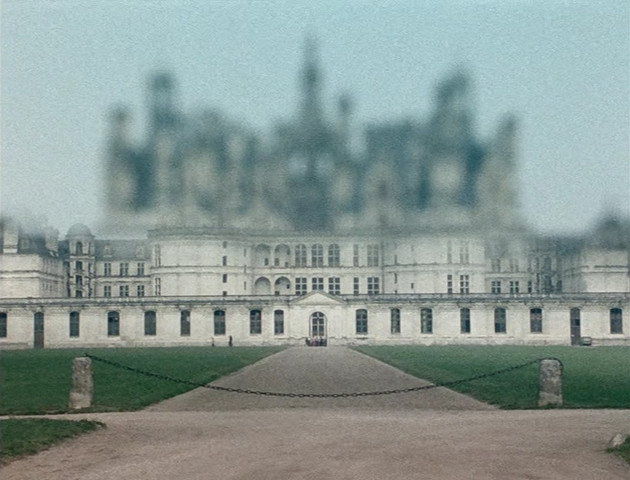 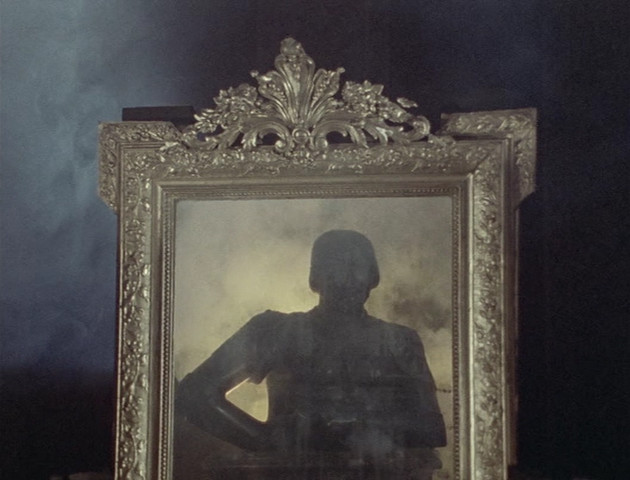 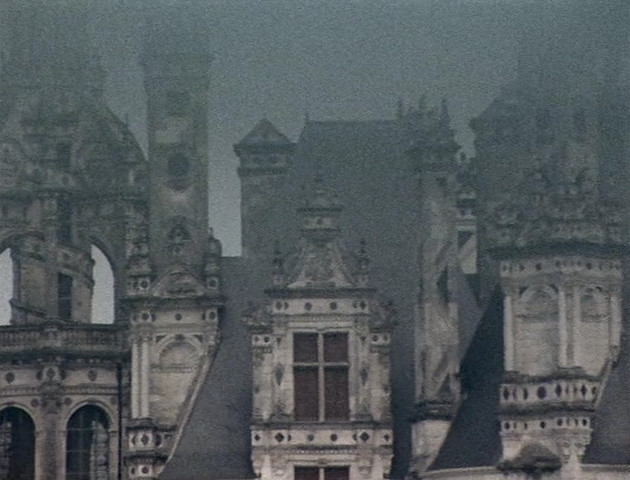 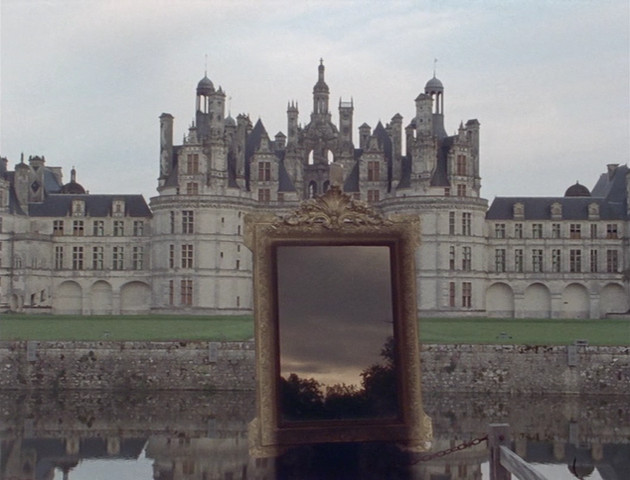 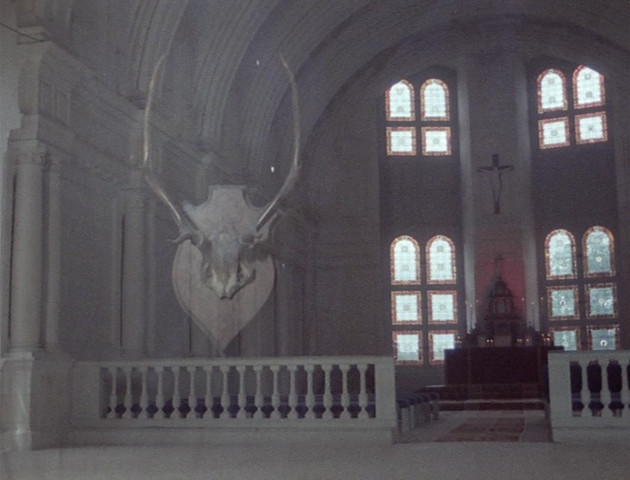 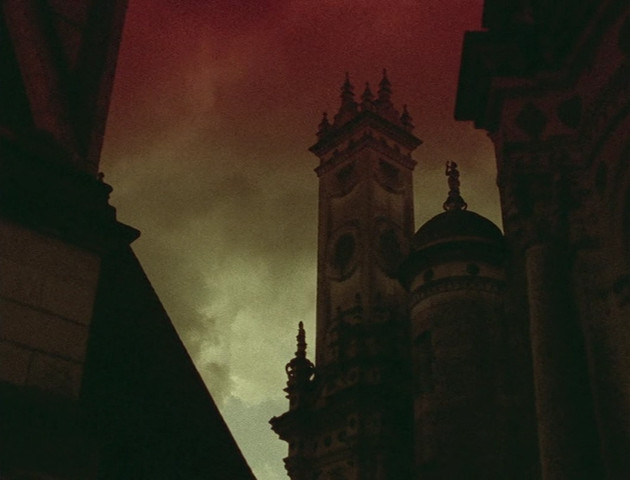