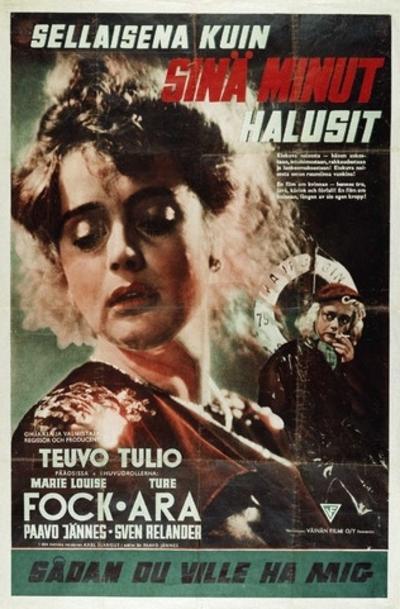 Quote:
Latvian-born Teuvo Tulio came to Finland as a young boy, and started his film career as a teenager acting in movies directed by his friend Valentin Vaala. His oriental looks (there was at least Turkish blood in him) and romantic roles gained him fame and the nickname of Finland’s Valentino. At the onset of adulthood Vaala’s and Tulio’s roads would part with Vaala eventually becoming the most prominent director inside Finland’s studio system (mini-Hollywood) and Tulio becoming perhaps the most esteemed independent director-producer of the nation.

Tulio’s directorial career started with a string of literary adaptations financed by Adams-filmi, a movie-theatre enterprise seeking to begin their own movie production. After 3 films he would turn to taking care of the financing and producing his own movies (all three of Tulio’s films for Adams were destroyed in a fire in the 50s).

Tulio’s specialty would turn out to be melodrama. Mostly in close collaboration with actress Regina Linnanheimo he produced numerous tales of a woman’s downfall and loss of purity in a male-dominated world. The peak of Tulio’s career came after the war with several of his grimmest movies, and at the end of the 40s his popularity among both critics and audience started to wane, as he became more and more repetitive, to the extent of reusing takes from earlier films.

Tulio secluded himself from public life, and prior to his death in 2000 there were few possibilities to see his films as the embittered director sought to firmly deny any possibility to do so.

The Way You Wanted Me premiered shortly after Finland’s surrender to Soviet Union. The plot involves an innocent an innocent island girl who moves to the city after her fiancé lacks the courage to face his father who is against their relationship. In the city the girls winds up being abused by men, giving birth to a child out of wedlock, and supporting herself on prostitution.

The movies’s depiction of post-war anquish and the oppressive nature of urbanization invoke the contemporary American film noir-style, but here the femme fatale is replaced by a woman brutally victimized because of her class and gender. Tulio’s regular female star Regina Linnanheimo had become the country’s number one actress during the war and couldn’t star here because of a contract binding her, so the leading role was played by Marie-Louise Fock who couldn’t speak Finnish at all, but was able to memorize her lines anyway because of her determination. Despite her awkward pronunciation the movie was a critical and financial success at the time of its release. 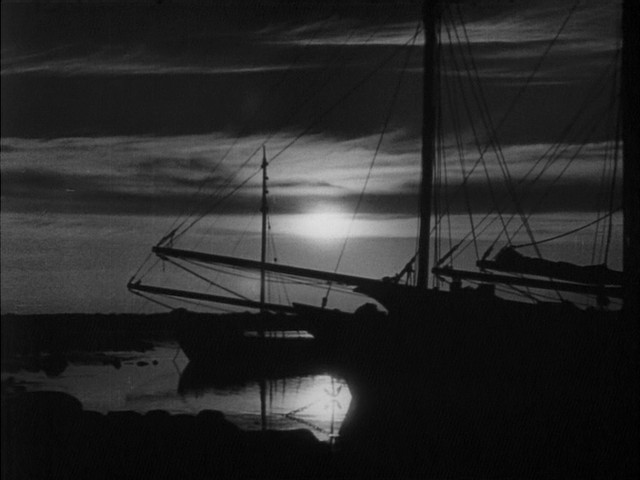 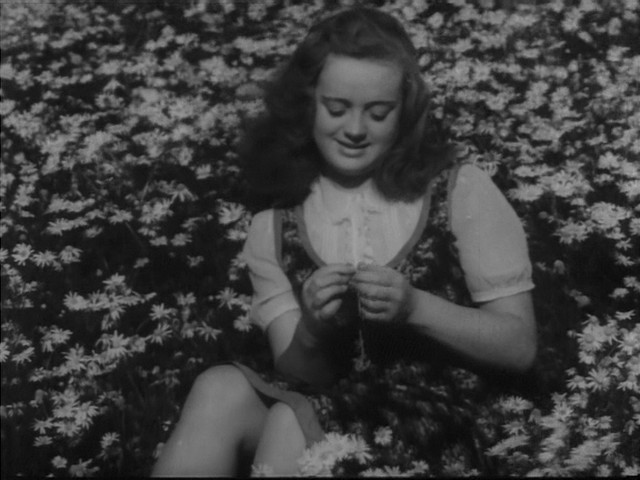 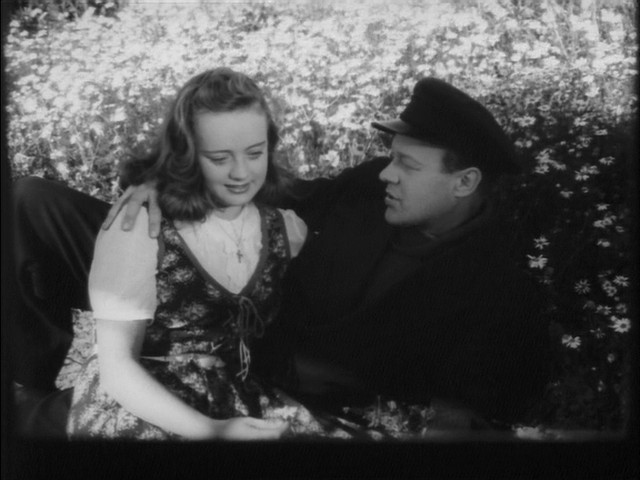 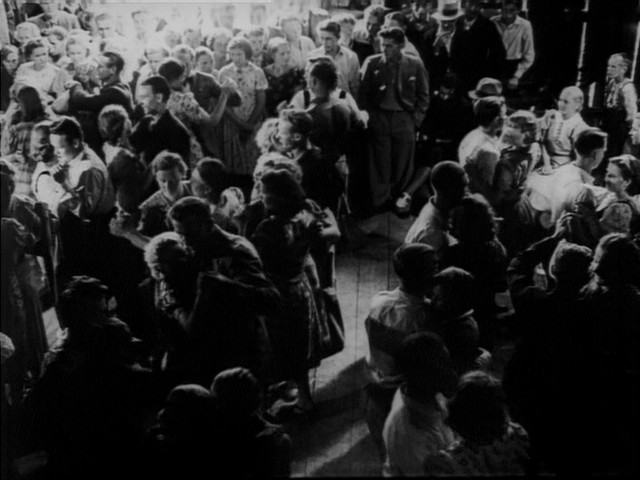 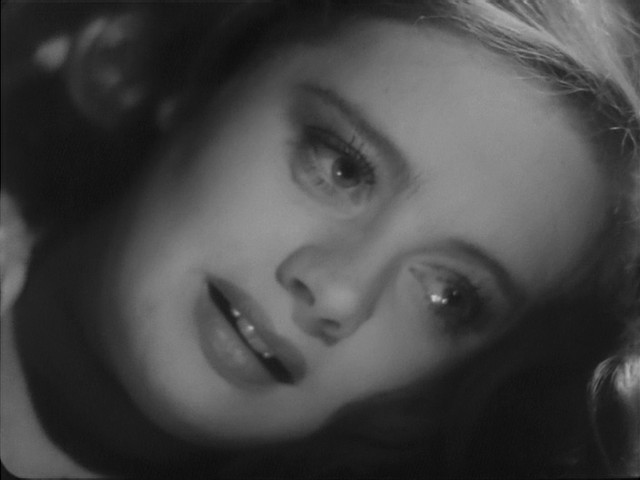 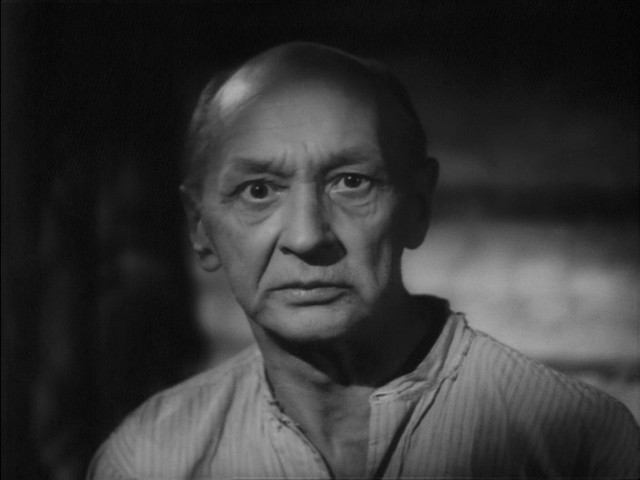 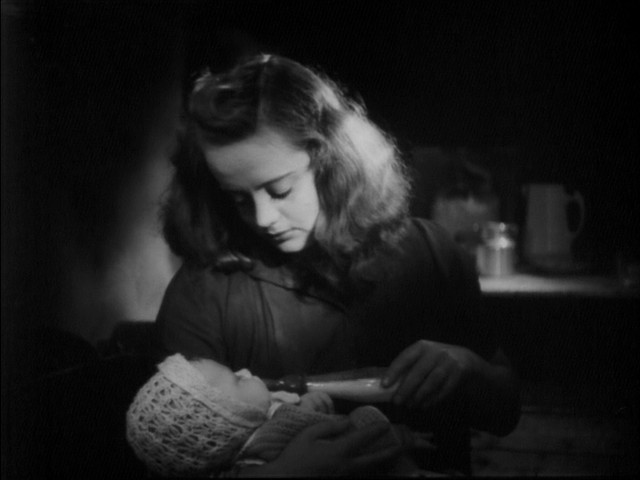 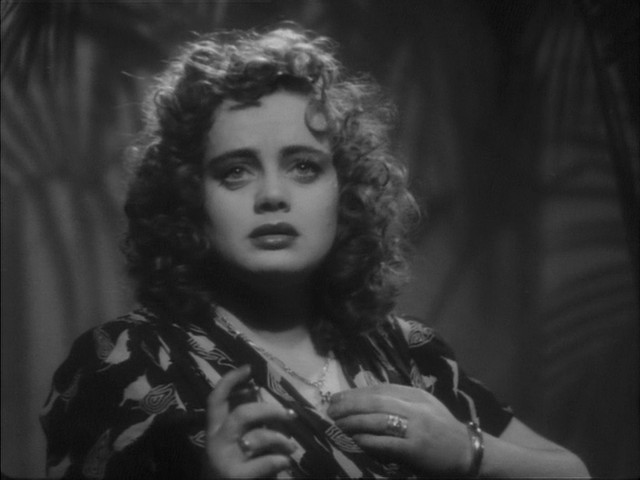