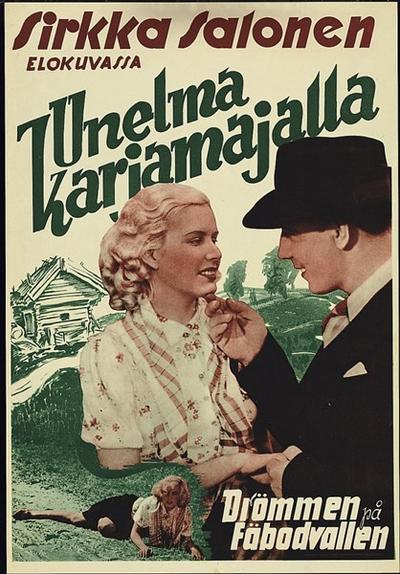 This rural melodrama, based on the play “Hälsingar” by Swedish playwright Henning Ohlson, tells a story of two brothers, one a honest, hard-working man and the other a womanizing gambler who threatens to ruin their house. The latter hires a poor village girl as a maid, sparking the jealousy of a lustful senior maid. After the philandering brother has made the new maid pregnant and flees to America to avoid the consequences of his financial misdeeds, his elder brother is left to clean up the mess.

While Sirkka Salonen, Miss Europe 1938, might be considered the star of this movie, it is the sexy Kirsti Hurme as her competitor who ends up stealing the show, along with several beautiful shots of Finnish summer nature. This was the last film of national Football-star Kille Oksanen (who also starred in Song of the Scarlet Flower) before he was killed in the Continuation War. While shooting a fight scene, he managed to break two rib bones on ex-wrestler Kyösti Erämaa, who played his elder brother.

Contemporary (and later) criticism has complained about the conventionality of the story (especially during the dragging latter half of the movie), while giving praise to the nature photography and acting (especially Ms Hurme’s). 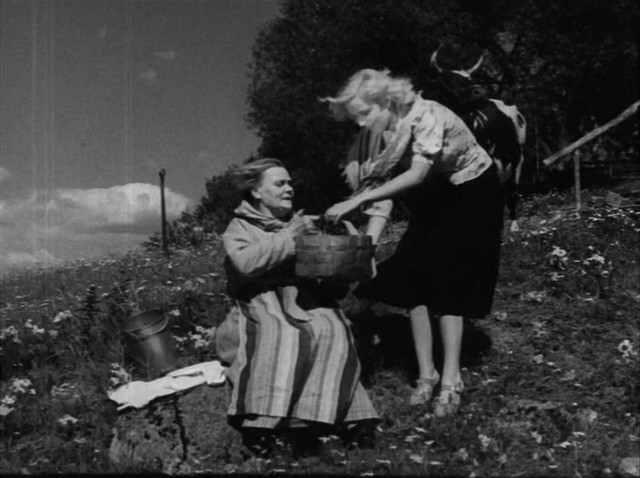 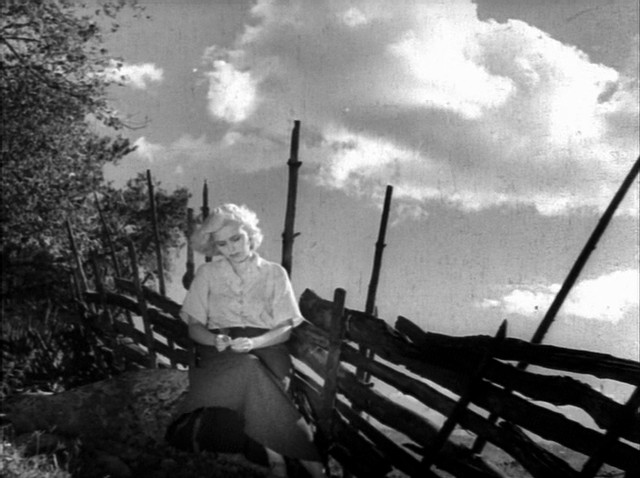 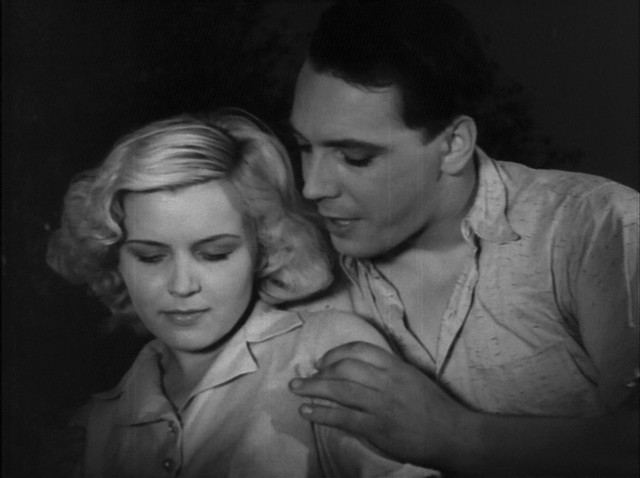 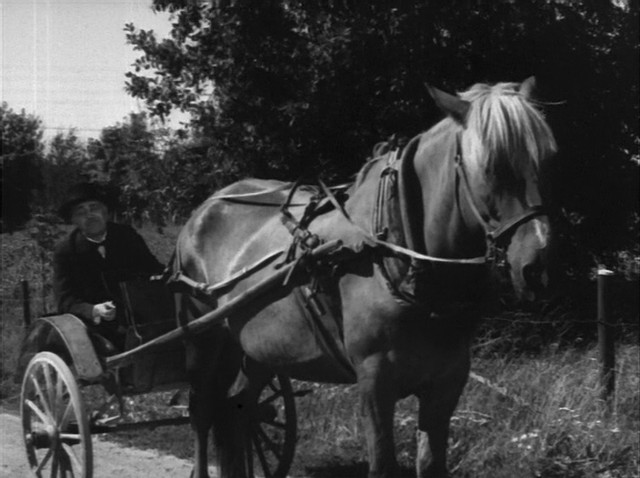 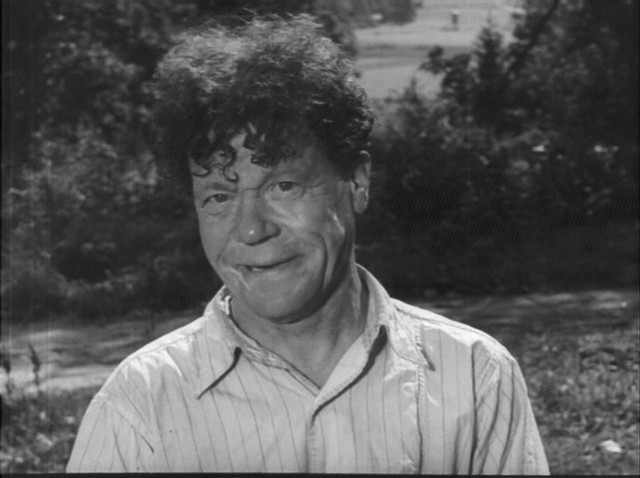 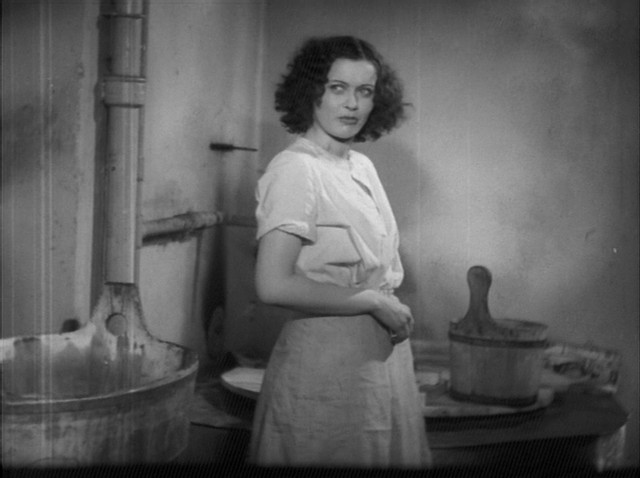 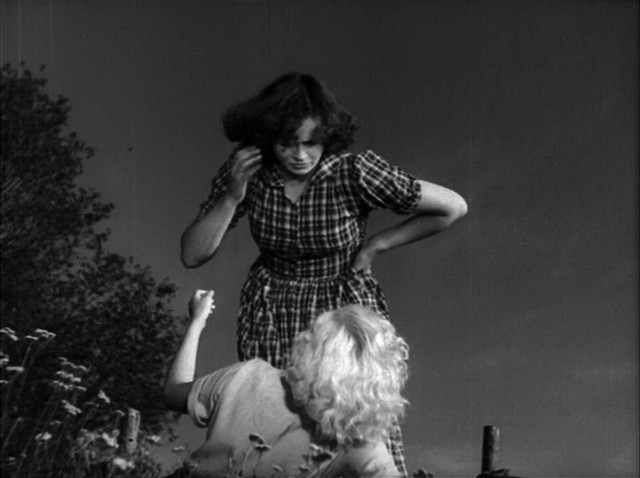 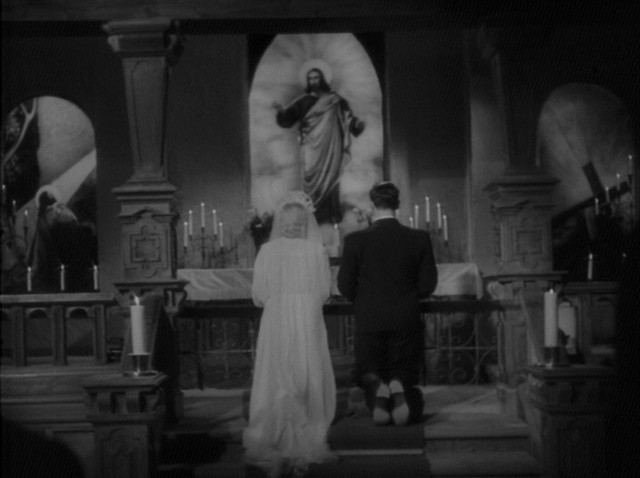 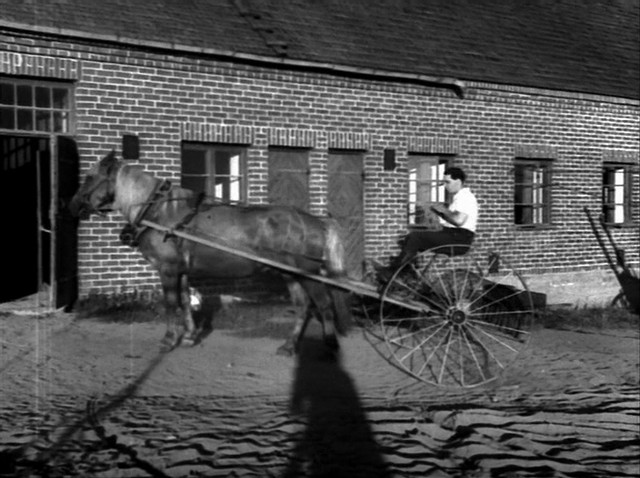