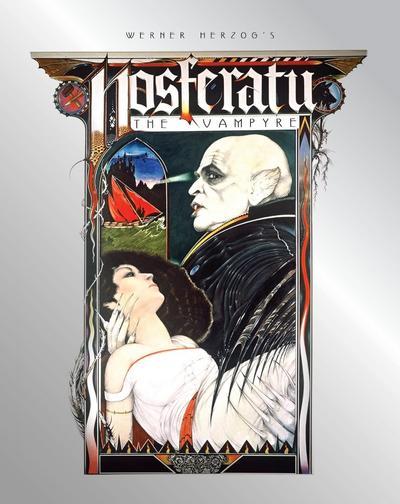 Quote:
Count Dracula moves from Transylvania to Wismar, spreading the Black Plague across the land. Only a woman pure of heart can bring an end to his reign of horror. 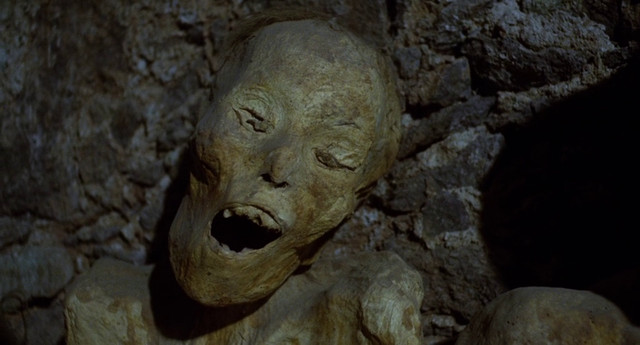 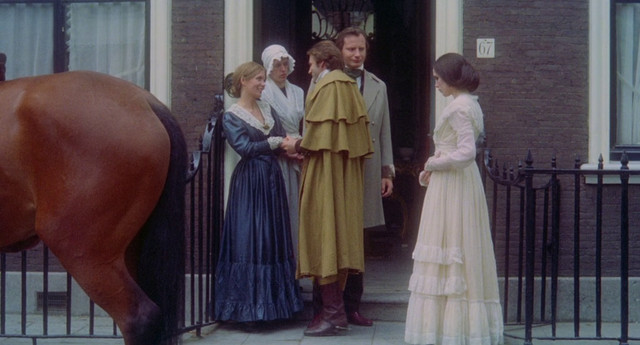 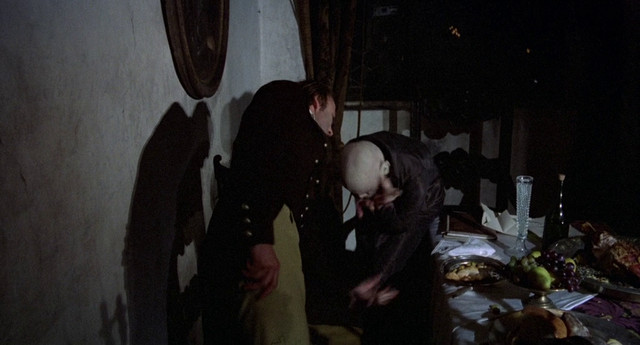 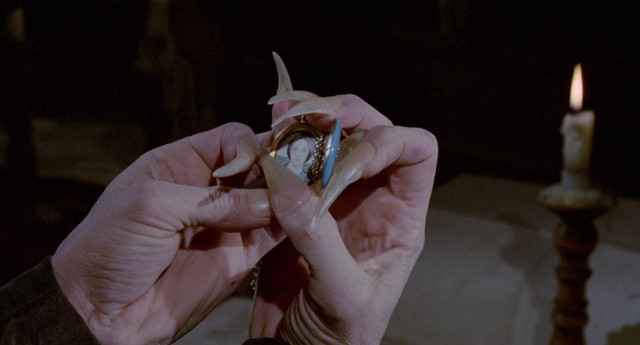 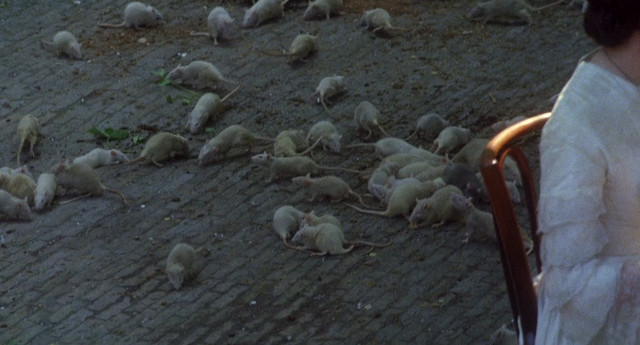 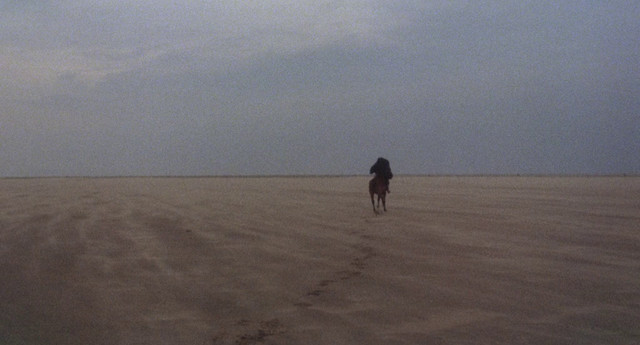 Quote:
When people bemoan what they perceive as a lack of freshness and originality in today’s Hollywood, they frequently point to the number of remakes being made there these days. I must confess this strikes me as a slightly fatuous argument, for several reasons.

Firstly, there are a great many films produced by Hollywood which aren’t remakes as such but which are nevertheless so dispiritingly formulaic in their dumbed-down dependence on proven generic tropes that it’s clear that freshness and originality were never even a fleeting consideration at the outset. Secondly, it’s not as if remakes are a recent development: from the cinema’s earliest days (and I’m not just thinking of Hollywood), anything deemed to have been a popular success was likely to be remade or remodelled, explicitly or otherwise. And thirdly, a remake does not in itself necessarily preclude freshness and originality. Likewise, it doesn’t necessarily entail inferiority. Indeed, sometimes – as in the case of True Grit, Insomnia and Ocean’s 11 – the remake is actually superior to its predecessor.

Still, such examples are rare. You can tell, very often, that the prime motivation for embarking on a remake had nothing to do with improving on the original and a hell of a lot to do with making some easy money through what was believed to be a winning formula. Speaking of hell, the horror genre has always been regarded as fertile territory by those keen to make a remake. That has something to do, perhaps, with changes in technology and changes in what’s deemed acceptable. Thanks to better make-up and special effects, and thanks to more relaxed rules about what can and can’t be shown, it’s possible – or so the reasoning probably goes – to make things scarier and scarier for horror fans. Much of today’s horror fare would have been inconceivable during the respective heydays of Hammer, RKO, Universal and UFA.

But special effects and explicit gore are not everything, which is why so many of the older films in the BFI’s current cornucopia devoted to gothic cinema remain so effective. Moreover, making something scarier is surely not the only valid reason – let alone the best one – for remaking a horror movie. Take, for example, Werner Herzog’s Nosferatu the Vampyre, a remake of sorts of F.W. Murnau’s classic Nosferatu : A Symphony of Horror. Both films are undoubtedly ‘scary’, in that they are, in their different ways, truly unsettling; but one suspects that frightening the audience out of its wits was no more Murnau’s primary purpose in making his film than it was Herzog’s in making his. It was the great critic Robin Wood who wrote a very persuasive analysis of the earlier movie in terms of its attitude towards sexuality and love, relating it to other Murnau works like Sunrise. Likewise, it’s easy to see that Herzog had good reasons of his own for making Nosferatu the Vampyre, notwithstanding a recent Time Out review in which Tom Huddleston writes that Herzog ‘brings little of himself’ to the film.

To me at least, this claim is a little bewildering, and not only because I argued, when introducing our Herzog retrospective earlier this year, that the defining characteristic of a Herzog film is not a theme or a style but his clearly discernible presence as its creator, even when he’s neither on screen nor contributing a voiceover. In short, I stated that ‘we are made immediately and constantly aware of his need both to tell a particular story and to tell it in a particular way.’ That seems to me to be most definitely what happens with Nosferatu the Vampyre.

Even if the writer-director had not spoken extensively about his keen desire to make a film which allowed him to reconnect, somehow, with an earlier, illustrious era of German filmmaking – the era dominated by Fritz Lang and Murnau – the opening credits of his film announce very clearly that this is no straightforward or direct remake. The grotesque close-ups of mummified humans, victims of a nineteenth-century cholera epidemic kept in a Mexican museum which Herzog had first visited in the 1960s, have no equivalent in Murnau’s film, and are the very first manifestation of Herzog’s fascination with themes which his predecessor barely dealt with: the condition of immortality, which a great many individuals dream of attaining but which, for Klaus Kinski’s vampire Count, is a source of ceaseless torment, and its counterpart – the profound death-wish of humanity as a species.

Eerily beautiful and remarkable in many respects (not least for the acting – notably the expressionist performances of Kinski and Isabelle Adjani, but also that of Bruno Ganz), Nosferatu the Vampyre is at once a tribute to Murnau’s original and the golden age of German filmmaking and a musing on the vampire myth and the gothic tradition. In its various divergences from its hallowed predecessor, it is also – perhaps inevitably, I’d say, given that this is a Herzog film – a wry, haunting meditation on the human condition. Death, as Dracula reminds us, is not the worst thing that can befall us.