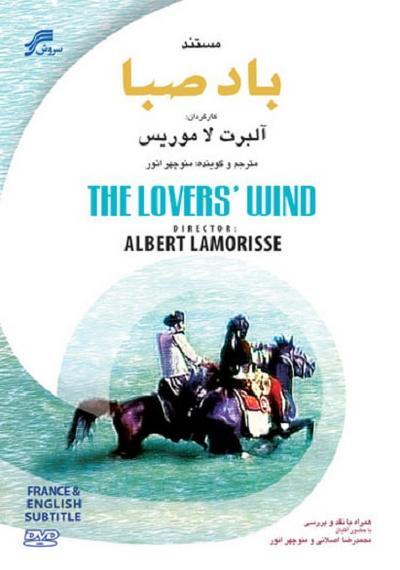 Quote:
This is Albert Lamorisse’s last film. At the last stages of finishing the shooting in Iran, his helicopter crashed in the mountains of northern Iran, and the extremely talented and poetic filmmaker got killed immediately. Lamorisse, “Under the auspices of Iran’s Ministry of Culture and Art, produced the poetic film “Lovers’ Wind” (1969). Eighty-five percent of this dramatically visual film is shot from a helicopter, providing a kaleidoscopic view of the vast expanses, natural beauty, historical monuments, cities and villages of Iran. The “narrators” of the film are the various winds (the warm, crimson, evil and lovers’ winds), which according to folklore, inhabit Iran. They sweep the viewers from place to place across the Iranian landscape, introducing the incredible variety of life and scenery in Iran. The camera, defying gravity, with smoothness and agility, provides a bird’s eye view, caressing minarets and domes, peeking over mountain tops beyond, gliding over remote villages to reveal the life enclosed within the high mud-brick walls, bouncing along with the local wildlife, following the rhythmic, sinuous flow of the oil pipelines and train tracks, and hovering over the mirror-like mosaic of the rice paddies that reflect the clouds and sky. The film is a testimonial to the Iranian landscape and people over which so many dynasties and kings have ruled and have, in turn, passed away. Ironically, on the tenth anniversary of the completion of the film, yet another seemingly powerful dynasty (Pahlavi) has fallen, leaving, as the film points out, the land and the migrating tribal nomads who have survived more or less intact for centuries. Upon completion of the film, the Ministry of Culture and Art decided that Lamorisse had not sufficiently emphasized the industrialization of Iran. So he was called back to film additional sequences documenting that progress. This task was never completed, because the helicopter crashed while filming the Karaj Dam near Tehran, plunging Lamorisse and his crew to their deaths. This film, whose storybook style of narration is often contrived, does not purport to be a social document on Iran; nevertheless, it has never been shown publicly in theaters in Iran.” — Hamid Naficy 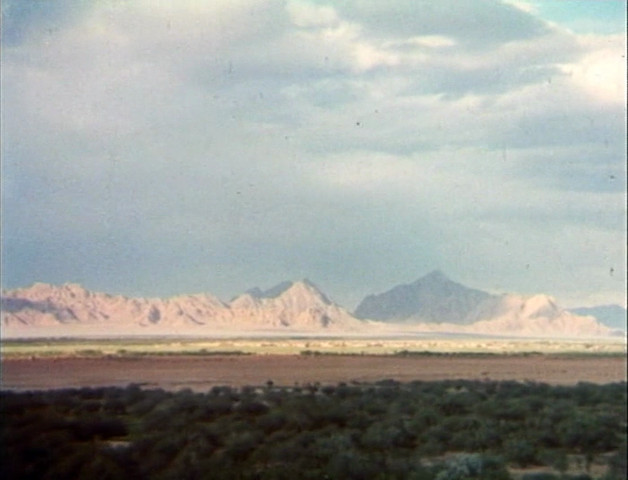 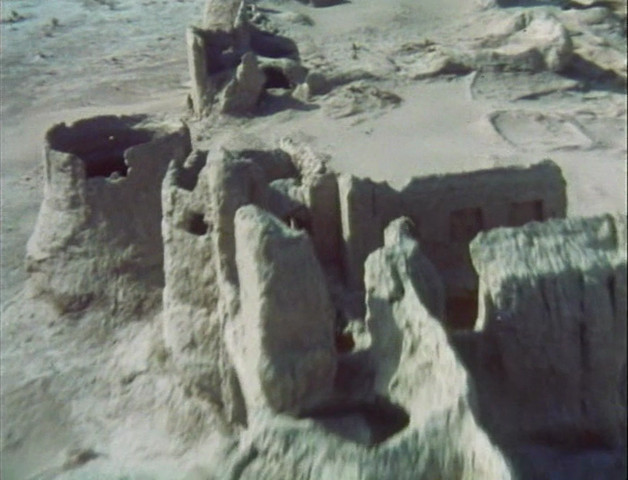 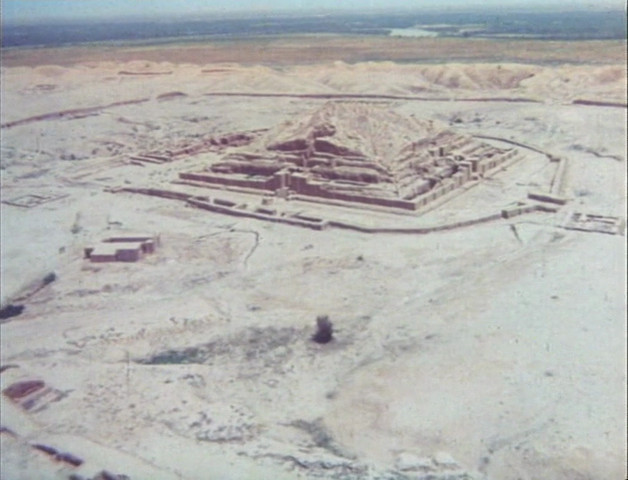 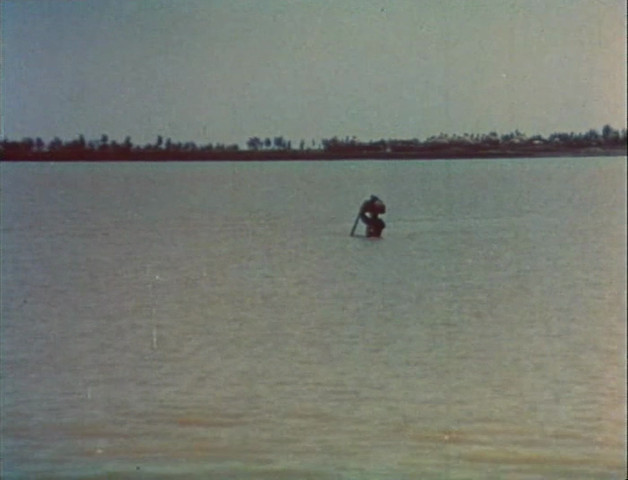 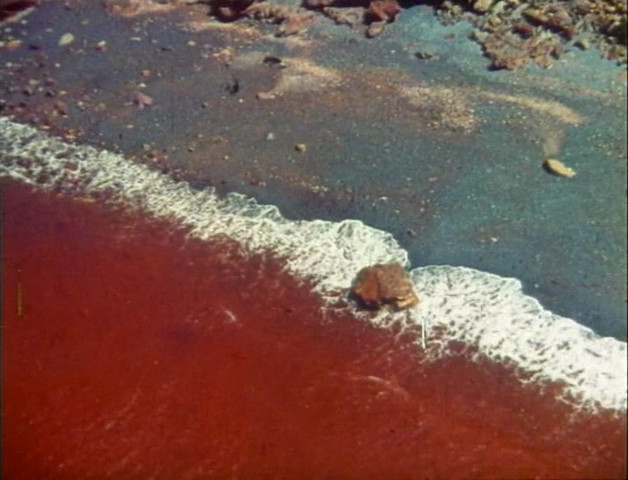