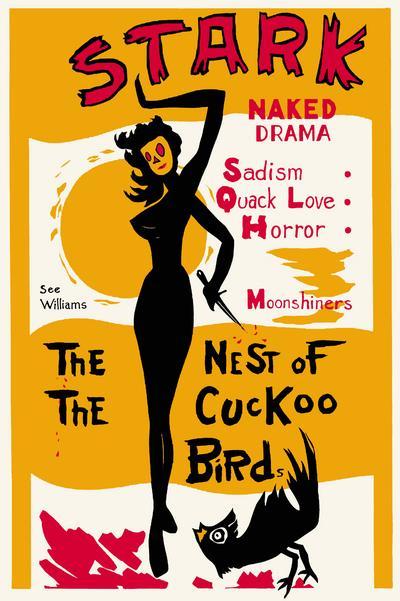 “After a very limited release, the film vanished without a trace, leaving only its ad campaign to back up that it ever existed. In the early 2000s, through a twist of fate, a print was discovered. Now, fully digitally restored, it is presented to audiences for the first time in over 50 years.” —NWR 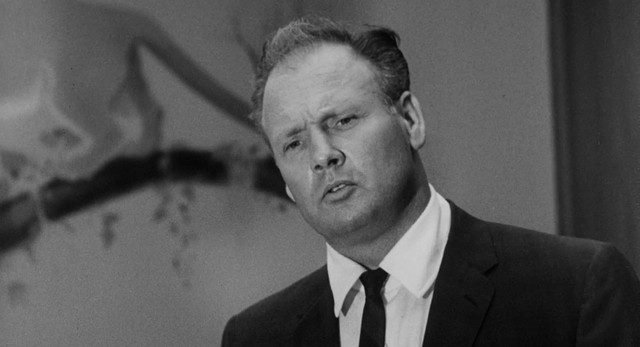 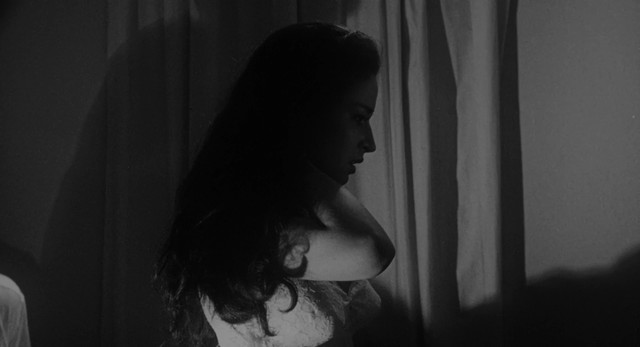 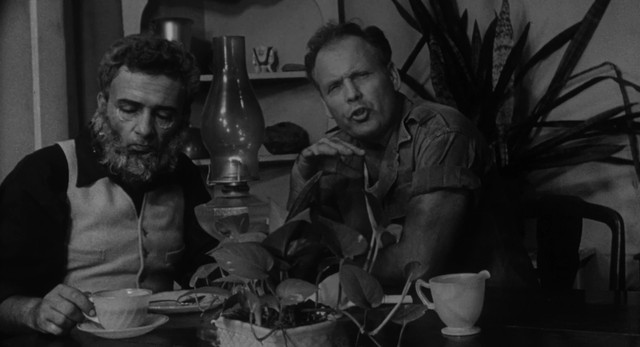 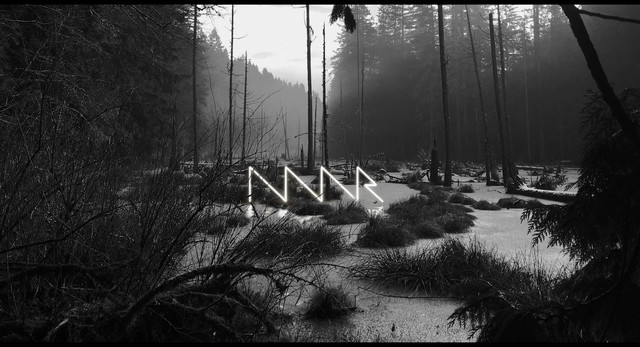 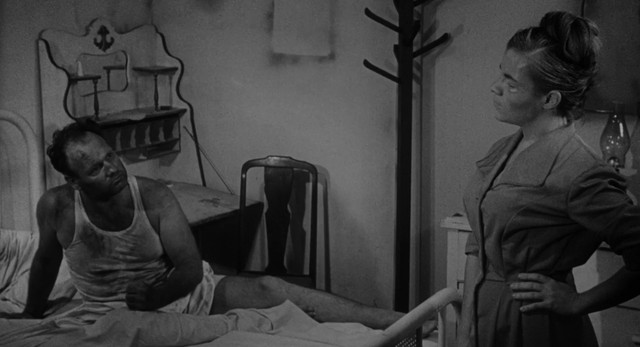