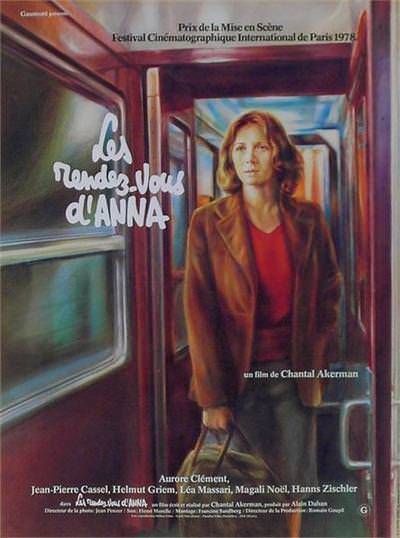 Quote:
In the years between Je tu il elle and her fourth feature, Les rendez-vous d’Anna (1978), Chantal Akerman had become an art-film sensation, thanks to Jeanne Dielman, 23, quai du Commerce, 1080 Bruxelles. Her ultimate expression of the reassurance and anxiety of routine and her most evocative visual exploration of space and time, Jeanne Dielman tied Akerman’s distinct long-duration camera approach to a challengingly drawn-out narrative of domestic confinement. Made with an entirely female crew and focusing on the stultifying household routines of an isolated woman, it was hailed in Europe and America as possibly the greatest, purest feminist film ever made, even if Akerman insisted that was not her intention.

With such adulation came hefty expectations for her next narrative feature, and though Les rendez-vous d’Anna clearly had much in common with Jeanne Dielman (aesthetic spareness and impeccable structural integrity, as well as the use of a major leading actress), the film was considered a failure. One of the reasons for this was its rejection, on political grounds, by many of those who had embraced Jeanne Dielman, since Anna was funded by a major, male-owned film company (Gaumont) and Akerman was working with a crew composed mostly of men, among them, for the first time, cinematographer Jean Penzer (The Two of Us). “All the women who went to see Jeanne Dielman . . . didn’t want to see Les rendez-vous d’Anna, because they said I was already corrupted,” Akerman later said. “Can you imagine that?” Yet what this controversy proved, especially to those who may not have seen her pre–Jeanne Dielman work, was that Akerman’s films were not agenda driven. The elegant, odd beauty of Les rendez-vous d’Anna is its refusal to fit into any generic or political parameters; like its wandering protagonist, it’s unattached and searching.

The film can’t help but come across as autobiographical, since its heroine, played by Aurore Clément (Lacombe, Lucien), is a Belgian filmmaker. Like all of Akerman’s main characters to this point (Je tu il elle’s Julie; News from Home’s unseen letter recipient; Jeanne Dielman), Anna does not express her feelings through dialogue but through action or nonaction, or by simply listening to others—her reserve is a protective shell against an alien world. Akerman further represents this estrangement by situating Anna in stark environments: she is traveling through northern Europe on a tour to promote her latest film, and Akerman shoots every city and town she visits as if it were the same arid nowheresville. Through Anna’s meetings, whether with a one-night stand (Helmut Griem), an ex-lover (Jean-Pierre Cassel), or her mother (Lea Massari), we begin to piece together the details of her life and her profound disconnection from everyone and everything.

Les rendez-vous d’Anna is a film about a voyage, though the destination and purpose are unclear. And as with many of Akerman’s films, before and since, it’s also a story of displacement. Like the attractive stranger (Hanns Zischler) Anna meets on the train to Brussels, who’s lived in six different countries, Akerman has been constantly on the move since the seventies, making films not only in New York and all over Europe but also in Tel Aviv, Texas, and Mexico. She’s director as nomad. 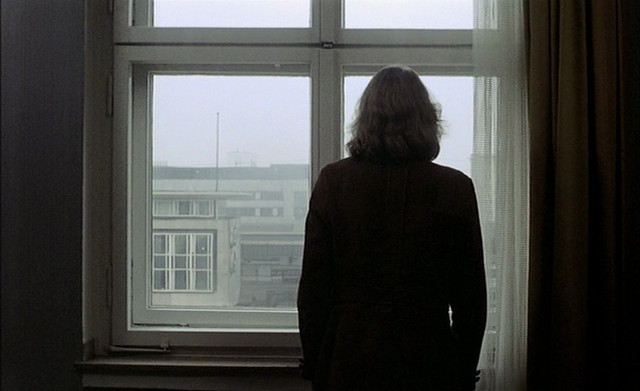 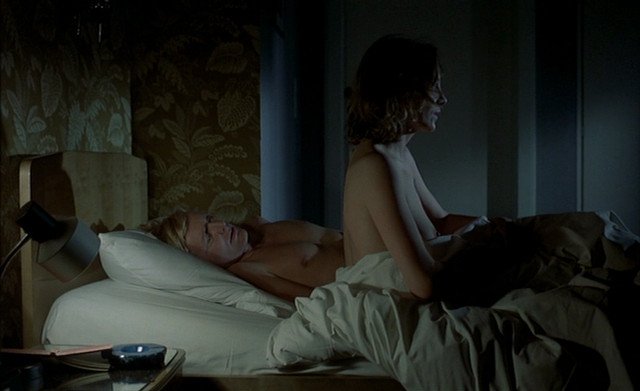 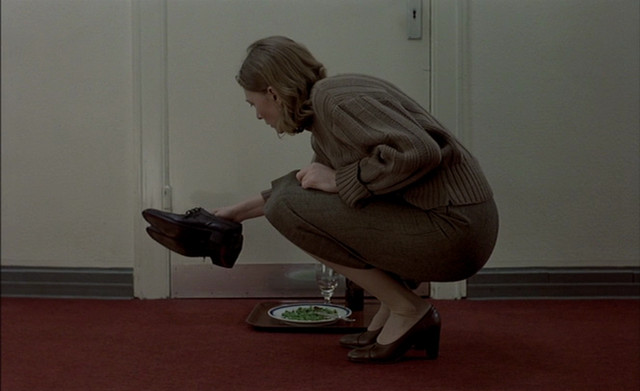 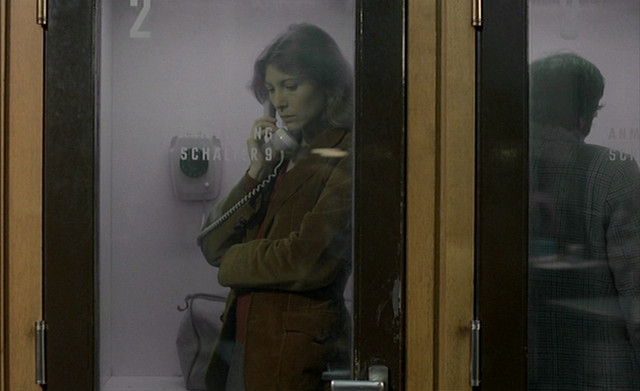 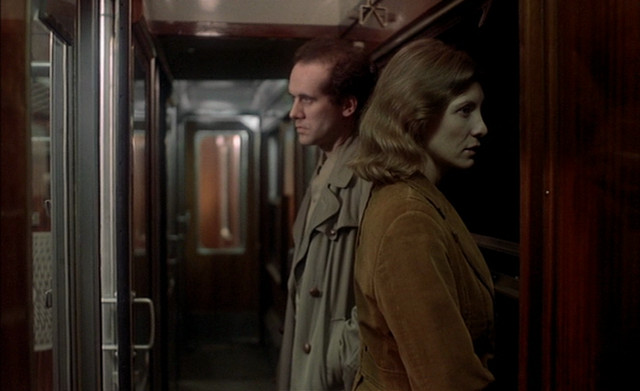 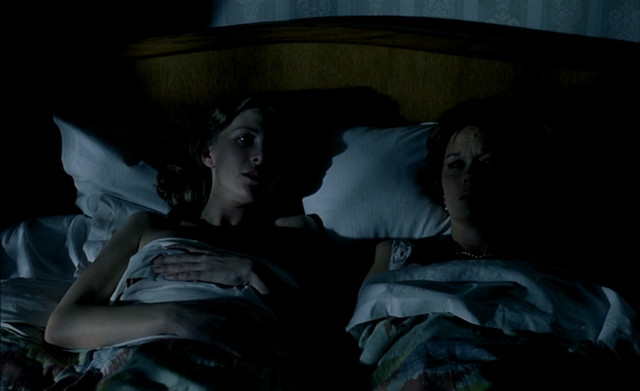