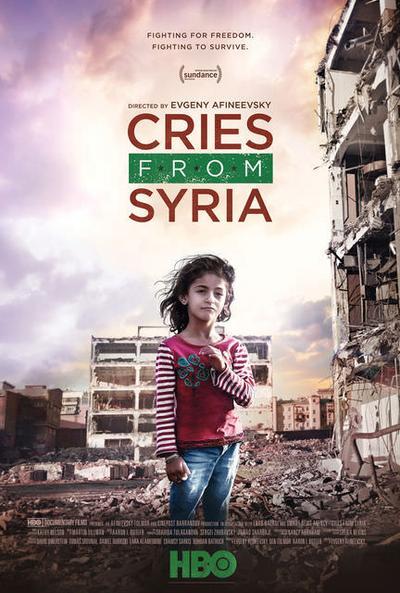 Synopsis:
Cries from Syria is a searing, comprehensive account of a brutal five-year conflict from the inside out, drawing on hundreds of hours of war footage from Syrian activists and citizen journalists, as well as testimony from child protestors, leaders of the revolution, human rights defenders, ordinary citizens, and high-ranking army generals who defected from the government. Their collective stories are a cry for attention and help from a world that little understands their reality or agrees on what to do about it. A documentary by Evgeny Afineevsky, director of the Oscar-nominated film Winter on Fire, Cries From Syria premiered at the 2017 Sundance Film Festival.

Review:
While fellow Sundance documentaries Last Men In Aleppo and Ghosts Of Syria zeroed in on specific aspects of the country’s conflict – namely the work of the humanitarian group The White Helmets and citizen journalists from Raqqa is Being Slaughtered Silently – Evgeny Afineevsky’s Cries From Syria attempts to assemble the kaleidoscopic aspects of the war into an overview in this HBO film.

It’s a mammoth task, covering a large amount of ground, and the director doesn’t shy away from violence making this a particularly tough watch. In particular, he focuses on the experience of children, a fitting decision since it was a piece of graffiti by youngsters that triggered many of the initial protests. It seems remarkable now that a simple message scrawled up a wall to Bashir al-Assad, “It is your turn, Doctor” – a reference to the uprising in Tunisia and their president’s training as an opthalmologist – would lead to more than six years of bloodshed. Assad didn’t take the message on the chin, instead scooping up a tranche of youngsters and brutally torturing them.
Copy picture

The authoritarian crackdown and protests that followed were, as Afineevsky’s film shows, just the beginning of a conflict that would spiral into civil war as splinter groups including so-called Islamic State began to seize parts of the country. As things escalated, Assad stirred the pot by releasing extremists from jail, and, latterly, the populace have also faced bombing forays by Russia.

Afineevsky doesn’t pull his punches. Much of the footage here is very forceful – and likely to prove too much for some audiences – including horrendous documentation of starvation and death. Among the talking heads that intercut with the footage, our chief guide is journalist Kholoud Helmi, whose observations are from the heart but measured and insightful. This is more than a simple primer, though, digging around into the detail, including chemical attacks and IS atrocities to guide us comprehensively through the conflict.

Generally speaking, Afineevsky keeps his focus on children, making the subject matter all the more emotive and this feels somewhat heavy handed as the film progresses to talk about the refugee crisis. Where early sections of the film are carefully curated to ofrfer maximum information, the later segment on the thousands who have been displaced is much less tight and more concerned with pushing emotional buttons than hard facts. The decision to cap it all off with Cher and a children’s choir singing Prayers For This World, is nothing short of mawkish – especially, when Politics For This World are surely what is needed. 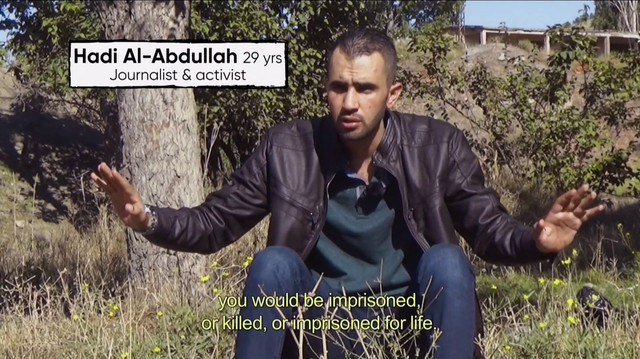 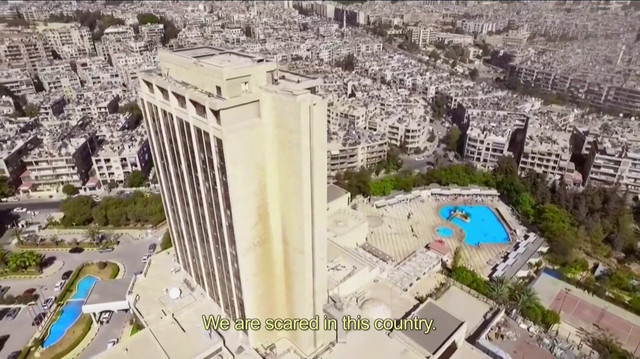 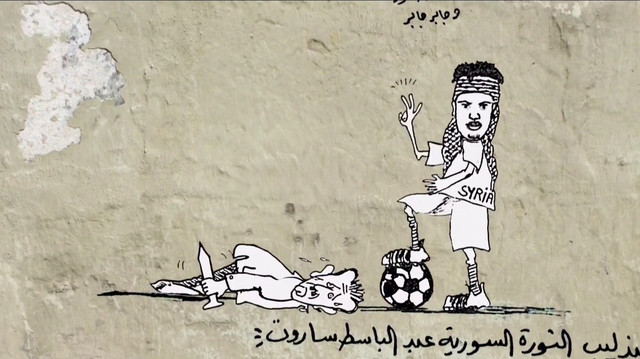 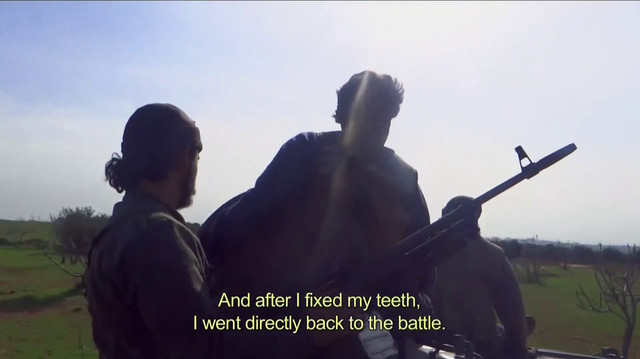 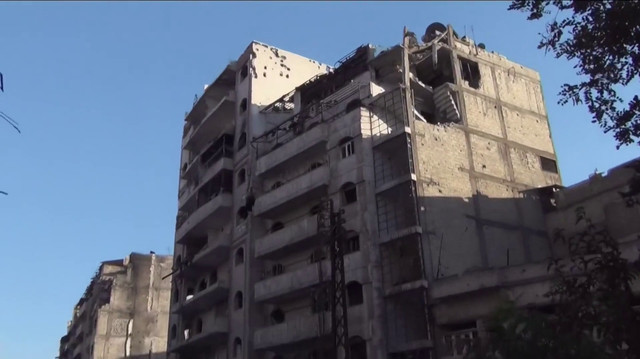 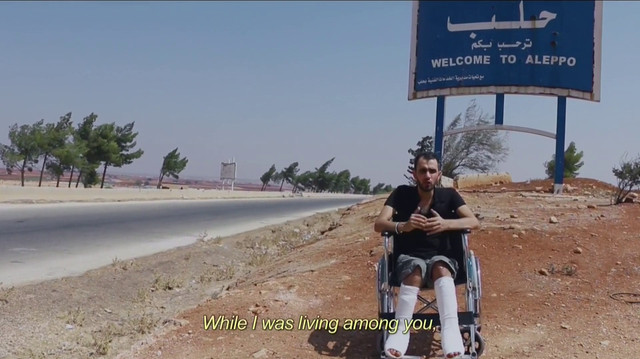 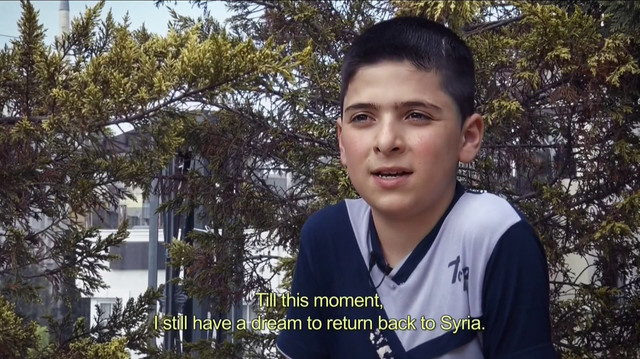