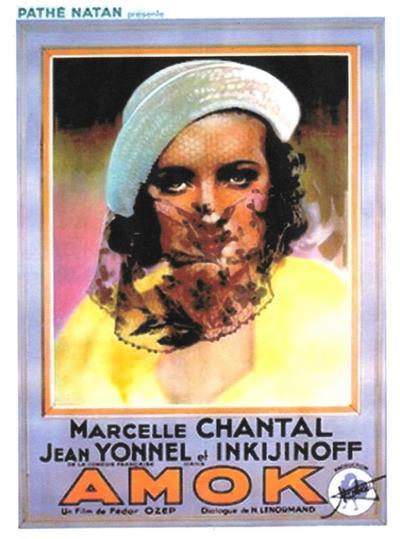 Summary from wikipedia:
Quote:
Amok is a 1934 French film, directed by Fyodor Otsep. The director was nominated for the Mussolini Cup at the 1934 Venice International Film Festival. The movie centers on a physician, Dr. Holk, in a small Dutch colony in the tropics. A strange illness, known as Amok, is turning innocent people into madmen. When a young woman, Hèlène, comes to him asking for an abortion so that her returning husband will not know she has been unfaithful, he refuses. Hélène seeks help elsewhere, leading Dr. Holk to try to find and save her before it’s too late. 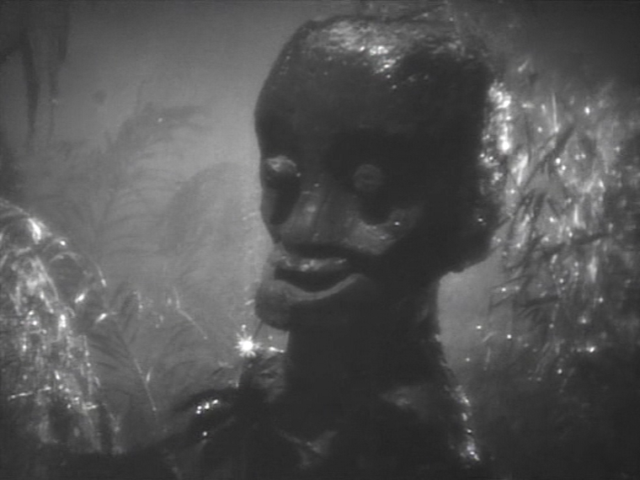 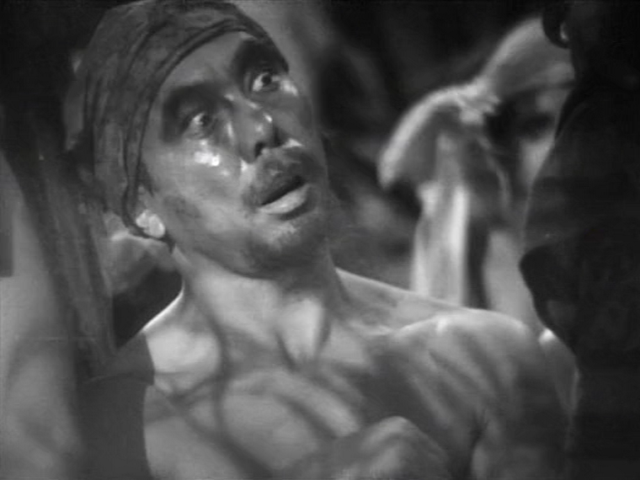 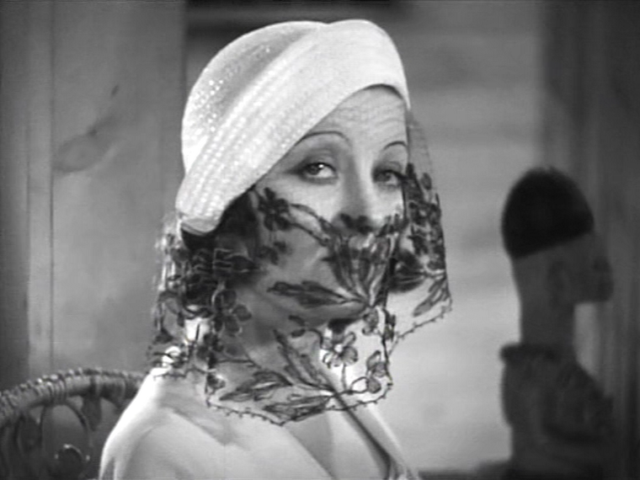 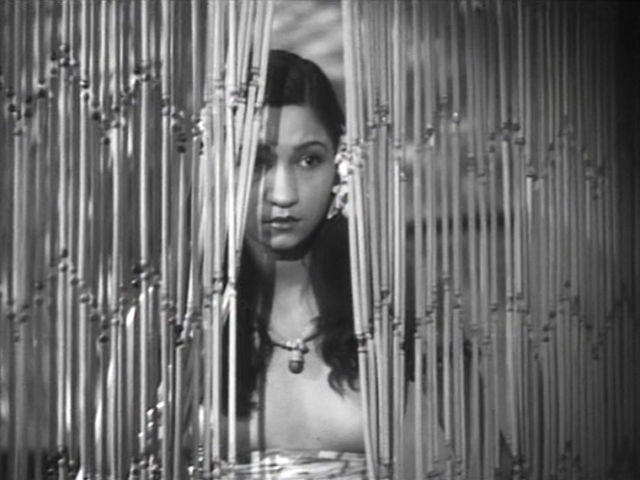 David Cairns in the mubi notebook:

Quote:
Amok (1934) is the third of Ozep’s Pathé﻿-Natan films, and the most baroque. It’s based on a story by Stefan Zweig (Letter from an Unknown Woman) later filmed in Mexico with less fidelity but plenty of gusto. It’s a very weird orientalist fever dream.

Jean Yonnel, a specialist in haunted dissipation, plays Holk, a washed-up doctor continually gambling away his savings﻿ in a tropic hellhole, where even the natives are prone to explosive mania brought on by the heat and humidity, resulting in regular killing sprees. We first see this in the person of Valery Inkijinoff (another Russian, quite convincingly playing Balinese or something: the film isn’t too specific about its setting), who knifes a couple of fellow “natives” (every non-white looking extra the studio could rustle up) before being shot down like a rabid dog.

On the sound of the gunshot, Ozep then cuts, with breathtaking audacity, to another Inkijinoff, the same actor now playing a manservant/chauffeur to a swank lady (Marcelle Chantal, bewitchingly veiled). They’re heading to see Holk to procure an abortion. Holk, on first sight of a white woman in some years, immediately loses any vestige of sang-froid (despite having been surrounded by topless girls, one of whom shares his bed) and offers to perform the op in exchange for sexual favors.

She storms out and Holk, mortified at his faux pas, spends the rest of the film trying to win back her trust and persuade her to accept his help. The situation is complicated by the presence of her lover, a terribly young Jean Servais, and the approach of her husband from abroad. 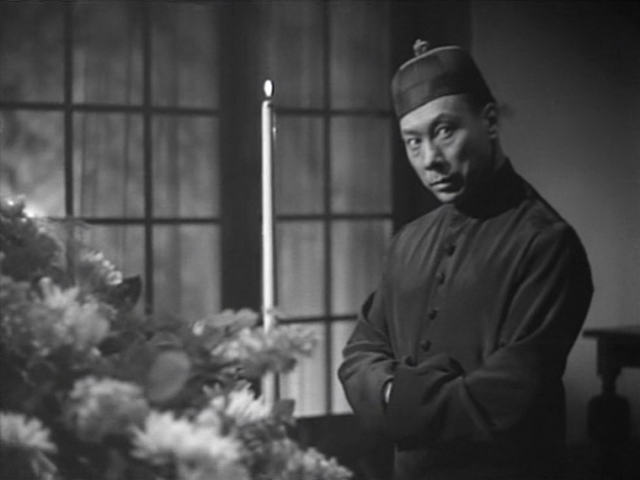 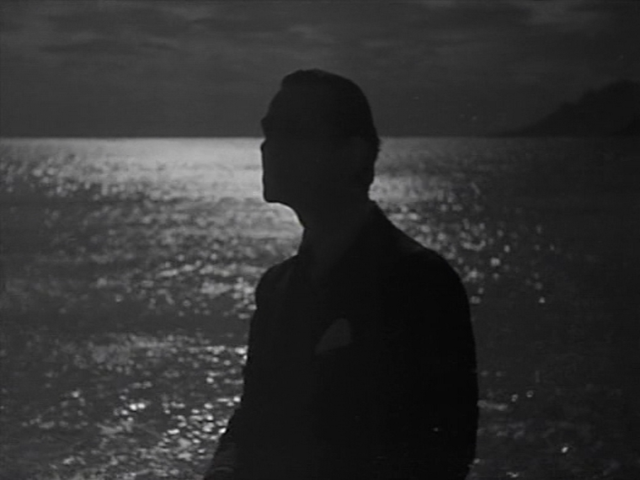 Quote:
…probably his most acclaimed post-Karamasoff film, Amok (1934), based on a Stefan Zweig story about a doomed adulterous affair in the tropics which Raymond Durgnat describes as “Ophuls bittersweet modulated to the tragic squalor of Graham Greene.” Alas, it was banned by the British censor (and in the US) for the presence of abortion in the plot, so we don’t get to see what Greene himself (reviewing movies at that time) would have thought of it. (It actually had a run on the exploitation circuit in the US after the war; William K. Everson mentioned seeing it then.) Continuing the Ozep-Rathaus musical collaboration at a more advanced point of film technology, Amok seems the likeliest of these films to be an unappreciated major work.