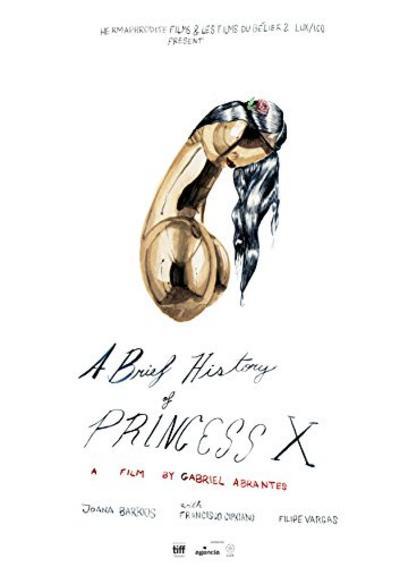 Quote:
Commissioned to create a bust of Napoleon’s great-grand-niece Marie Bonaparte, the sculptor Brâncusi instead delivered a bronze phallus. Thus begins a lively historical tour covering the early days of modernism, the emergence of psychoanalysis, and the nascent study of female sexuality.
– KATHLEEN MCINNIS

Quote:
Bio
Born in North Carolina in 1984.
Studied at the Cooper Union in New York, Le Fresnoy in Tourcoing and L’Ecole National des Beaux Arts in Paris.
His work has shown in exhibitions at the MIT List Center for the Visual Arts, the Palais de Tokyo, the Centre Pompidou, the Musée d’Art Moderne de la Ville de Paris, the Centre d’Art Contemporain, Geneva and Museu Serralves.
His films have screened in competition at festivals such as La Biennale di Venezia, the Berlinale, Locarno International Film Festival, and IndieLisboa.
He was been awarded prizes such as the 2014 EFA Best Short Film Nomination at the Berlinale Short Film competition for Taprobana, the 2011 Film and Video Award at the Locarno International Short Film Competition for Liberdade, and the 2010 Golden Leopard for the Best Short Film at the Locarno Short Film Competition for A History of Mutual Respect.
Many of his films are made in collaboration with other artists and filmmakers such as Daniel Schmidt, Benjamin Crotty, and Ben Rivers.
He is currently teaching cinema at the Haute Ecole d’Art et Design in Geneva and working on his first feature film, Tristes Monroes, co-directed with Daniel Schmidt, a screwball comedy in post earthquake Haiti.