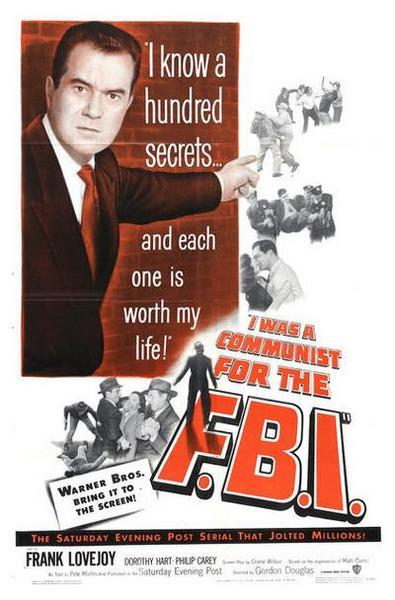 Synopsis:
The FBI infiltrates one of their agents in the US Communist Party. This causes big problems in the normal life of the agent. Nobody knows that he is with the FBI, neither his family.

Review:
Twelve years ago, Warner Brothers let loose a hot and lurid blast at Nazi agents in this country with their “Confessions of a Nazi Spy.” Now they are blasting Communist agents with equal fervor and alarm in a hissing and horrendous spy film called “I Was a Communist for the F. B. I.” Based on the magazine memoirs of Matt Cvetic, a Pittsburgh steel worker who actually did some sleuthing for the Federal bureau as a “plant” in a Communist cell, this film is an erratic amalgam of exciting journalistic report, conventional “chase” melodrama, patriotic chest-thumping and reckless “red” smears. Riding a wave of public interest, it opened at the Strand yesterday.

In many respects, this heated item bears comparison to the hearings before the House Un-American Activities Committee—which, incidentally, it extols. For in telling its story of a valiant patriot who silently endures the contempt of his son, his brothers and his neighbors while he poses as a loyal Communist, it tosses off dangerous innuendos and creates some ugly bugaboos in the process of sifting the details of how the Communists bore from within.

For instance, in glibly detailing how the Communists foment racial hate and labor unrest in this country, it colors its scenes so luridly that the susceptible in the audience might catch a hint that most Negroes and most laborers are “pinks.” It raises suspicion of school teachers by introducing one as a diligent “party member” at the outset. (After she meets the hero and falls for him, she breaks away.) And, all the way through, it drops suggestions—always from the villains’ oily tongues—that people who embrace liberal causes, such as the Scottsboro trial defense, are Communist dupes.

It is true that the writing, the acting and the direction of this film are in a taut style of “thriller” fiction that the perceptive will recognize. The villains are absolute rascals, so slyly and sneeringly played by James Millican, Eddie Norris and others that you wonder how they’d fool anyone. The first time we see them, they are guzzling champagne and eating caviar at a reception for Gerhardt Eisler in a fancy suite in a Pittsburgh hotel. In reply to the surprised observation of the fellow who turns out to be from the F. B. I., a comrade, far in his cups, proclaims lightly, “This is the way we’re all going to live when we take over the country!” That gives you an idea of the menacing sort they are.

Likewise, Frank Lovejoy, who muscularly plays the title role, is a model of tight and efficient resolution, ingenuity and spunk. He is in easy contrast to the handsome, serious and infallible young men of the F. B. I. Dorothy Hart is pretty and conventional as the decent American school teacher who has swallowed the Communist line but who makes her escape, with the hero’s assistance, when the comrades get wise to them. Roy Roberts is familiarly four-square as a wise and compassionate Catholic priest. Paul Picerni is tense as the hero’s brother and Ron Hagerthy is mawkish as his son.

All of these “good ones” fit neatly the standard patterns of loyalty, and the film itself glows with patriotism. But it plays a bit recklessly with fire.

On the stage at the Strand are Count Basie and his band, Thelma Carpenter, Bill Bailer, George Kirby and the Orioles. 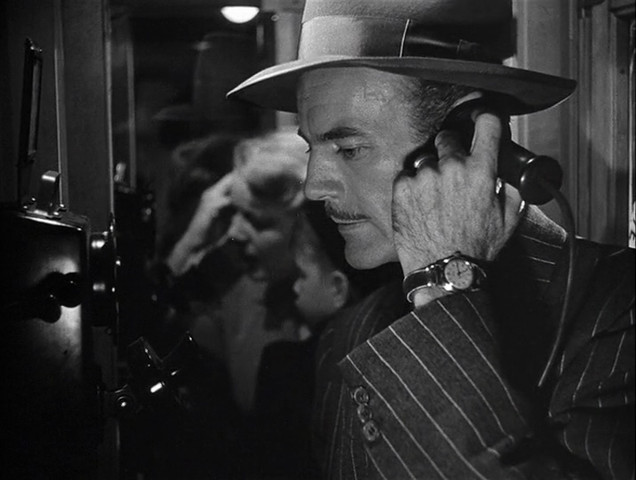 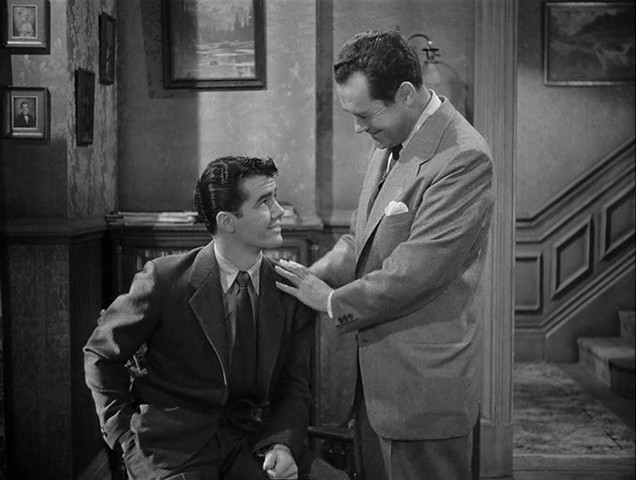 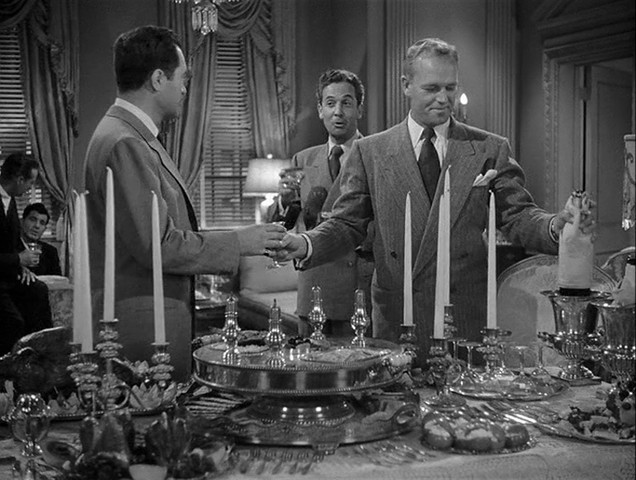 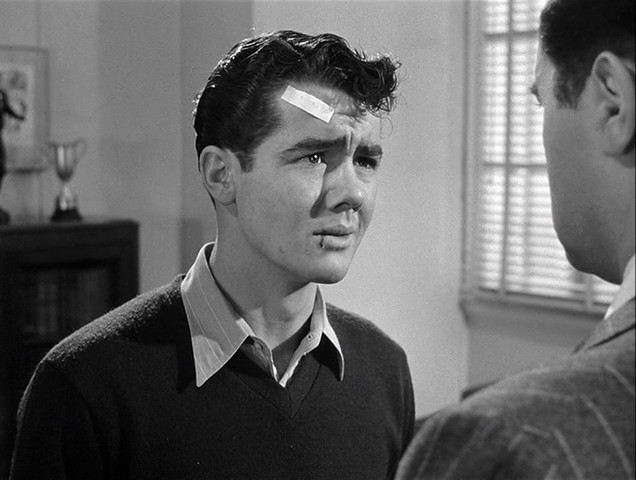 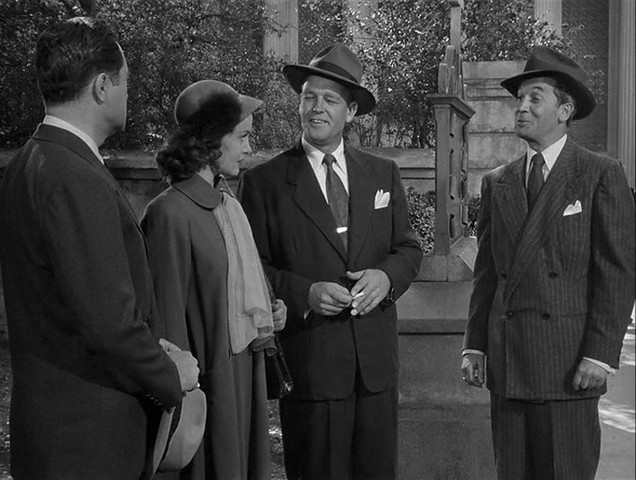