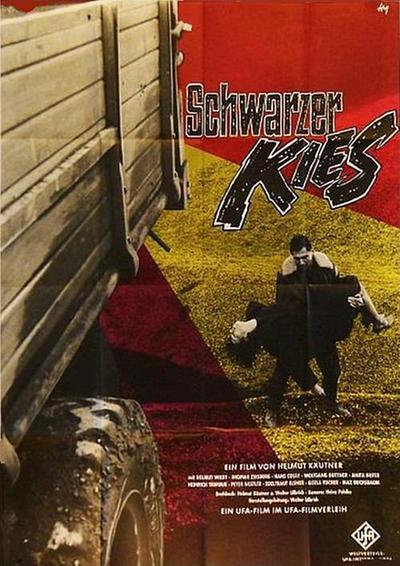 Quote:
In 1960, in a rural part of West Germany, an American military base is set up in a small village of 250 inhabitants. Now, 6000 soldiers are living in the region, and although no one really likes them, everybody is doing business with them. Some turn old barns in “typically American bars” where GIs can spend their pay for drinks; numerous prostitutes are visiting the region regularly to allow the Americans to forget about their homesickness for several costly minutes; others benefit from the construction of a military air base.

Robert Neidhardt belongs to the last group. He is a disillusioned man who only wants to make some quick money. Robert supplies the gravel for the runway construction. But the black market turns out to be most profitable: Robert sells the gravel underhand to German contractors, thus earning twice with every delivery. But one night, Robert is pursued by the police who want to stop black market activities. On his flight, Robert runs over two pedestrians. Although the accident is not his fault, Robert does not go to the police, and his unscrupulousness takes him to extreme measures. 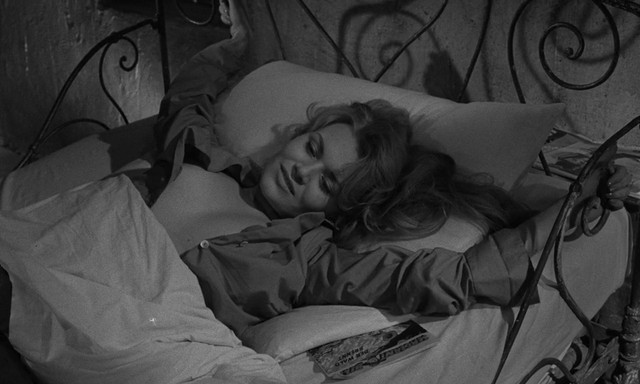 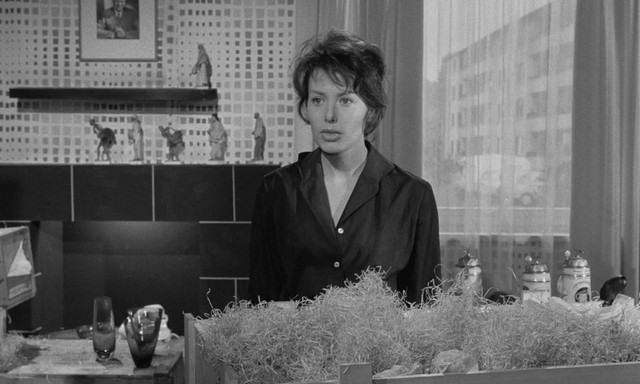 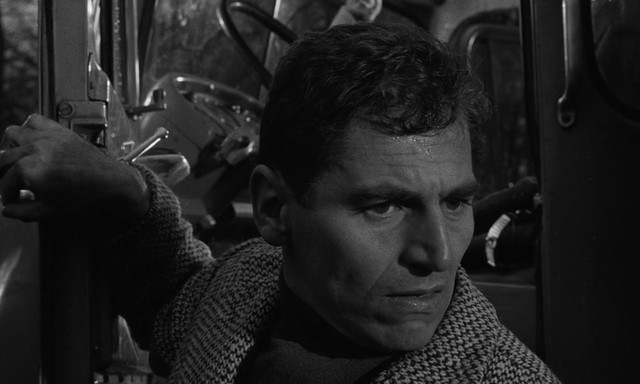 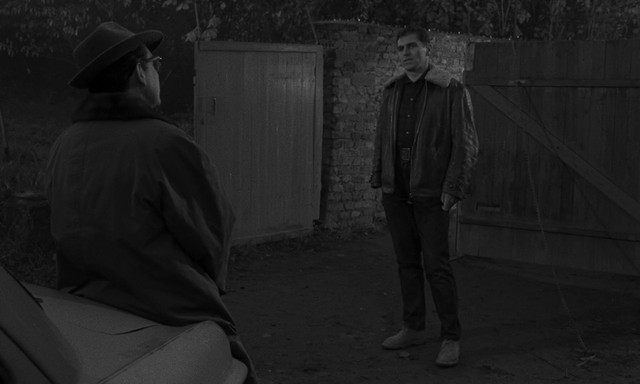 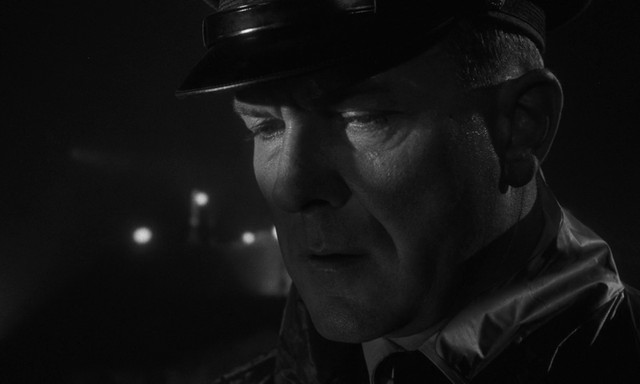