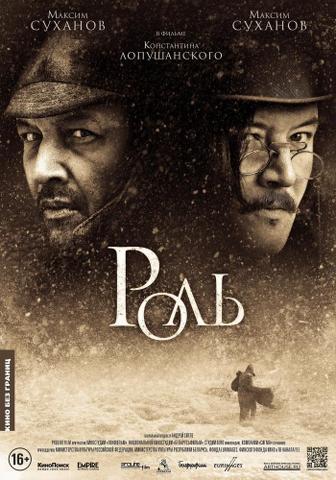 “The Role” is about a brilliant actor in revolutionary Russia who takes on the greatest role of his life — the role of another man. Influenced by the ideas of symbolism and the Silver Age, he decides to slip into the life of his doppelganger – a revolutionary leader in the new Soviet Russia. First intrigued, then obsessed, he flings himself into the role and lives it to the hilt… even when the play of the life he is writing heads towards a tragic finale. Based on true incidents in the lives of Russia’s symbolists, this gripping film explores how far one man will go for the role of a lifetime. 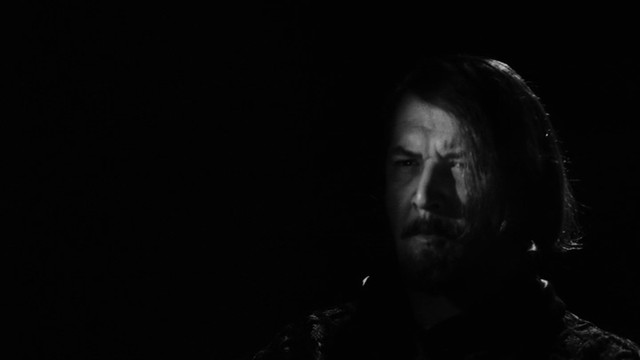 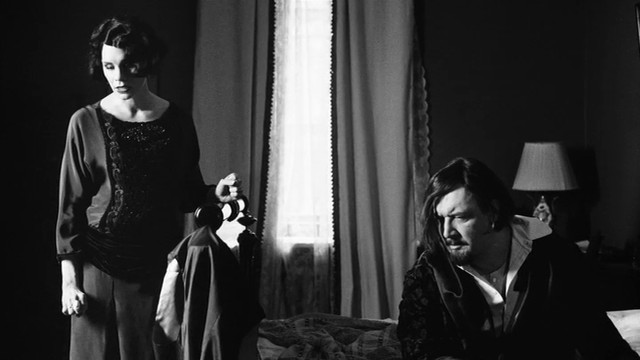 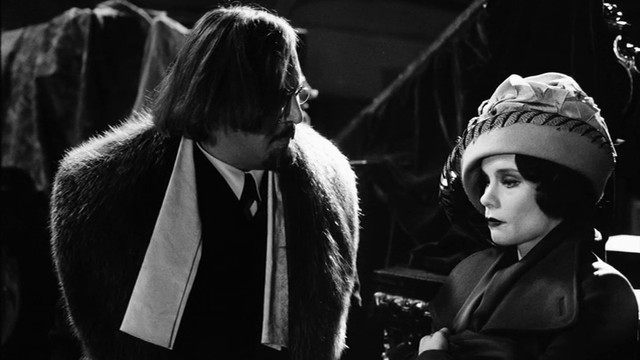 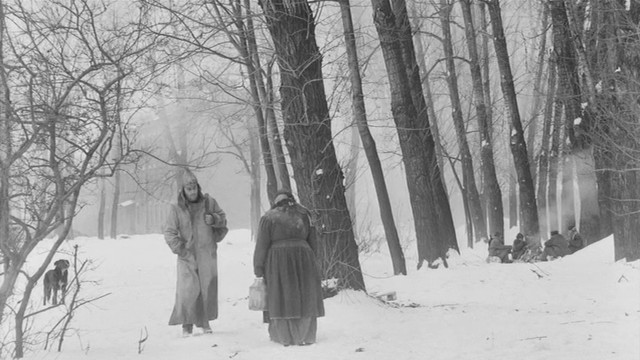 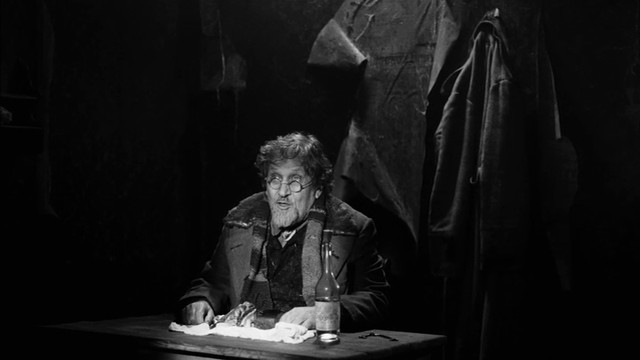 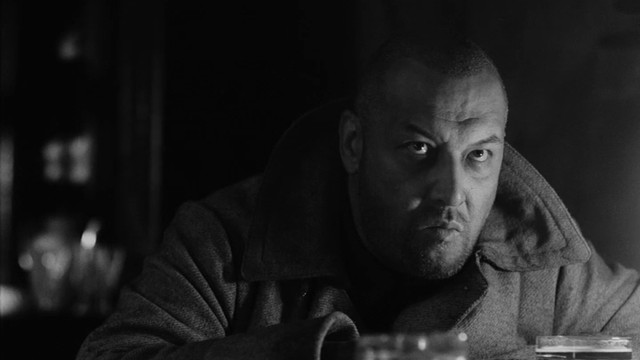