Matthias Glasner – Der freie Wille AKA The Free Will (2006) 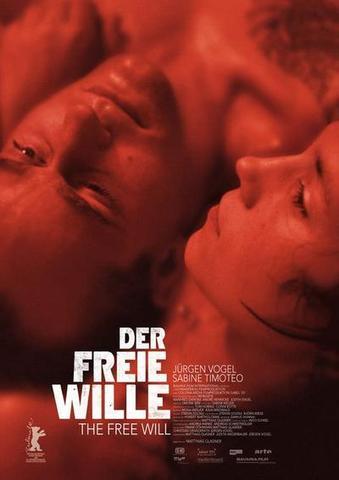 Quote:
Stylistically and thematically, The Free Will combines the poetic realistic redemption films of the Dardenne brothers with the more cynical sensibility of Lars von Trier. The film opens like a horror film, with the graphic and brutally impassive depiction of an assault and capture of serial rapist Theo (Jürgen Vogel). The scene is a warning and a scar through which the remainder of the film is filtered. After spending nine years in a rehabilitation program, Theo is released and begins the difficult process of assimilating back into society. He becomes involved with another troubled soul, Nettie (Sabine Timoteo) and, with shades of Beauty and the Beast, the film suggests that Theo may be reformed. Despite the painstakingly slow developments, Vogel’s amazingly nuanced performance infuses Theo’s every action with terrific suspense. (He also co-wrote the screenplay.) The hand-held camera seemingly floats on the same deceptively still waters of Theo’s emotional facade, further aggravating the terrific uncertainty that drives the action. The film is so finely and delicately sketched in documentary style that unbelievable moments, like the occasionally overwrought yelp from Nettie, disturb like a speedboat’s wake. But there are very few of these moments. What results is a powerful and at times very intense tragedy documenting the psychological limits of self-transformation. 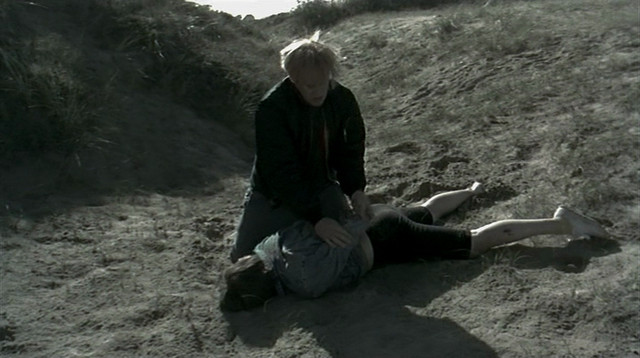 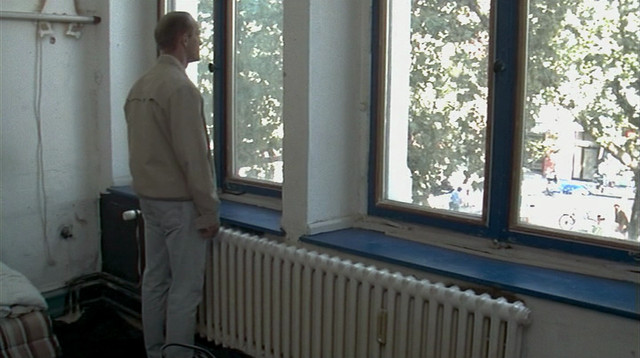 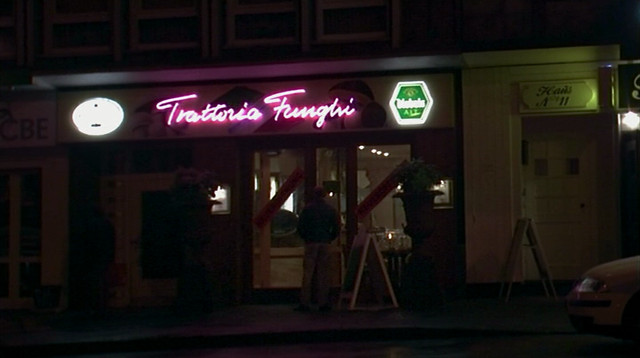 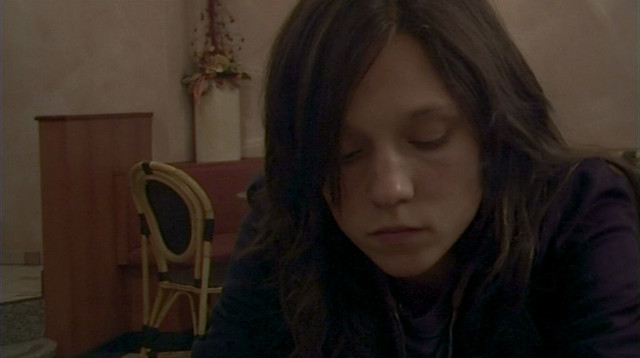 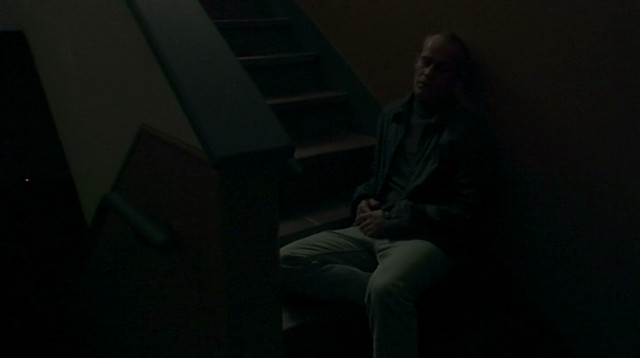 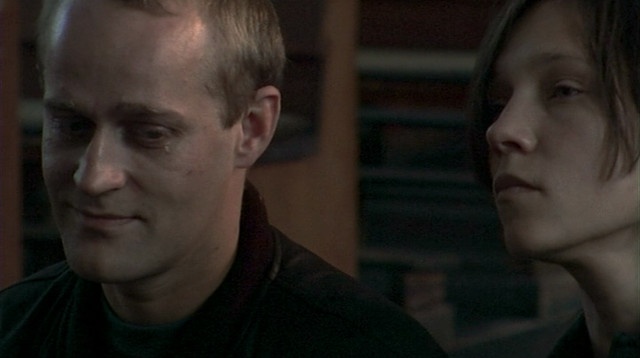