Otto Preminger – Where the Sidewalk Ends (1950) 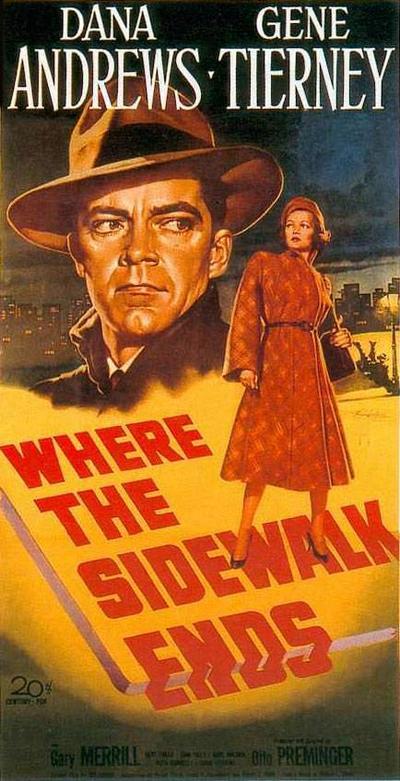 Quote:
Dana Andrews is brutal metropolitan police detective Dixon, who despises all criminals because his father had been one. When the cops pick up two-bit gambler Ken Paine (Craig Stevens) as a murder suspect, Dixon subjects Paine to the third degree—and accidentally kills him.

In disposing of the body, Dixon inadvertently places the blame for the killing on cab driver Jiggs Taylor (Tom Tully). Having fallen in love with Jigg’s daughter (Gene Tierney), Dixon tries to clear the cabbie without implicating himself, but ultimately he becomes trapped in a web of his own making; luckily Tierney promises to stand by him.

Where the Sidewalk Ends was adapted from a novel by William A. Stuart; its director was Otto Preminger, who’d previously put Andrews and Tierney through their paces in Laur (1944). 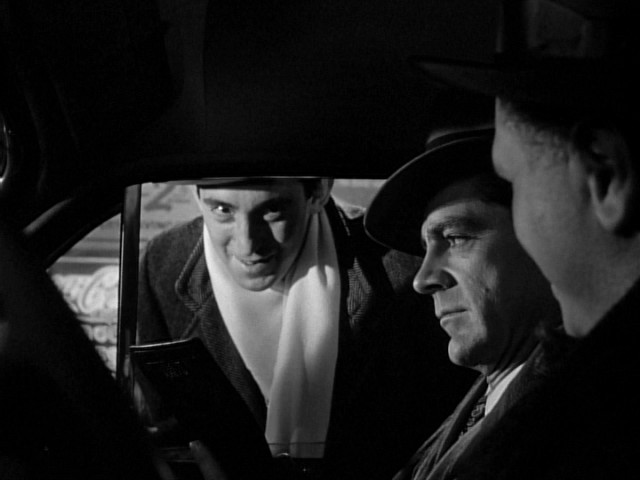 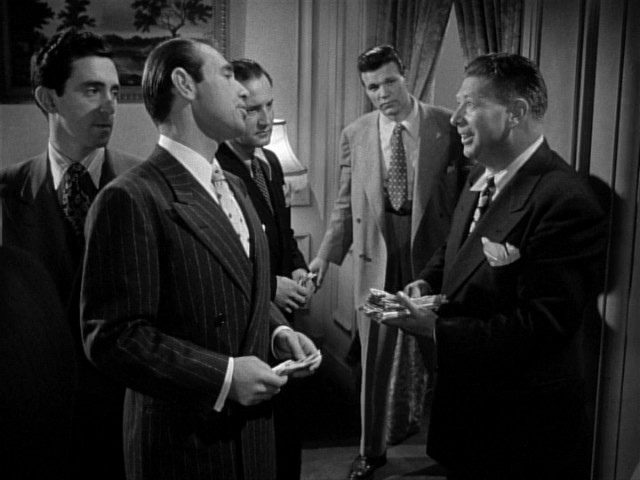 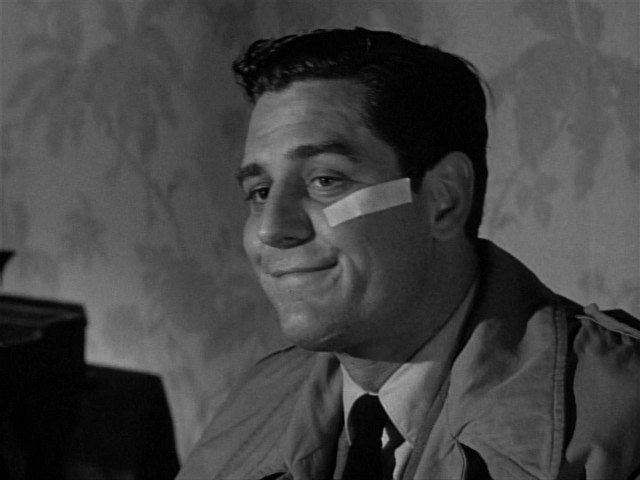 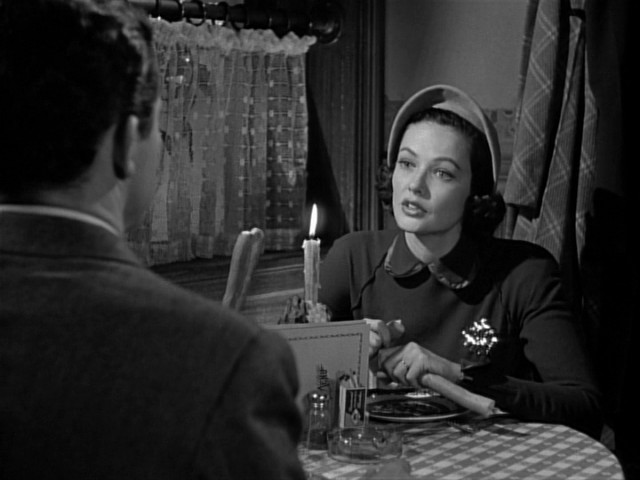 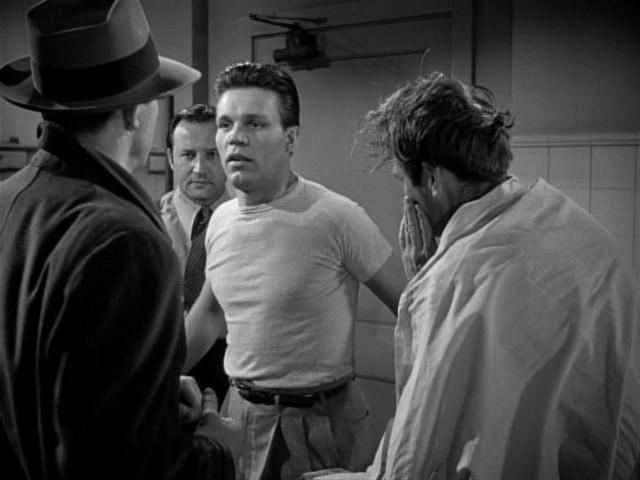 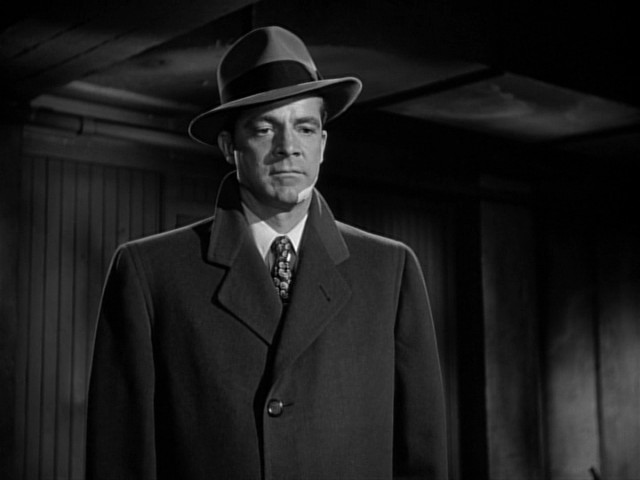