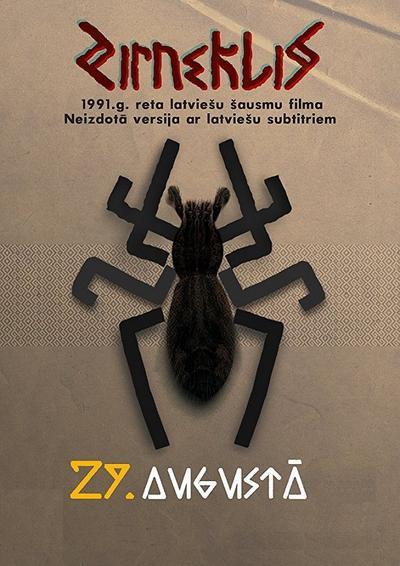 Quote:
A very Freudian psycho-sexual drama following a young beauty Vita, modeling for a painting of Virgin Mary. At her first visit to the studio of the shady artist Albert, Vita is caught in the net of his sinister universe. In a visually stunning sequence personages of Albert’s paintings come to life and attack Vita. The girl breaks away only to realize she’s now in the toils of some dark forces. Albert senses the awakening of Vita’s libido, and by night occurs in the form of a giant spider and sexually possesses her. The film builds up to the final battle between good and evil, played out against Vita’s sexual self-exploration. 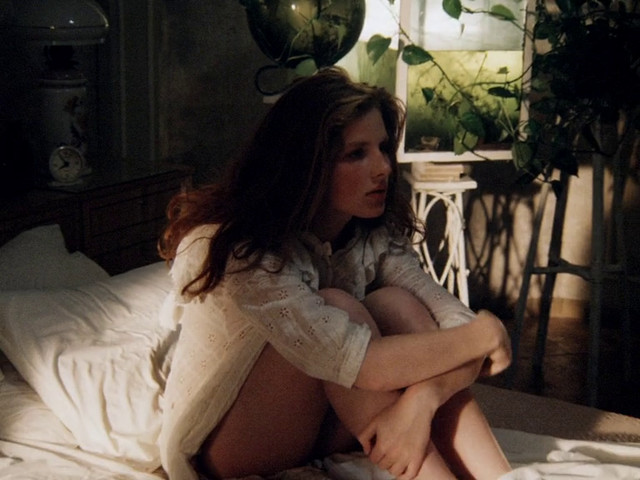 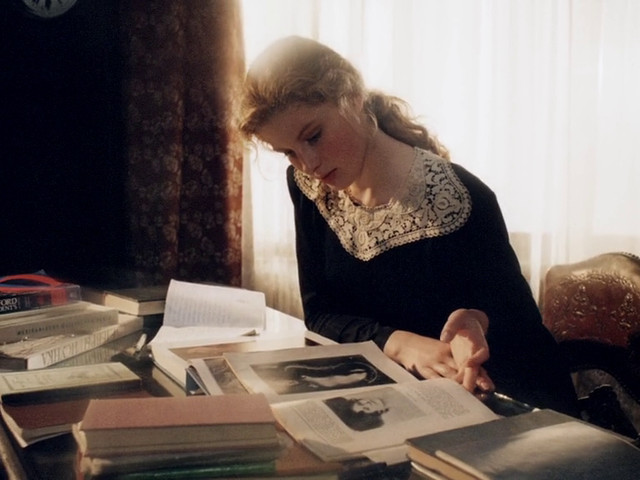 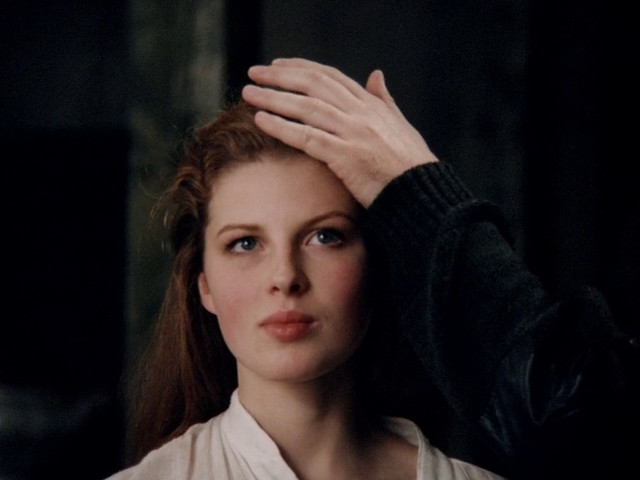 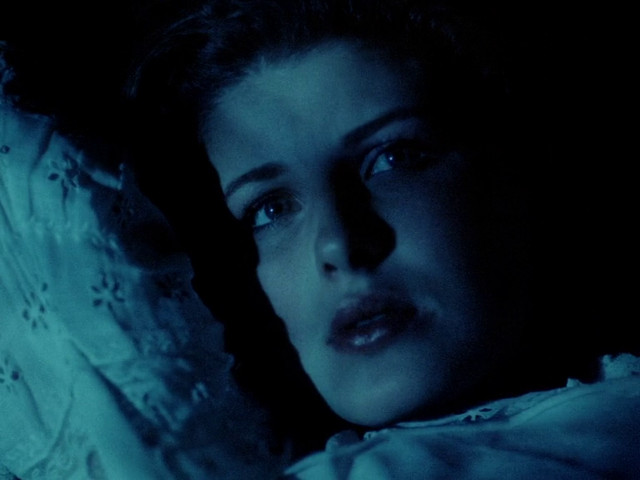 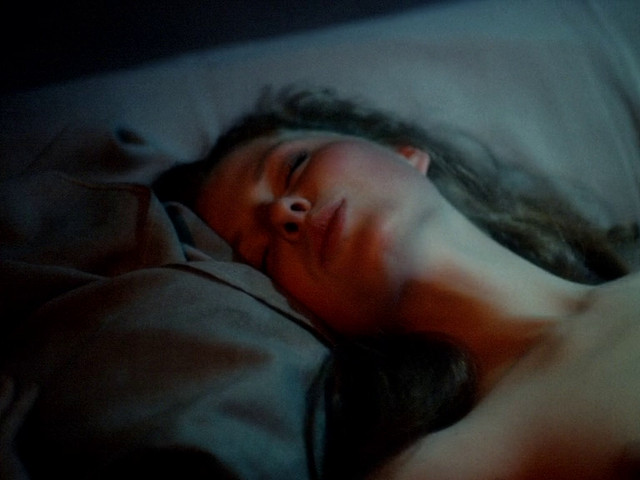 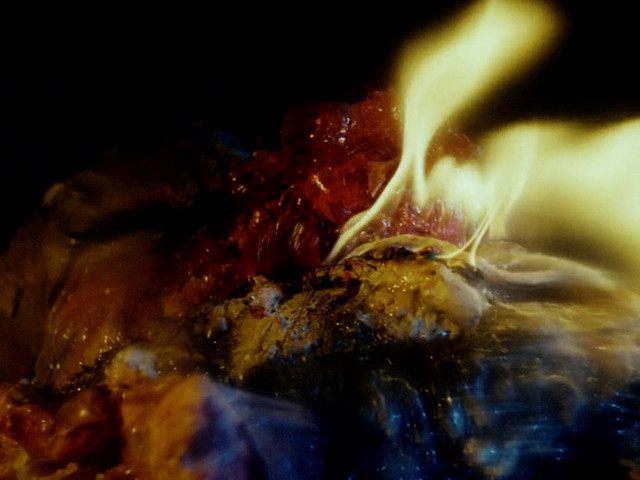