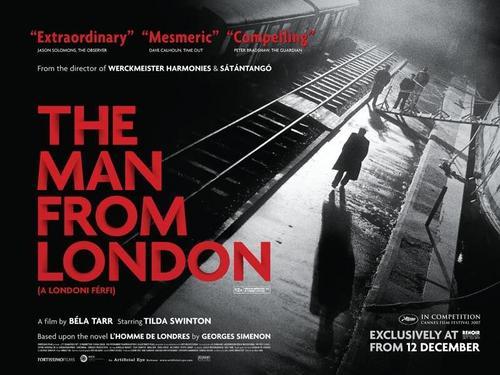 Quote:
After 7 years Bela Tarr makes his return with an adaptation of a Georges Simenon’s story. That Tarr has chosen to make an adaptation of a noir novel means that he has chosen to make his own, very unique take on film noir. That in itself has created one of the first rifts that has become evident in the criticism the film has received from fans of Tarr’s previous films.

The film opens with a slow pan up from the water to the bow of a ship. The camera slowly climbs up and through the hatch of a watch tower. We stop behind Maloin (Miroslav Krabot) as he watches a conversation between two men on the ship. The camera follows as they leave. One of the men meets someone else on the docks and they get into an argument, and eventually a fight. One falls in the water, taking a case with him that had been thrown from the ship to the other man, Brown. Brown, stunned that the man isn’t resurfacing, takes off. Maloin watches, then goes down and fishes the case from the water. He discovers that it is full of money and then meticulously dries out each bill.

This sets up the plot to which the rest of the film will adhere. This is the first major departure from classical Tarr films. The film is dedicated to this plot and the affect the money and crime has on Maloin. After stopping at the pub for a drink Maloin walks home through a beautifully framed alleyway. He sees a young woman mopping the floor, her dress barely covering her behind. We think he must be gawking, only to discover that he is angry that she, his daughter, is forced to mop the floors at work where everyone can “look at her arse.” He hides the money from her and his wife, played by British actress Tilda Swinton.

Tarr creates a surprising amount of tension through out the film. Brown, watches Maloin leave his tower and assumes he must know something. He will follow Maloin for much of the rest of the movie. In the aforementioned scene in the ally, we think the camera might stay with Maloin’s daughter (Erika Bok) but it only stops to look, and then whip back as we discover Brown is following.

Mihaly Vig’s excellent score and the slow, very deliberate camera movements work wonderfully. One particular scene, which done by any one else, may have came across as quite conventional, but the way it is shot and the brooding score transcend it – Maloin awakes from sleep, he walks to the window, , and looks out. Far below on the street is Brown standing in the only lit spot, under a lamp post. He stands there while the camera slowly zooms in. He then walks off.

The film is filled with many transcending moments, and the camera while moving in typical Tarr fashion, also I think is different in a very important way. In Tarr’s other films, the camera moves along as a participant. In The Man from London, the camera is simply an observer. This point is evident in one pivotal scene where Maloin will walk into his shed to confront someone while the camera is forced to wait outside. Long takes and slow movements follow the actors wherever they go. Swinton is captured in one particularly beautiful shot as she is totally absorbed into sunlight light, creating an almost ghostly image. Edits are said to be events in themselves in Tarr’s films because they occur so rarely. The fades and extended black screens between takes, though different from his other work, I think work perfectly to capture a distinct mood.

It is important that the acting in the film be mentioned. Though all performances are good, perhaps the best comes from Brown’s wife, who has only a few lines of dialog. She is confronted by the police inspector who knows that Brown stole the money and has committed murder since the body has now washed up. The camera stays on her face for several minutes as the inspector describes her husband’s crimes and what she must do. She displays such a disciplined level of sadness that is truly incredible. No reaction shot has ever seemed so real or so affecting.

Criticisms I think are based in that the film is so similar in style to Tarr’s other films that is somewhat confusing to accept that this is essentially a different film. Tarr claims to be making the same film over and over, but there is a very different tone here. He is essentially making film noir. Many have argued that this is a minor work. I disagree. I think this is a very accomplished piece of film. I truly believe that it will be widely accepted as a great film given time. I don’t necessarily think that it is as good as Werckmeister Harmonies, or Satantango, but I think it is overall better than Damnation. That said, I must say that I’ve loved all of Tarr’s films.

Of course there are simply those who cannot handle Tarr’s endurance test films. One woman declared loudly that it was the worst film she’s ever seen. I think this woman needs to see more films. Tarr makes films outside all convention, and I think that The Man from London is outside of his thus far established work. Any great filmmaker will be judged against his previous work, which I think is a shame. Each film should stand on its own merits, and this has not been the case with The Man from London. Herein lays the answer to its criticisms. If you see this film, forget all you know about film, even Tarr’s. Sit, and wallow in the film’s magnificent black and white shadowy cinematography; allow yourself to become nothing more than what the camera is asking you to. 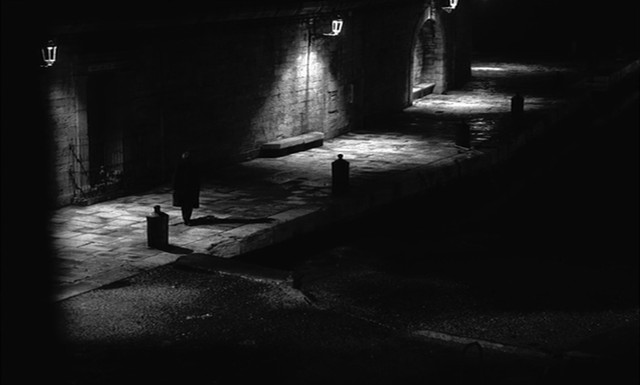 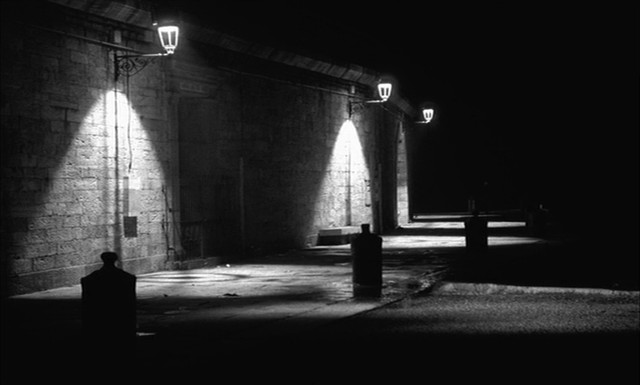 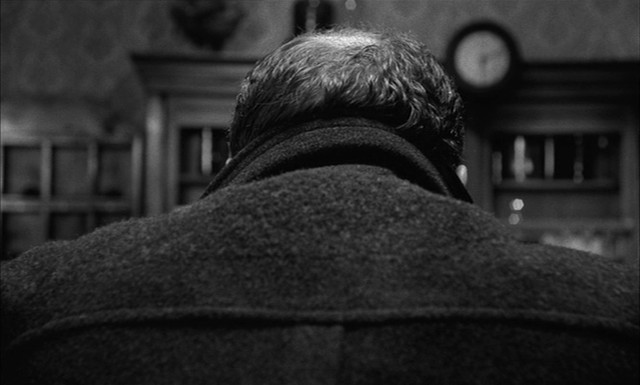 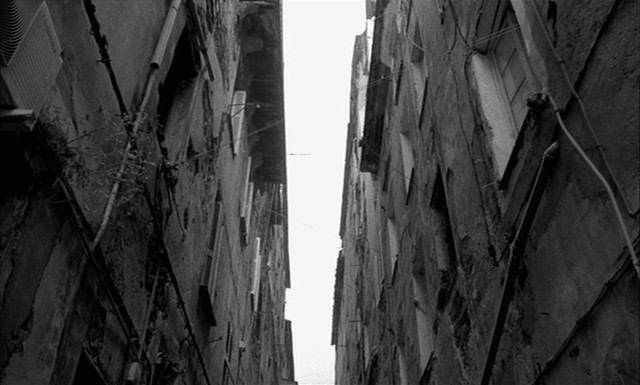 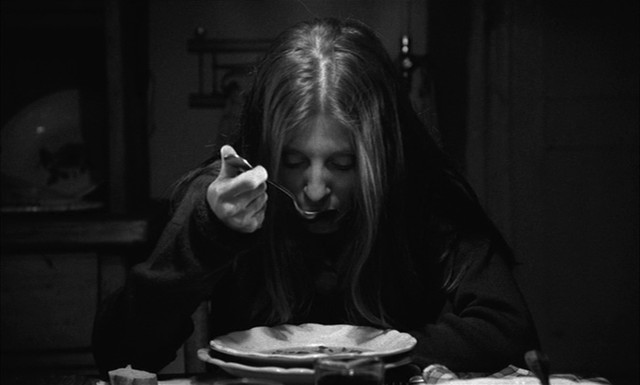 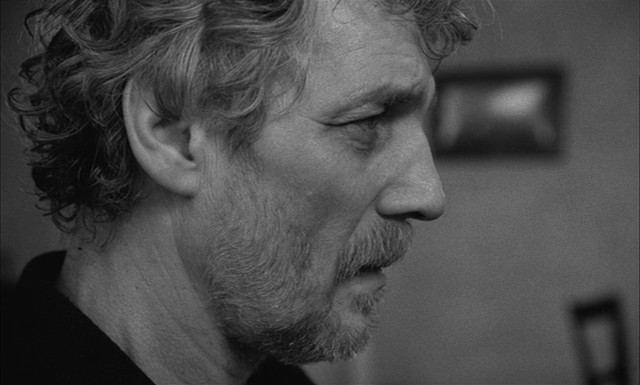 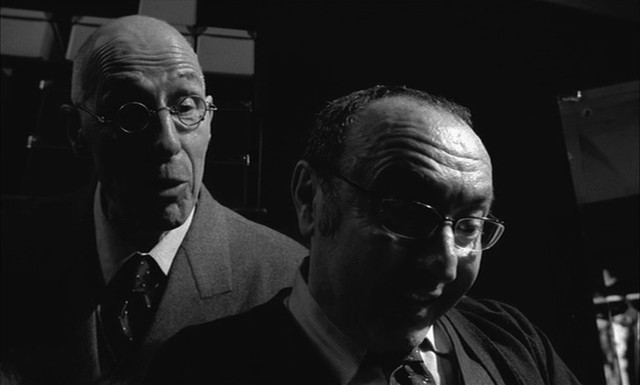 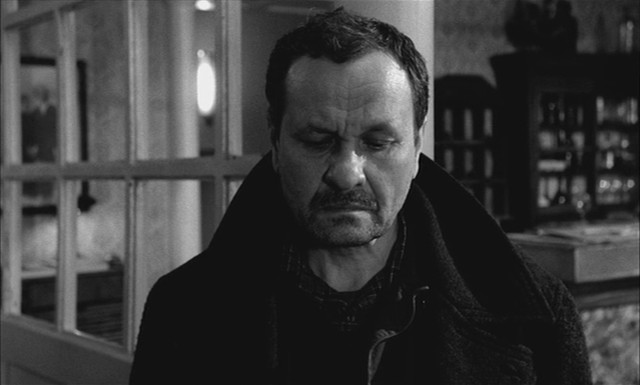