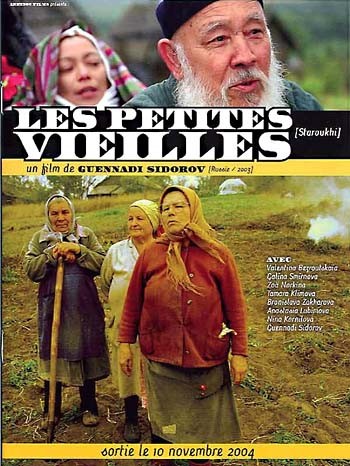 Quote:
This is a 2003 award-winning film about a group of old women living in an forgotten village somewhere in an endless sea of forest. They are living in poverty in these run-down wooden houses — yet they still have their spirit. One of the things that makes this movie unusual is that these old women are not caricatures per se and were played by non-professionals. They are all 3-dimensional characters of various sorts. This is so different from the usual portrayal of old women in film, where they are so often flat characters. Apparently, from the reviews posted by Russians, this is a fairly unusual modern Russian film. Honest yet uplifting (sort of) story about people who’s stories are not usually told. This film shows the negative side of the changes since the break-up and privatization of the Soviet Union. The poverty of these women is a direct result of this as they are pensioners and pensioners have not faired well. Corruption, government mismanagement, inflation, etc. Thus, the movie highlights others who have been hurt by the changes since 1991 also. 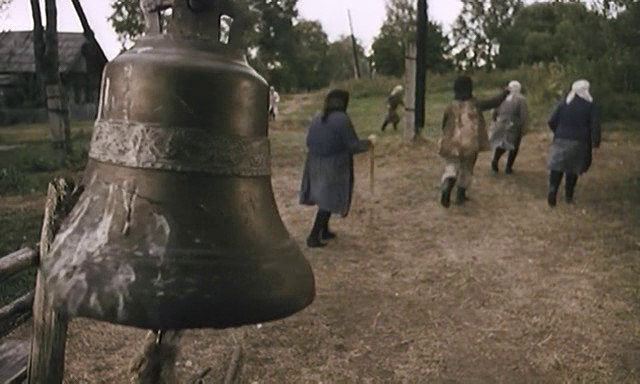 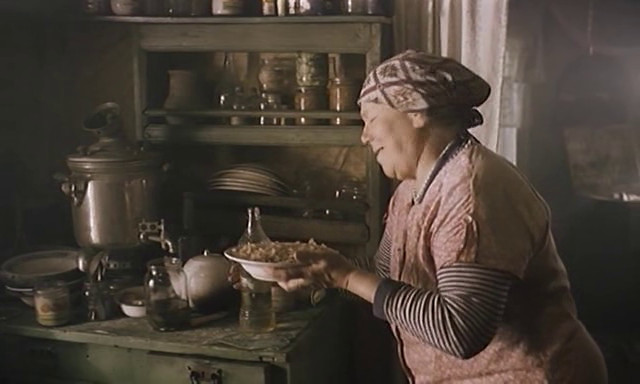 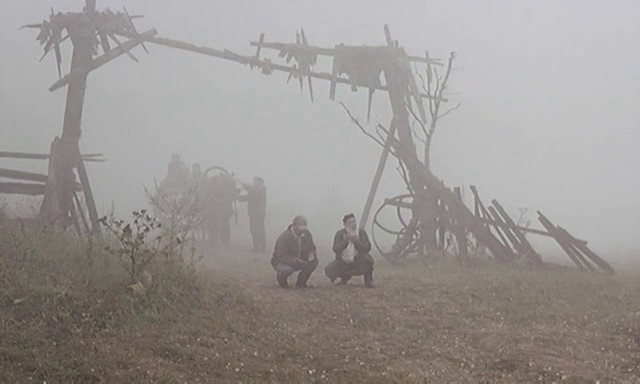 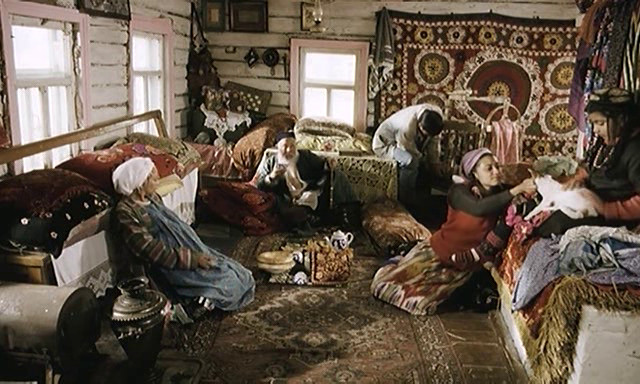 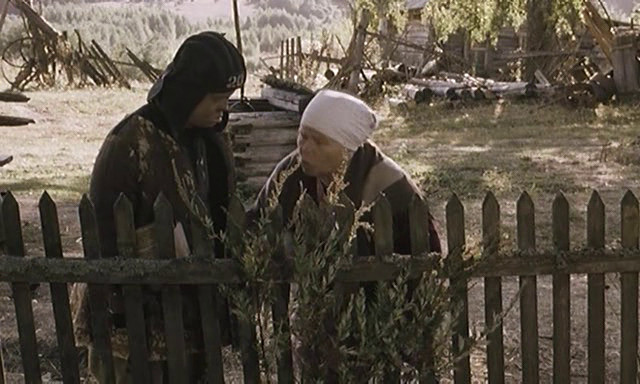 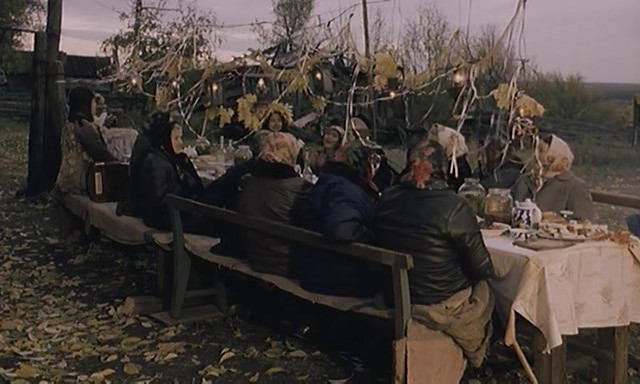