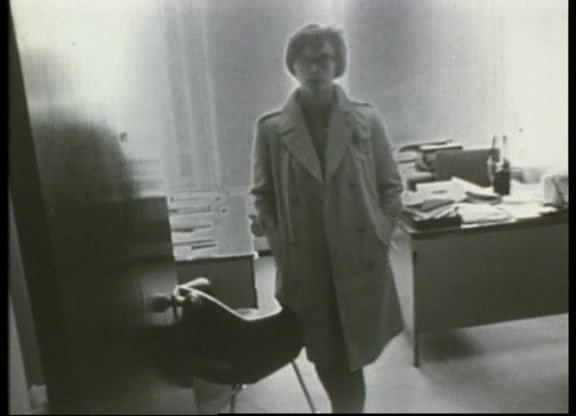 From Time Out Film Guide:
In 1968, Godard began work on a film in America (One AM or One American Movie) dealing with aspects of resistance and revolution. Dissatisfied with what he had shot, he abandoned the project. Pennebaker here assembles the Godard footage, together with his own coverage of Godard at work (One PM standing for either One Parallel Movie or One Pennebaker Movie). Although it may be dubious to show stuff that Godard had rejected, the film does manage to convey how he got his results. You can draw your own conclusions about his approach and why he abandoned the film. 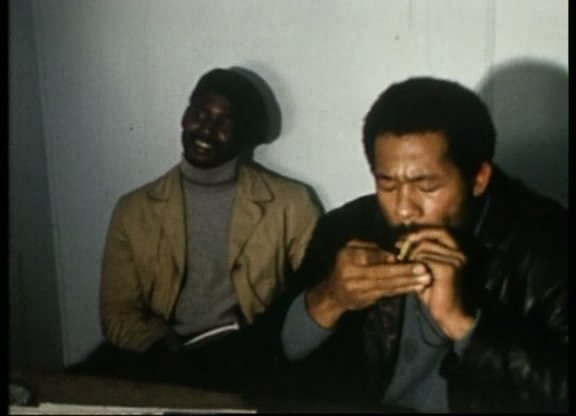 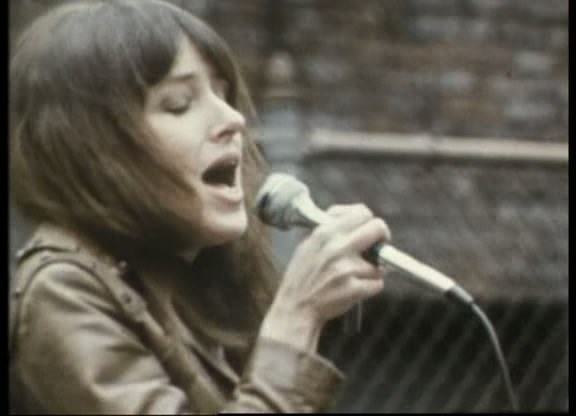