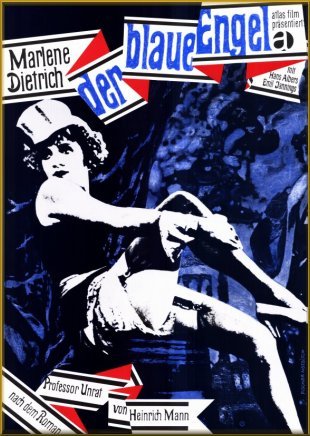 Article: from ~ by James Steffen
Immanuel Rath is a stuffy, disciplinarian professor who is shocked to discover his students passing around a postcard of Lola-Lola, a singer at The Blue Angel cabaret. Hoping to catch his students there, Professor Rath visits the nightclub and witnesses Lola-Lola’s performance. Entranced by her dissolute charms, he gets drunk on champagne and spends the night with her. The ensuing scandal causes him to lose control of his students and he is terminated from his position. Returning to Lola, he agrees to marry her and joins the troupe. His humiliation at having to play a clown onstage is compounded by Lola’s attraction to the strongman Mazeppa. To make matters worse, the troupe returns to the professor’s hometown, forcing him to acknowledge how far he has fallen. 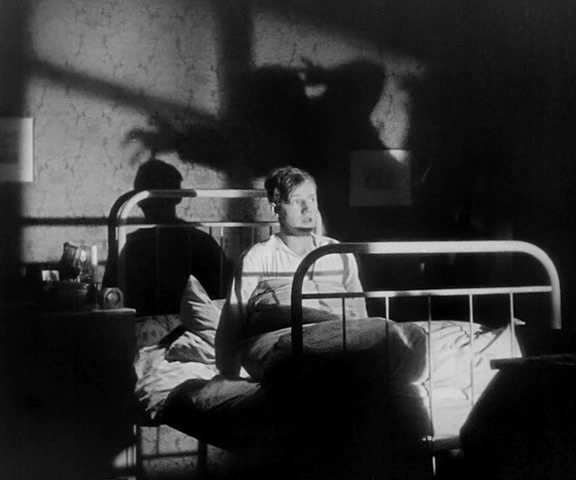 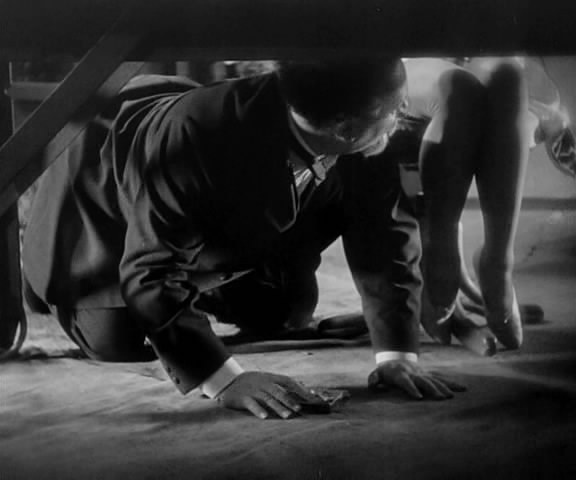 Blue Angel director Josef von Sternberg (1894-1969) was born under the name of Jonas Sternberg to an impoverished Orthodox Jewish family in Vienna. When his father moved to the United States for several years, the rest of the family later joined him for three years before returning to Vienna. Sternberg moved permanently to the U.S. when he was fourteen, acquired a spotty education (much of it self-taught) and worked at various odd jobs before getting his start in the film industry. By the time of The Blue Angel (1930), he had established himself as one of Paramount’s most talented, if not always bankable, directors with films such as the popular gangster movie Underworld (1927), The Docks of New York (1928) and The Last Command (1928). The latter earned Emil Jannings an Academy Award® for Best Actor. Erich Pommer of UFA then invited Sternberg to Berlin to make a sound film about Rasputin. “This failed to interest me,” Sternberg wrote in his memoirs, Fun in a Chinese Laundry , “as I had no intention of treading on anyone’s historical toes, nor did I wish to film a story which permitted no speculation about its outcome.” Instead, he proposed an adaptation of the book Professor Unrath by Heinrich Mann. The original 1905 novel was a trenchant critique of German middle-class hypocrisy; in the process of adapting the film for the screen, the entire second half of the book (in which Professor Rath takes his revenge on society) was jettisoned and a new tragic ending was created. 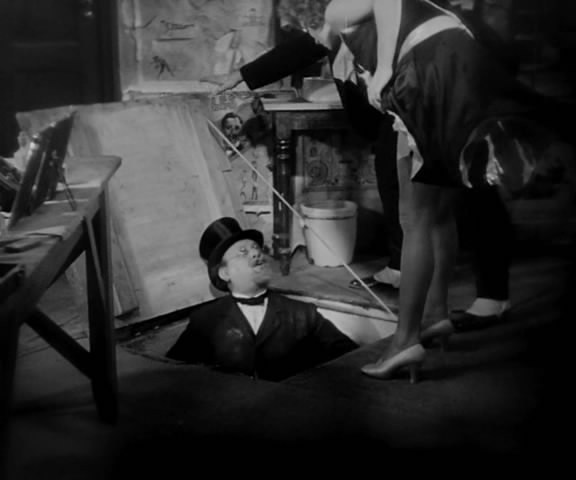 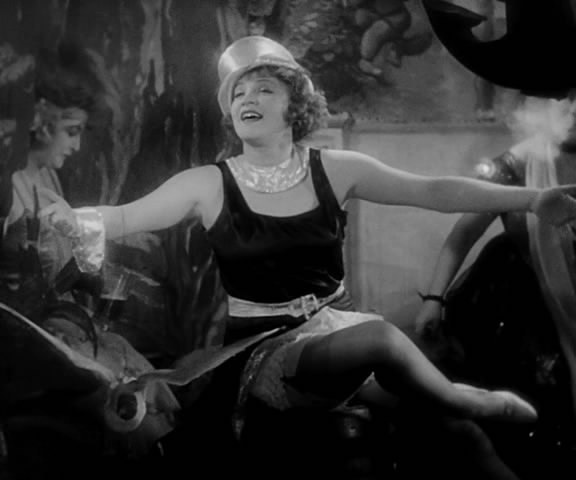 Although Emil Jannings was nominally the lead, Sternberg’s real interests lay in the role of the callous seductress Lola-Lola. Sternberg wrote, “Without the electricity of a new and exciting female, the film would have been no more than an essay reflecting on the stupidity of a school tyrant.” Various candidates for the role included Heinrich Mann’s friend Trude Hesterberg, Brigitte Helm, singer Lucie Mannheim, and Kathe Haack. The latter was already signed up for the role when Sternberg met Marlene Dietrich through Karl Vollmoeller; out of this began one of the most remarkable – and emotionally complex – collaborations between actress and director in the annals of Hollywood. 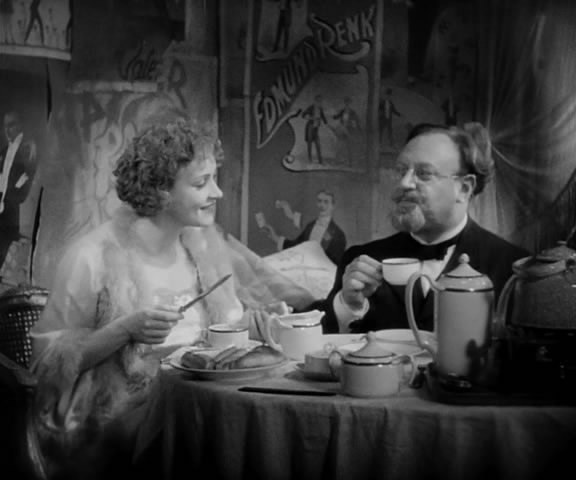 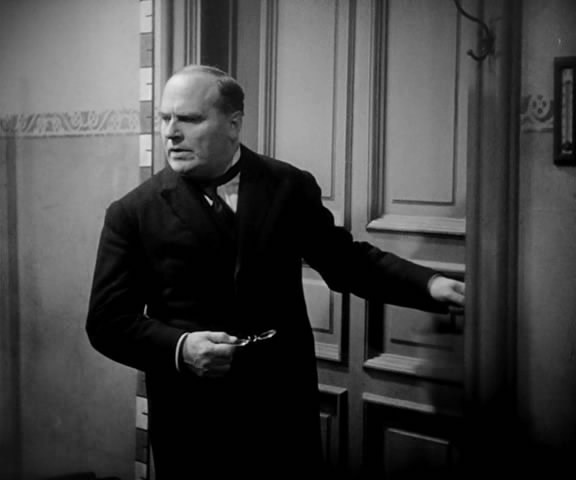 Because of Dietrich’s limited vocal range, composer Friedrich Hollander wrote songs specifically to accommodate her voice; Dietrich’s unique, much-parodied performance style became the basis of a second career as a concert singer, which lasted long after she retired from the screen. Hollander’s songs, especially “Ich Bin Von Kopf Bis Fuss Auf Liebe Eingestellt” (“Falling in Love Again”), became standards in their own right. Inspired partly by the erotic drawings of Belgian artist Felicien Rops, Sternberg decked out his heroine in silk stockings, high-heeled shoes and a top hat. The combination of actress, costume, music and Sternberg’s legendary lighting skills created an icon which resonates even today. Jannings, who still imagined himself star of the film, became jealous of the intimate relationship between Sternberg and Dietrich and the cinematic attention lavished upon her, throwing tantrums on the set and at one point threatening to strangle the leading lady. Although Jannings continued to act in films through the Nazi era (which brought him shame after World War II), The Blue Angel marks his last great moment as an actor; surely his jealousy arose in part because he knew he was being eclipsed. 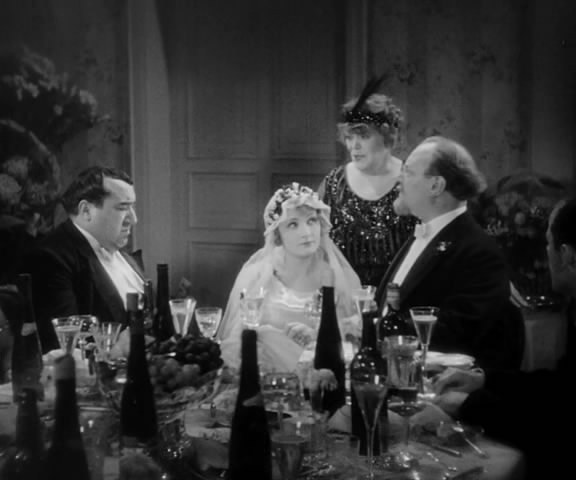 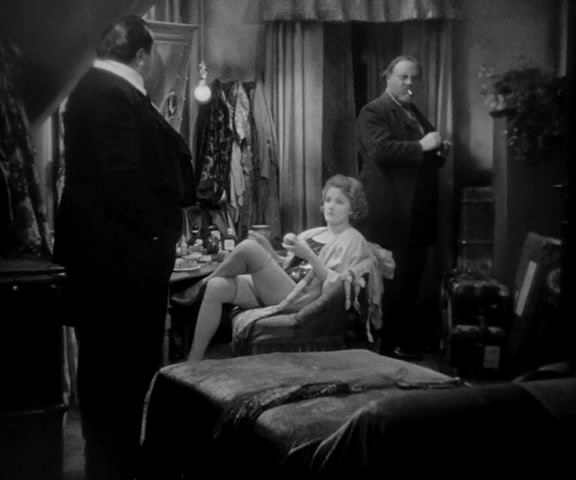 On March 31, 1930, the night of the film’s triumphant premiere in Berlin, Sternberg and Dietrich sailed to New York together to pursue a career in Hollywood. Sternberg’s wife, Riza Royce von Sternberg, who had sensed his growing affections for his star, had returned to America earlier. She met Sternberg and Dietrich at the dock with her lawyer, serving Dietrich with papers for a lawsuit alleging libel and “alienation of affection.” A few months later Sternberg and his wife divorced.

One of the first sound films of UFA (Universum Film Aktien Gesellschaft, or Universe Film Company Limited), The Blue Angel was also one of its last great productions. Established partly with state money in 1917, UFA rapidly became one of the leading studios in the world with films such as Robert Wiene’s The Cabinet of Doctor Caligari (1919); Ernst Lubitsch’s Madame Dubarry (1919); F. W. Murnau’s The Last Laugh (1924); and the profligate, visionary Metropolis (1927), which nearly bankrupted the studio and resulted in the right-wing financier Alfred Hugenberg gaining a controlling share. Many of UFA’s greatest talents – among them Fritz Lang, Murnau, Lubitsch, the cinematographer Karl Freund – eventually left for Hollywood. After World War II, the defunct UFA’s massive soundstages at Neubabelsberg wound up on East German territory; they were used to establish DEFA, the East German studio. 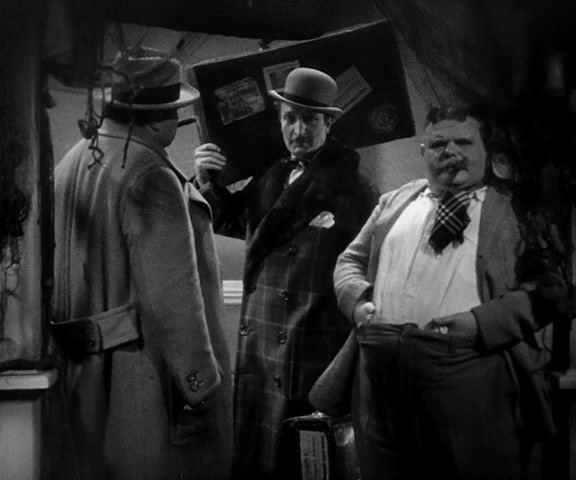 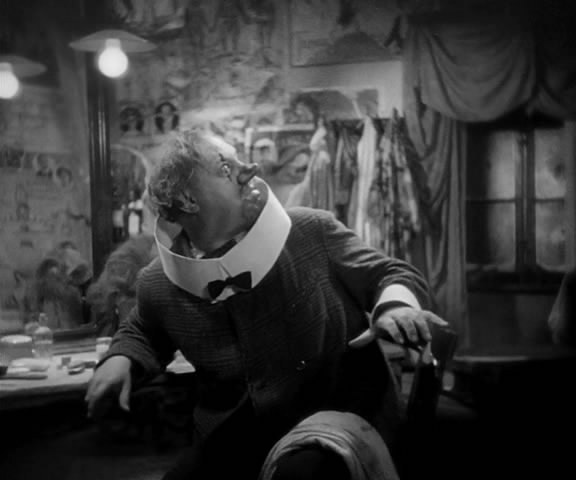 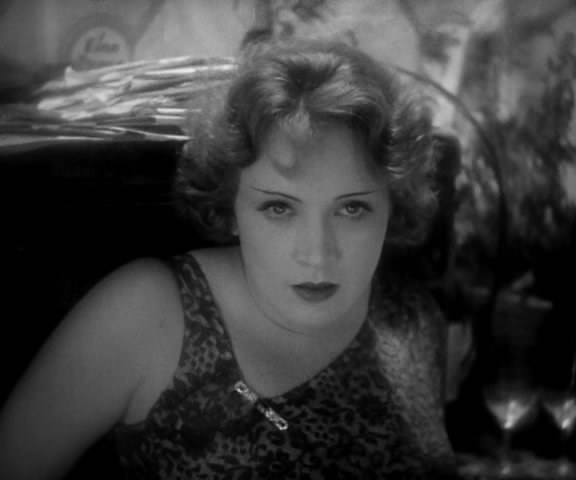 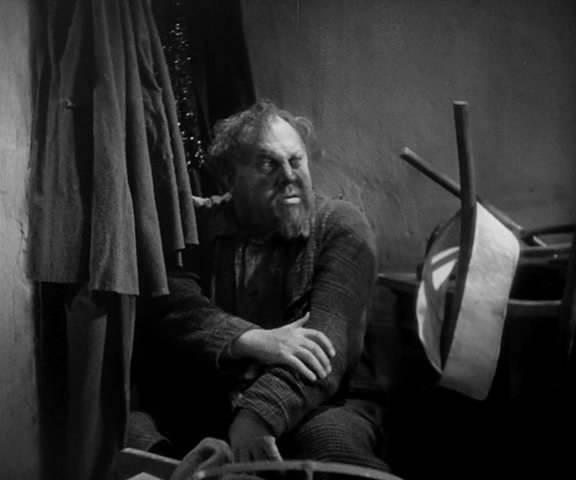 Over the years The Blue Angel has been shown in various public-domain prints, many of which have been cut. The version shown on TCM this month is the full-length German-language version, distributed by Kino International and licensed from the Murnau Foundation in Germany. A new print was struck from the best surviving materials and a new translation of the dialogue was commissioned. During the film’s recent theatrical re-release the results were described by Michael Atkinson of the Village Voice as “the best print anyone has seen in 70 years.” 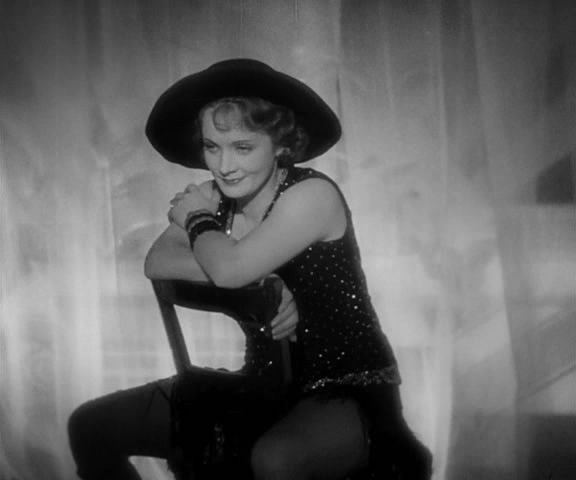 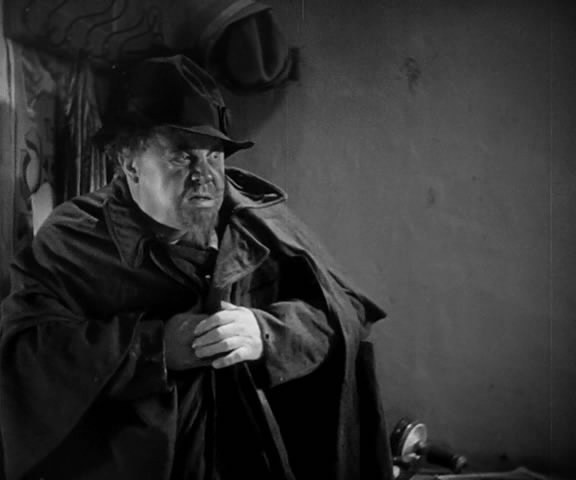