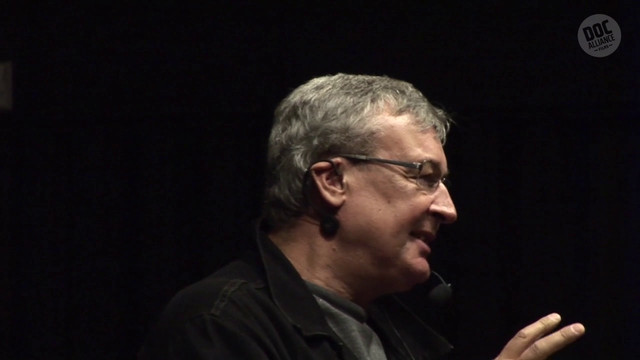 Peter Tscherkassky was born in 1958 in Vienna. He studied journalism and political science as well as philosophy at the University of Vienna. Tscherkassky began filming in 1979 when he acquired Super-8 equipment and before the end of the year he had scripted and started off the shooting of Kreuzritter. Tscherkassky’s deconstructions of film material reinterpret fragments from the history of cinematography, simultaneously creating entirely unique qualities. 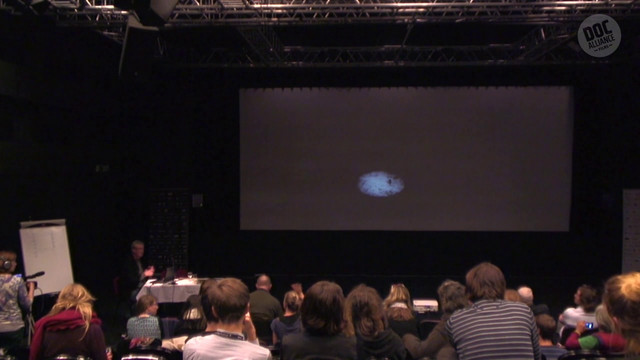 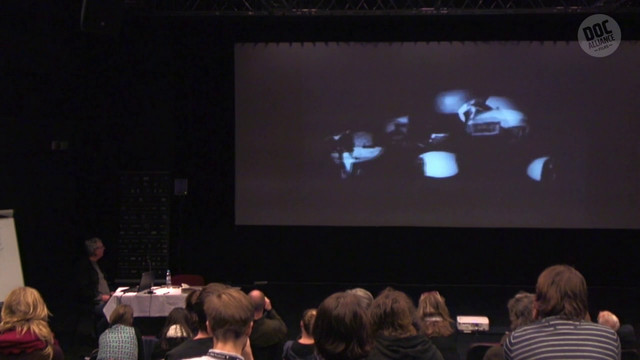 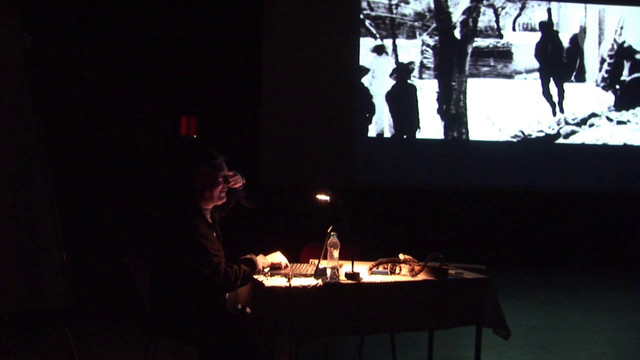 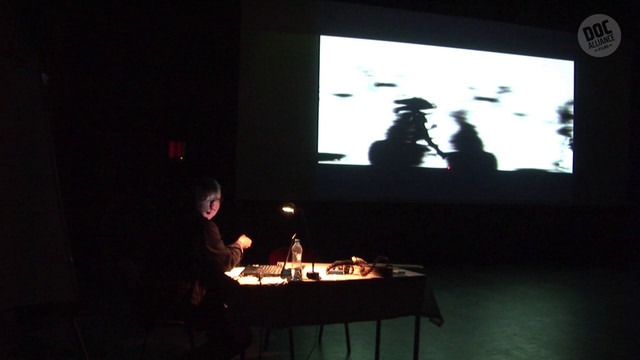 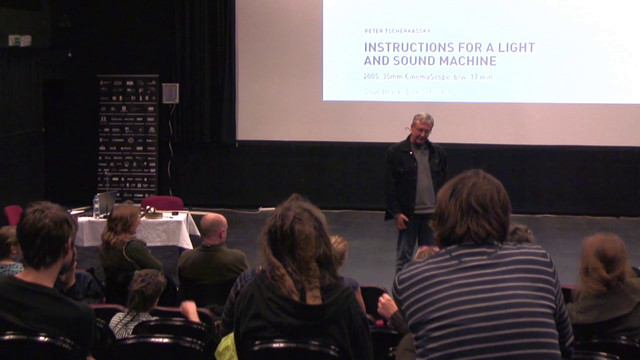 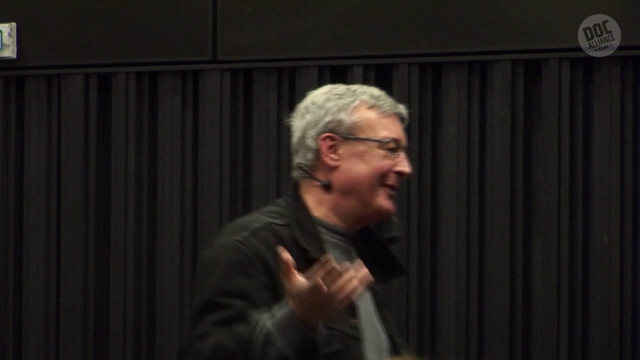