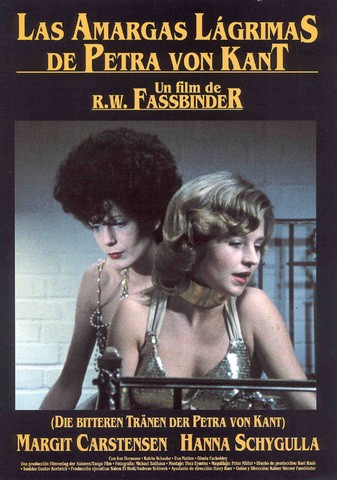 Quote:
One of Fassbinder’s most controversial films, The Bitter Tears of Petra von Kant is an obsessive, highly stylized look at the shifting power plays in relationships. Petra von Kant is an arrogant, caustic and self-absorbed fashion designer. She lives with her assistant who she constantly mistreats. Petra employs a new model and a lesbian affair unfolds. Fassbinder transcends the homosexual nature of the circumstance in this transparent exploration of dominance and submission.

Shot in a series of very long takes, The Bitter Tears Of Petra Von Kant is as claustrophobic a cinematic experience as you can have short of watching a movie in a wardrobe. It’s a rare thing to spend an entire film in one location and with Fassbinder reluctant to move his camera we have no choice other than to engage with this group of women as the room they inhabit begins to close in on them.

Since cinema is a great means of escape, the idea of spending two hours in the one place with just a handful of characters may seem incongruous. However, what sounds dull on paper makes for truly compelling viewing. The cast are fantastic, with Carstensen and Schygulla on career-best form. And while the location never changes, the fact that Fassbinder favourite Kurt Raab designed the set and Martin Scorsese’s cinematographer of choice Michael Ballhaus was behind the camera means that it’s always beautiful to look at. And this being a Fassbinder movie, be sure to sit tight for a superb surprise finale in which the quietest of customers brings down the house. 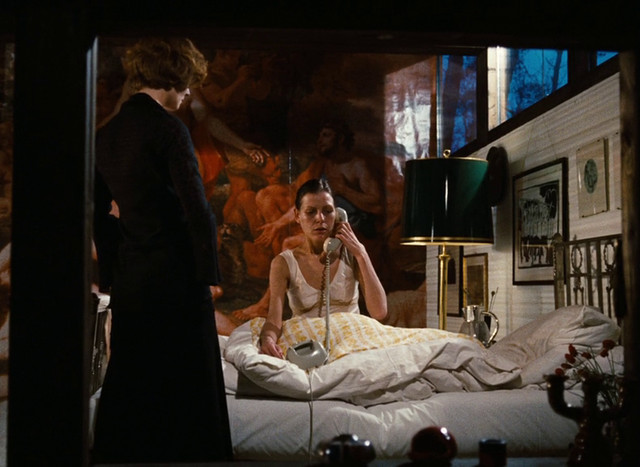 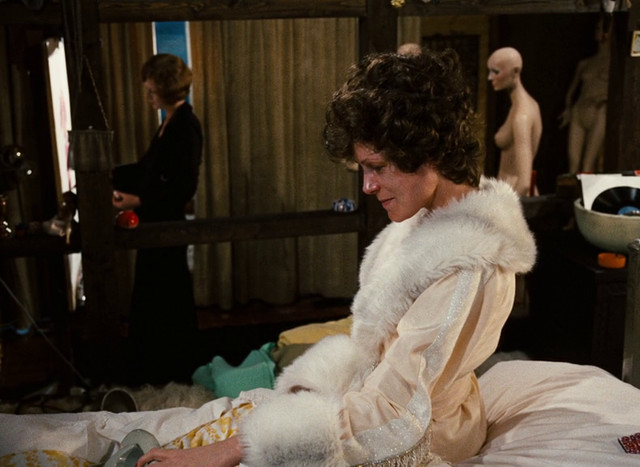 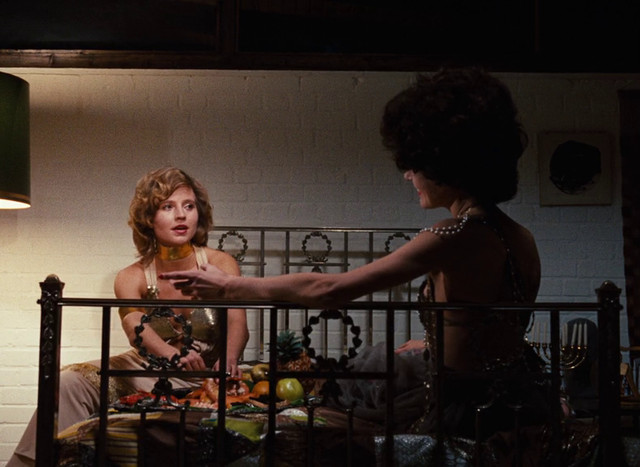 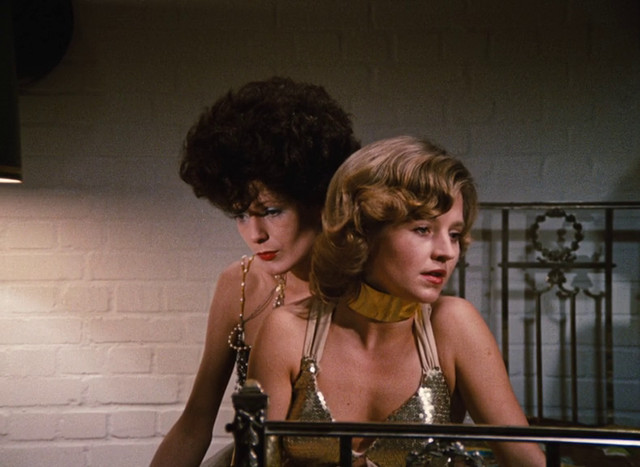 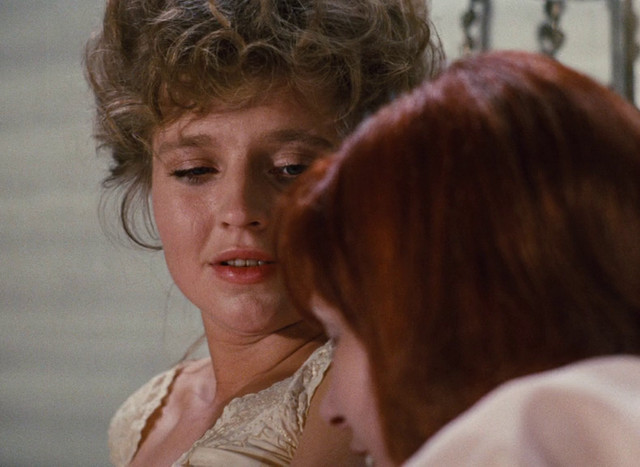 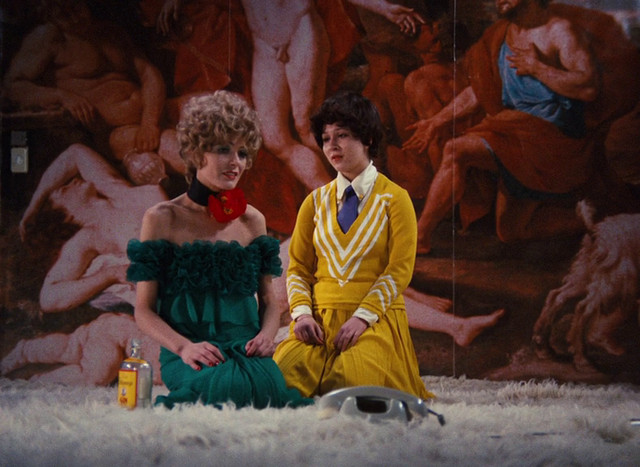 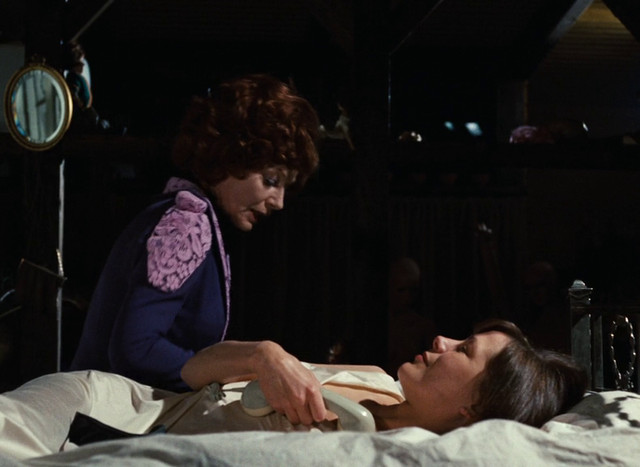